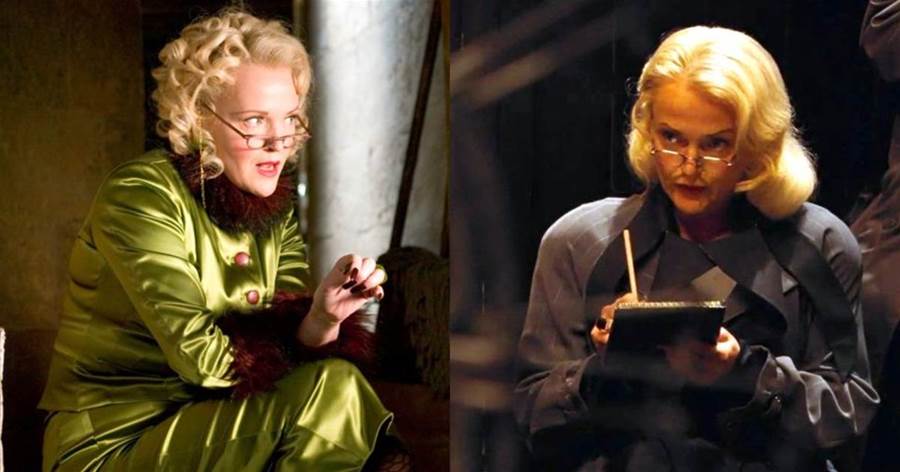 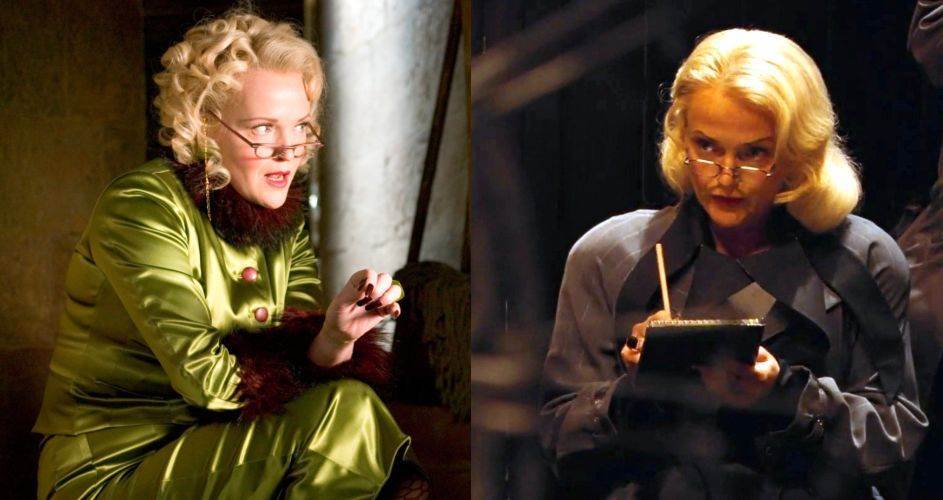 Rita Skeeter might be a minor antagonist in Harry Potter, but she tends to monopolize nearly every scene she's in. Although she focuses her poison quill on the Golden Trio in the story, Skeeter is generally disliked for her lack of honesty and integrity when it comes to reporting.

Her role in The Goblet of Fire is well-known to movie-only fans, but she also makes a significant appearance in the book version of The Order of the Phoenix. Skeeter is an important character before the events of the series as well as after—in both cases, her presence serves to twist reality into something that can be marketed to the masses. 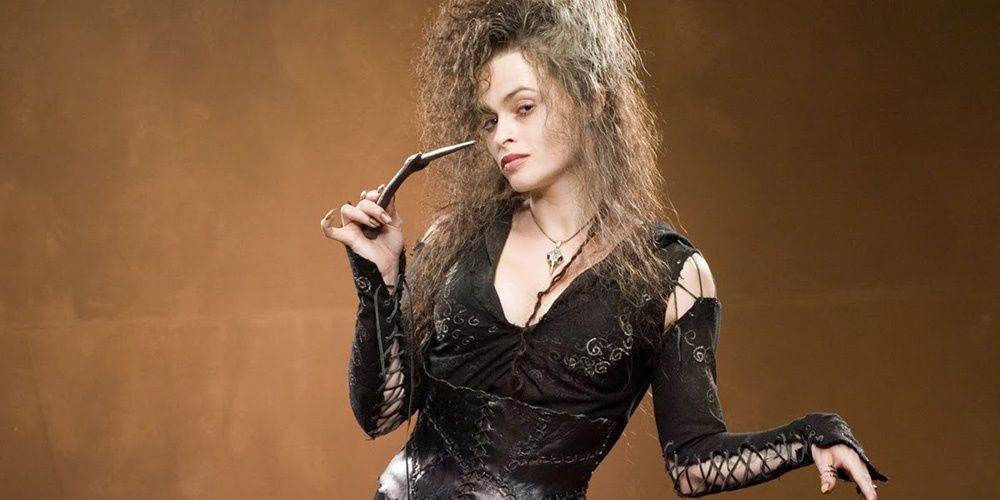 Rita Skeeter and Bellatrix Lestrange share their birth years, 1951, which makes it likely that they attended Hogwarts in the same cohort (or one year apart).

Further, given Skeeter's close relationship with Pansy and Draco, both of whom offer her the juicy gossip she uses in her column, suggest that she might have been in House Slytherin during her school years. It sounds like a bit of a stretch, but there's a very real possibility that the two witches spent some time together in their youth.

9. She Is Forbidden To Step Foot Inside The Castle 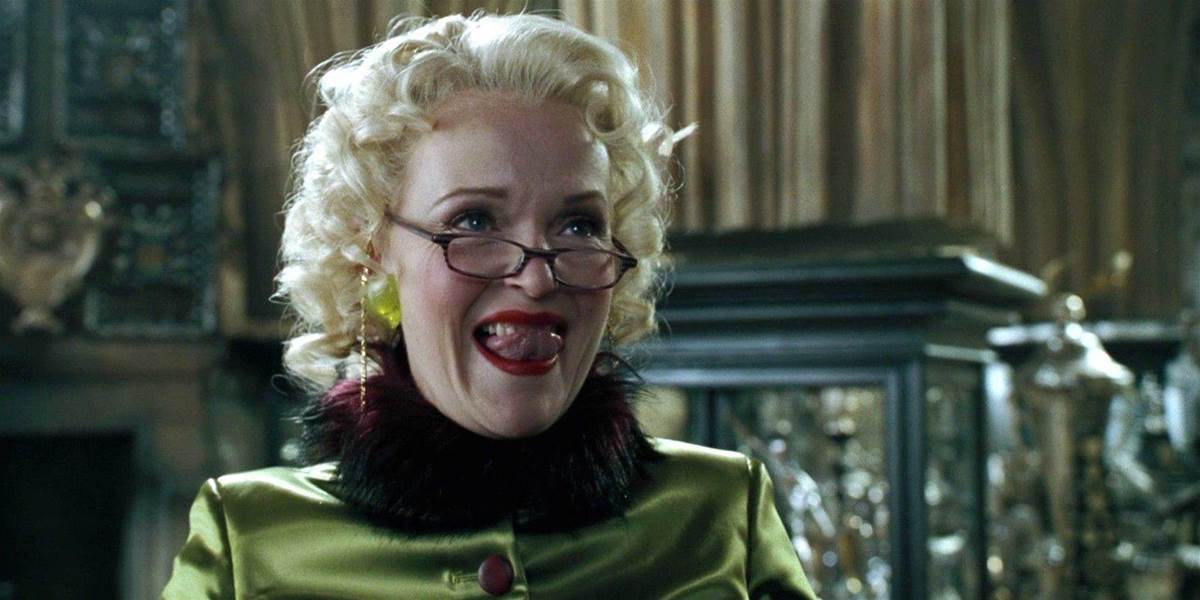 Rita Skeeter, along with a few others, is permitted access to Hogwarts in order to interview Krum, Fleur, Cedric, and Harry, all Triwizard candidates.

Of course, she uses this opportunity to focus entirely on the Boy Who Lived, concocting a fable about his sorrows and love-life. Dumbledore later forbids her from stepping foot inside the castle, so Rita resorts to stalking the grounds and interrogating Hagrid about Harry, instead.

8. Skeeter's Role In The International Confederation Of Wizards' Conference 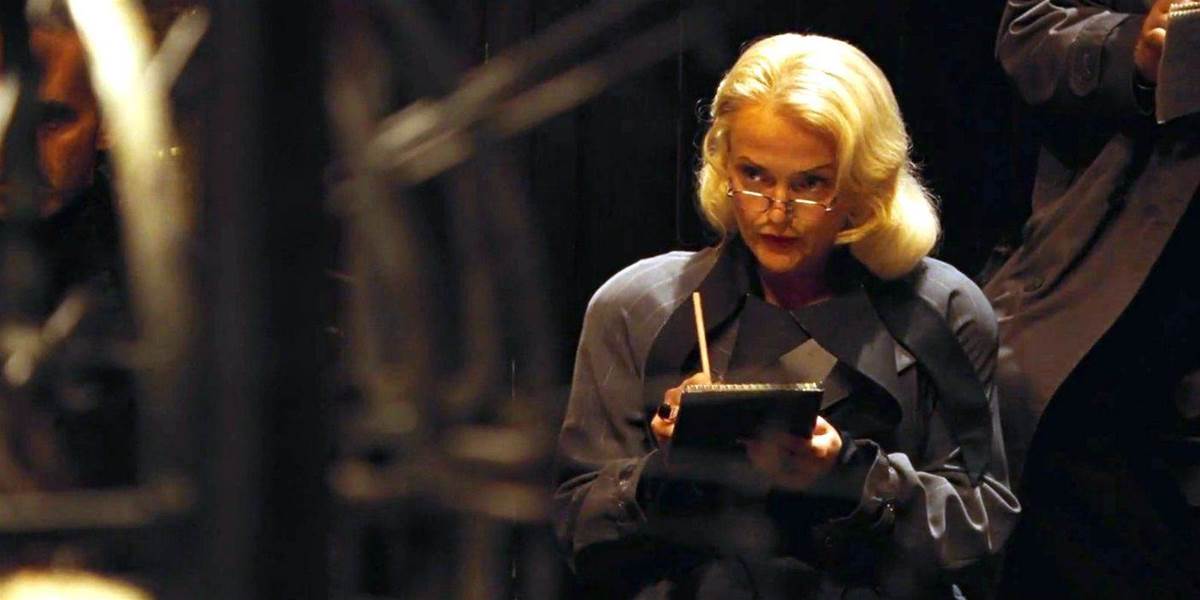 The U.N. of the Wizarding World is the International Confederation of Wizards, chaired by the Supreme Mugwump (Albus Dumbledore until 1995). This organization helps maintain a uniform charter throughout every member nation, making it quite essential on a global level.

Rita Skeeter apparently covers the 1994 conference in one of her articles—Dumbledore even states that he "particularly enjoyed [her] description of [him] as an obsolete dingbat."

7. Skeeter Is Blackmailed By Hermione (To Great Effect) 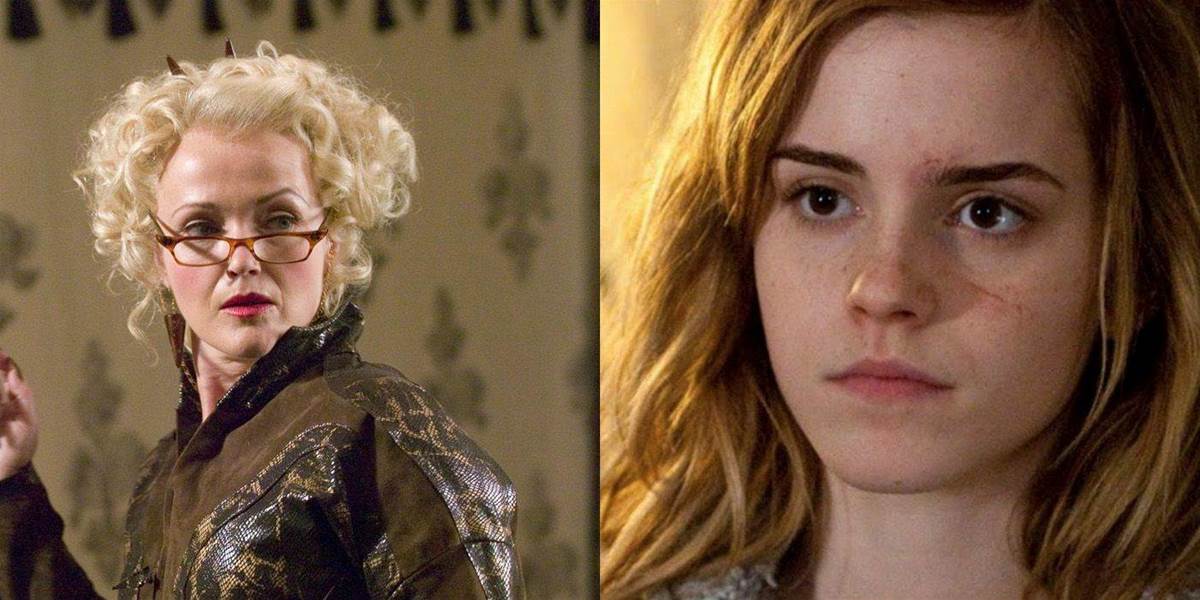 Few people outside the Order of the Phoenix and the Death Eaters are aware of Lord Voldemort's reincarnation, largely because Cornelius Fudge paints Harry as a complete and utter liar.

Since the Daily Prophet buckles under Ministry pressure, Hermione orders Rita to pen Harry's genuine version, stating that the Lovegood's Quibbler has agreed to run the story. Skeeter can't even turn the idea down because Hermione threatens her with going public about being an unregistered Animagus - something that isn't covered in the movies in the same way.

6. Her Scathing Take On Headmaster Dippet 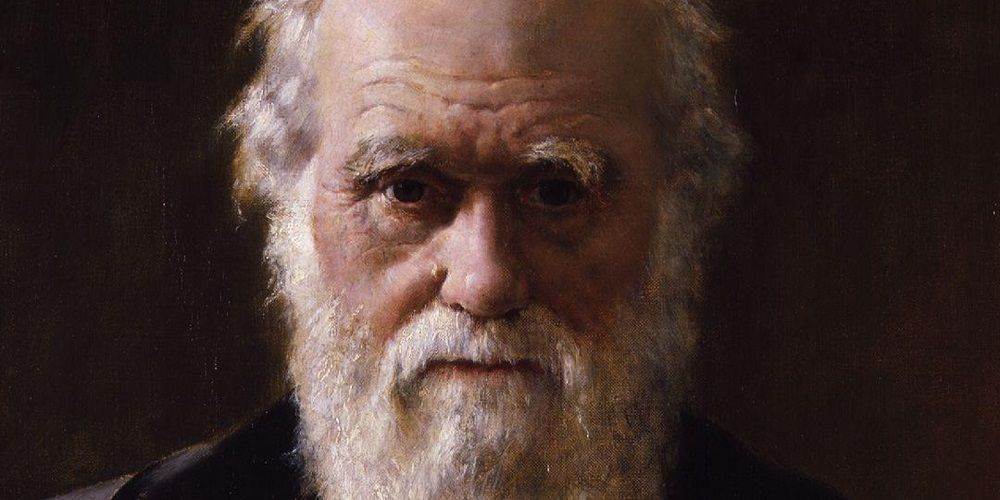 Rita Skeeter has compiled multiple biographies, one of the first of which revolves around Headmaster Armando Dippet (who is eventually succeeded by Dumbledore).

His tenure was lackluster—discounting the seven years Tom Riddle spent at Hogwarts—suggesting that Dippet stayed well below the radar for the most part. It doesn't make sense for Rita to publish the hyperbolically titled Armando Dippet: Master or Moron?, except, perhaps, to obtain notoriety for herself.

5. Her Libelous Biographies Of Harry & Snape 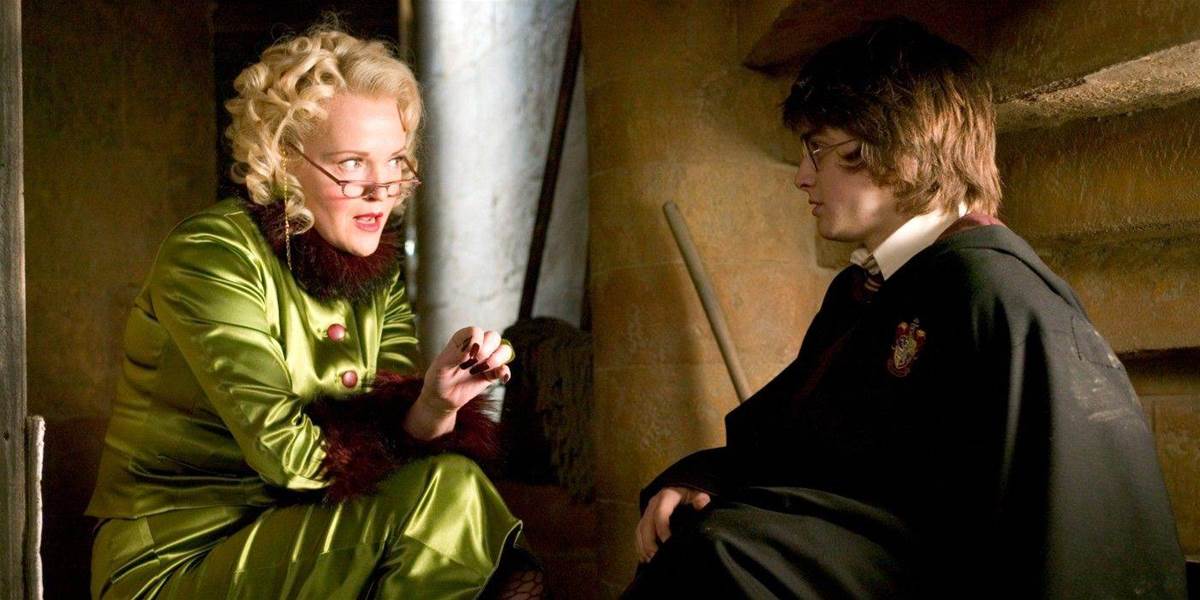 In the Bloomsbury Live Chat (2007), Rowling responded to a question about Rita's whereabouts following the conclusion of the Second Wizarding War, saying that the journalist "immediately dashed off a biography of Harry after he defeated Voldemort.

One-quarter truth to three-quarters rubbish." Rita has also written Snape: Scoundrel or Saint?, a theme that is painfully in line with her vicious quillmanship, further muddying the truth about Snape's actual role in the so-called biography. 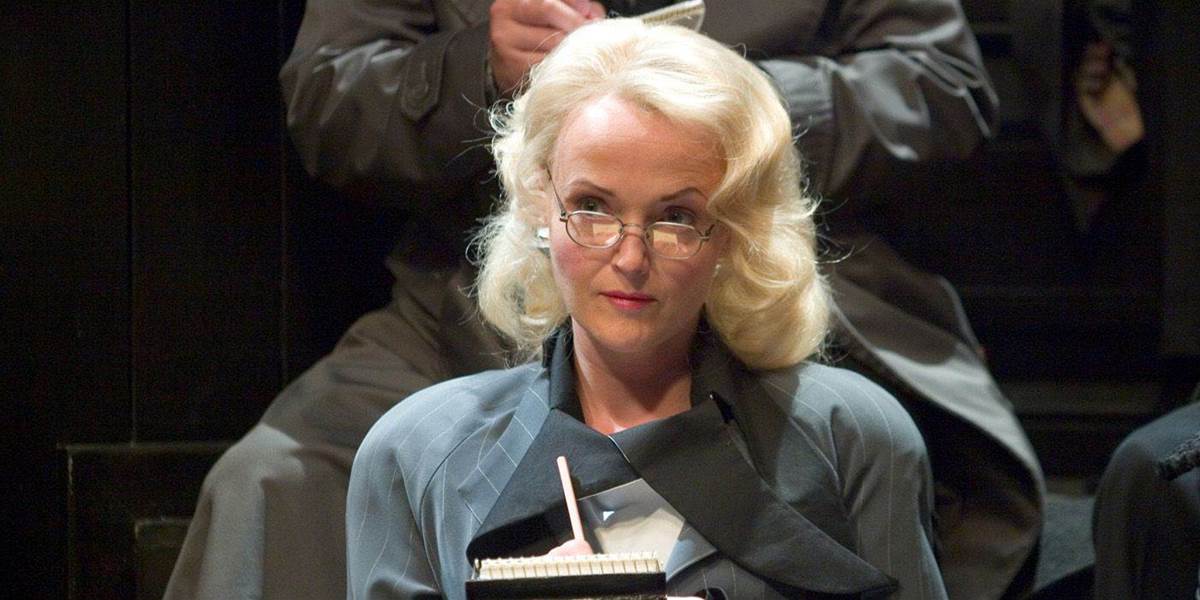 In 2014, Skeeter meets with José Barboza, the manager of the Brazilian Quidditch team, where the latter refers to the Welsh team as "talentless hags." Naturally, this information is spread far and wide, leading to Gwenog Jones, the Welsh manager, offering some choice threats against Barboza.

The drama continues all the way into the quarterfinal match, where the pair of managers end up fighting on the Quidditch pitch as the confused audience looks on. Rita's manipulative talents are clearly beyond the scope of a meager piece of parchment. 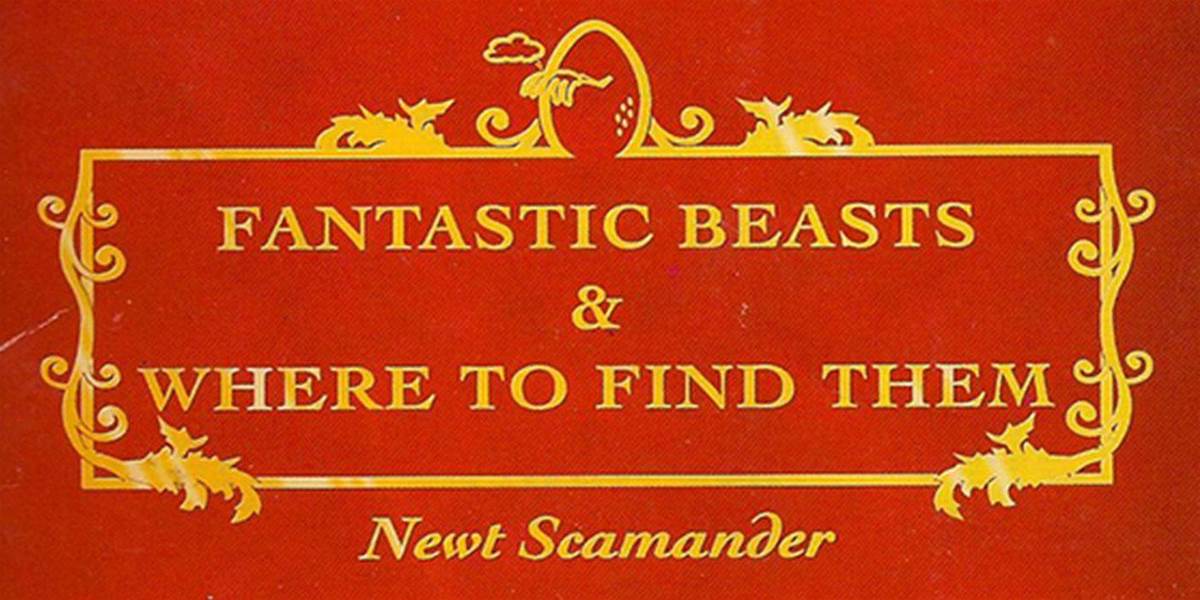 Rita makes the most money by selling wildly exaggerated accounts of famous people's lives—and not even Newt Scamander is spared. In Man or Monster? The TRUTH about Newt Scamander, Rita alleges that he only pretended to be a Magizoologist in order to sneak into MACUSA (under Dumbledore's orders).

Newt counters her assertion in the foreword to his Fantastic Beasts (2017 edition), saying that "no undercover wizard would have chosen to pose as a Magizoologist" in the '20s, because the profession itself used to be "considered dangerous and suspect." 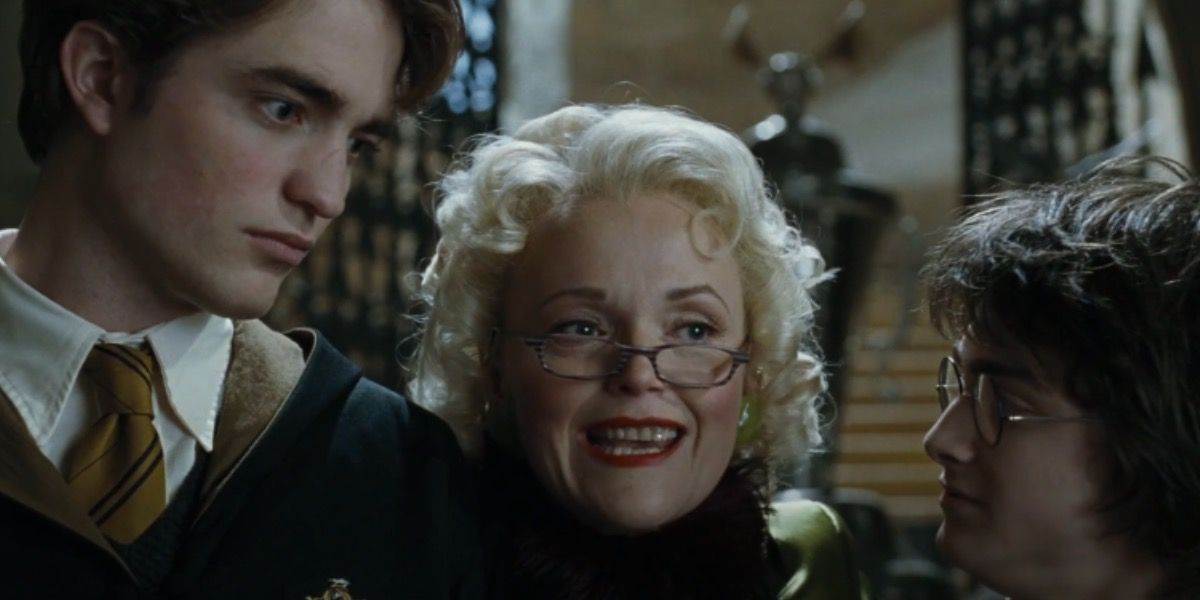 In the process of writing her infamous The Life and Lies of Albus Dumbledore, Rita hits a roadblock because few people from his youth are still alive (and fewer are willing to talk to her).

She then decides to have Bathilda Bagshot consume Veritaserum, before interviewing the latter about Dumbledore's early days. This act is not only illegal on doping grounds, but can be counted as elder abuse, given Bathilda's advanced age at the time.

1.Dumbledore's Army: The Dark Side Of The Demob 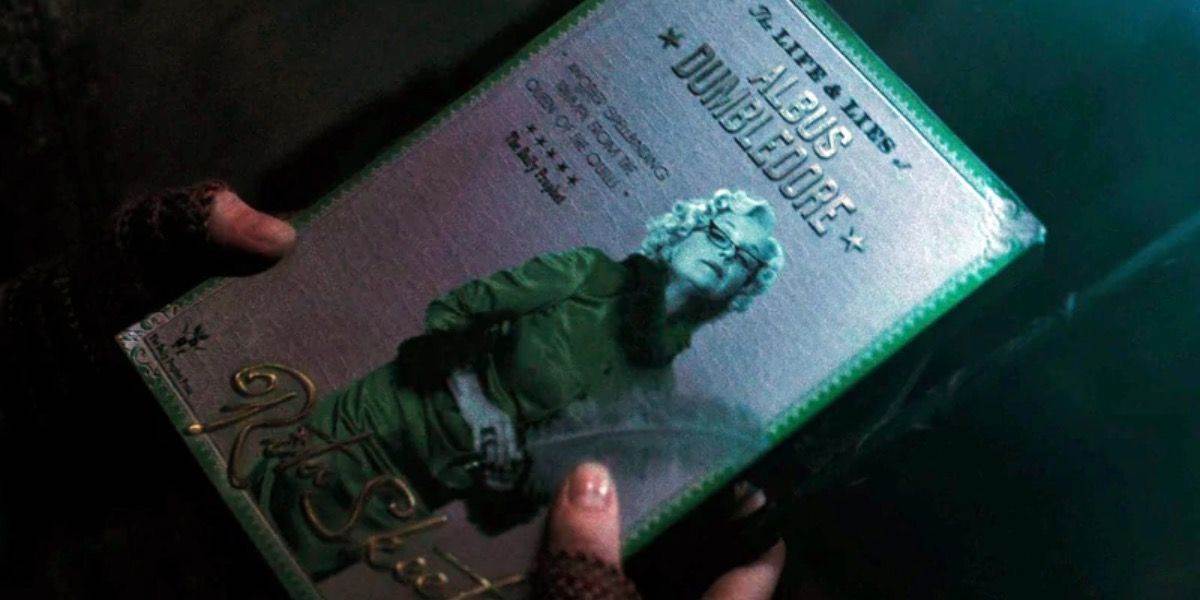 Rita Skeeter prints a 2014 article titled "Dumbledore's Army Reunites at Quidditch World Cup Final", in which she talks about how "the Potter family and the rest of Dumbledore's Army have been given accommodation in the VIP section."

She then proceeds to make groundless statements about the state of Harry's marriage, Ron's balding hair, and Hermione being "the femme fatale of the group." Rita ends her piece by plugging her "new biography: Dumbledore's Army: The Dark Side of the Demob."