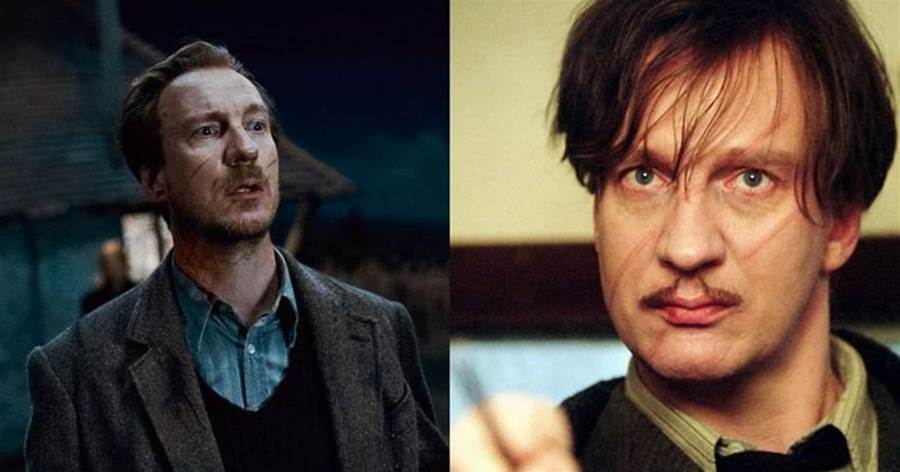 Harry has always been a victim of circumstance. After his parents are killed, he feels alone in the world. He has no real family that wants the best for him. He has a found family in the Weasleys but always feels like something is missing. Remus Lupin makes Harry's life slightly easier when they meet. Lupin not only knew Harry's parents but is a gentle and kind person. He genuinely wants the best for Harry.

He is also the most rational person in Harry's life. Sirius is too much like Harry, always acting before thinking. But Lupin is the father figure that Harry needs in his life. Lupin is wise, courageous, and always knows what's best. Out of most of the adults in Harry Potter, Lupin has the best wisdom to share.

When He Has Wise Words For Harry

"You Are Not Weak, Harry. The Dementors Affect You Worst Of All Because You Have True Horrors In Your Past. You Have Nothing To Be Ashamed Of." 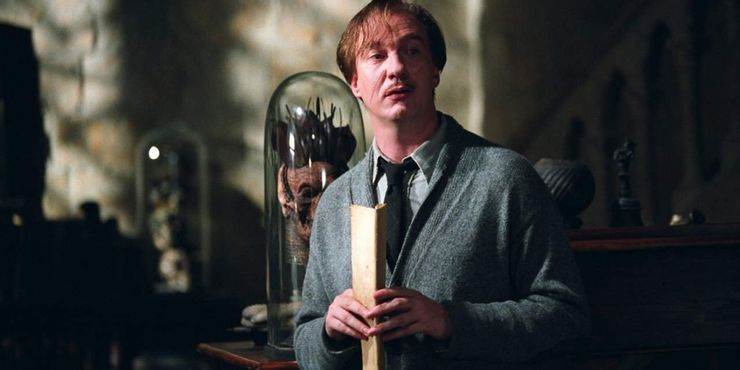 As one of Harry's favorite Defense Against the Dark Arts professors, Lupin has a lot of wisdom to dispense to him. After being attacked by Dementors on the train to Hogwarts, Lupin sees how much Harry struggles with his past. The Dementors affect him more than anyone else. Lupin knows enough that it's Harry's trauma that makes the Dementors attracted to him.

Harry feels ostracized by the other students. Though there are some unpopular opinions about Hermione, there's no doubt she is smart. Yet, not even she can understand what Harry is going through. Lupin can comfort Harry because he has also dealt with deep trauma and understands that Harry is not weak. He's the opposite.

When He Explains Dementors

"Dementors Force Us To Live Our Very Worst Memories. Our Pain Becomes Their Power." 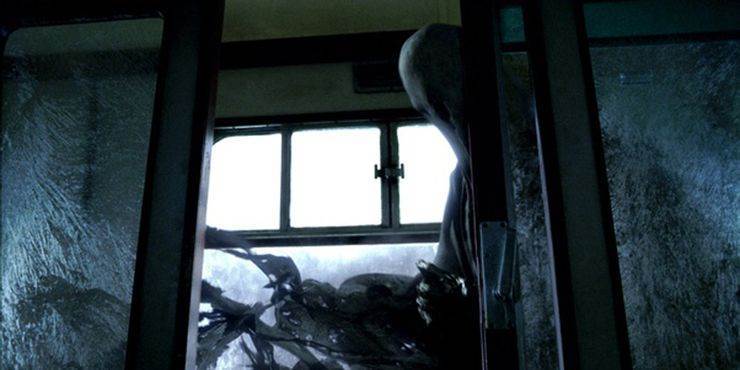 A stranger to magic in many ways, Harry does not understand the nature of Dementors, who were horrible creatures that J.K. Rowling invented for the Harry Potter universe. While Ron's family shelters him and cares for him, there are times when Harry needs a role model that understands him better. Lupin instructs him kindly, explaining the true nature of Dementors.

At the time, Lupin is one of the closest people Harry has to his family. Lupin knew Harry's parents personally and also shares the pain of their loss. Through Harry's relationship with Lupin, he can better understand his family, as well as the Dementors themselves.

When He Talks About Fear

"I'm Very Impressed. That Suggests That What You Fear The Most Is Fear Itself. That Is Very Wise." 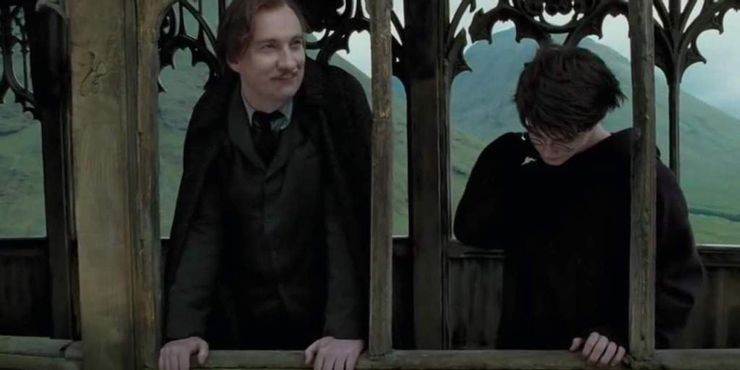 Harry had to grow up very quickly after his parents' death. He was immediately dispatched to a household that resented him and was never able to have a childhood. As unfortunate as that was, it still made Harry wise for his age. When Harry is supposed to face the Bogart in class, Lupin automatically assumes it will transform into Voldemort.

When He Chastises Harry

"Gambling Their Sacrifice By Wandering Around The Castle, Unprotected With A Killer On The Loose, Seems To Me To Be A Pretty Poor Way To Repay Them." 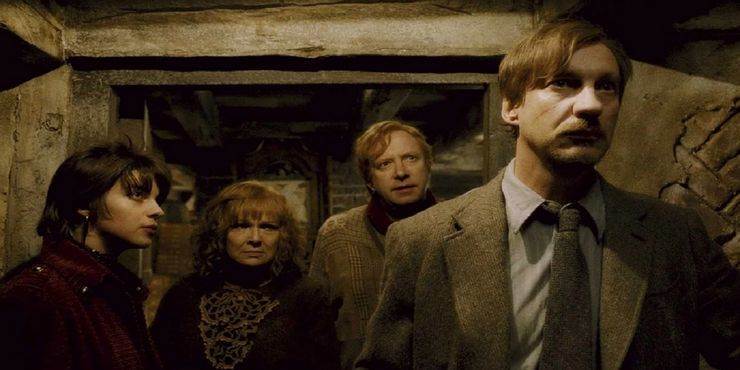 As smart as Harry is, his Gryffindor nature will also get in the way from time to time. Harry leaps headfirst without thinking, a virtue he shares with his father. Lupin catches Harry with The Marauders' Map and points out how foolhardy that was. He was being cavalier with his life since the school was on lockdown in preparation for Sirius Black.

Lupin had to teach Harry the error of his ways. Harry's parents died protecting him and Lupin didn't want Harry to throw his life away. He cares about Harry the way a parent does.

When He Talks About The Value Of Human Life

"It Made All The Difference In The World. You Saved An Innocent Man From A Terrible Fate. It Made A Great Deal Of Difference." 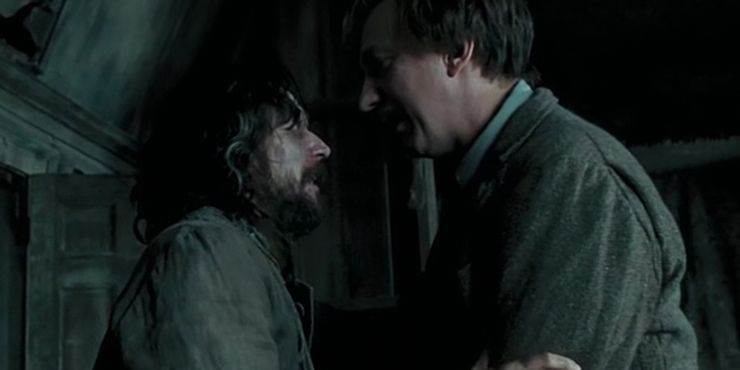 After Peter Pettigrew gets away, Harry becomes frustrated. It was his dream to live with a family who loved him. Had Sirius been exonerated, he would have gone to live with his Godfather. Pettigrew was their only evidence that Sirius was innocent. The only way to save Sirius was to time travel and make sure he had the means to escape.

Harry still feels the hurt of not getting a happy ending. But Lupin doesn't let the small victory be diminished. While Harry may have to live with the Dursleys for a little bit longer, Sirius is free. He didn't suffer the Dementor's Kiss and could still be a positive force in Harry's life.