Home » Game Of Thrones: One Quote From Each Main Character That Goes Against Their Personality

Game Of Thrones: One Quote From Each Main Character That Goes Against Their Personality
Cheng
Cheng

There are certain characteristics that came to define Game of Thrones characters, but some quotes went against their established personalities.

The main characters in Game of Thrones became some of the most iconic and beloved characters in television history. Fans got to know these characters through their epic and violent journeys in Westeros and were fascinated by their complex personalities.

But there were times when Jon Snow, Arya Stark, and the others would act quite out of character. In some cases, it was due to them being pushed to extremes. In other cases, the show seemed to take the characters in drastic new directions. But some standout quotes serve as an example of the Game of Thrones characters not acting like themselves.

Ned: "I Come Before You To Confess My Treason." 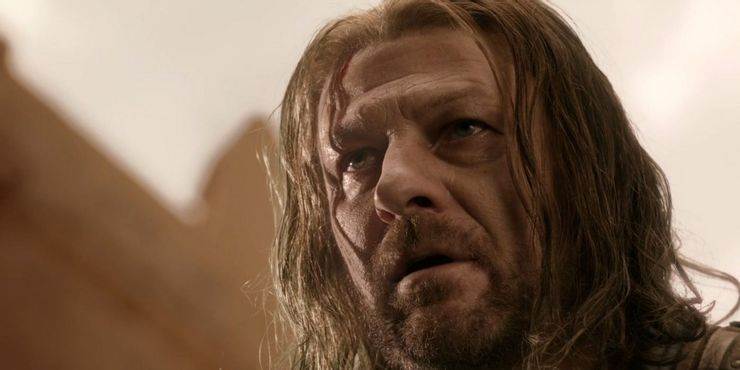 Ned Stark is one of Game of Thrones' bravest characters and is always willing to face danger in the name of what is right. However, he also cares about his family which ultimately leads to him putting aside his honor.

After being accused of trying to take the throne from the Lannisters, Ned is convinced to confess his crimes in order to protect his daughters. To see this strong and honorable man stand in front of a crowd and confess to being the kind of person he hates the most is a hard thing to watch.

Catelyn: "Let Him Go Or I Will Cut Your Wife's Throat." 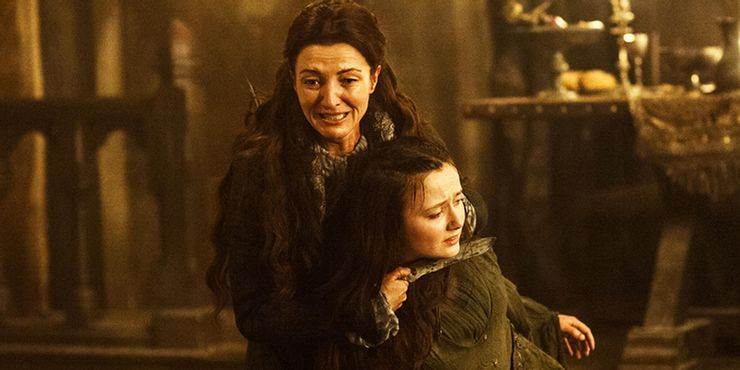 Catelyn Stark was always seen as a gentle and reserved matriarch of the Stark family. But just like Ned, the safety of her children is always her main concern. She is even willing to betray her son Robb in the hope of having Arya and Sansa returned to her.

In her final moments, Catelyn's desperate hope to save Robb shows the drastic lengths she is willing to go to. She drops her kind and quiet demeanor, threatening to kill Walder Frey's innocent wife if Robb is not released. It is a shockingly brutal display from Catelyn especially when she makes good on her threat.

Brienne: "Stay With Me. Please." 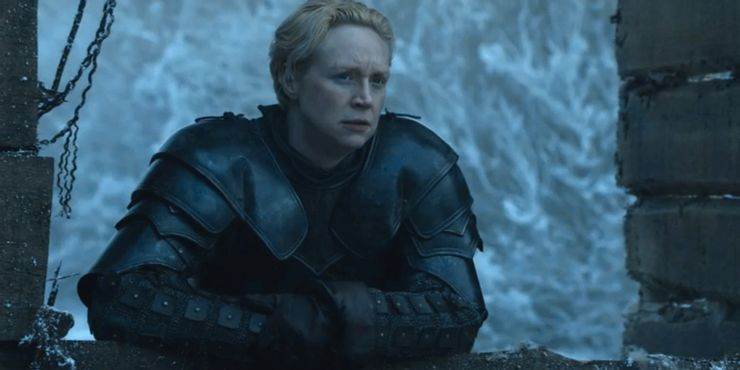 Though she is underestimated by just about everyone she met, Brienne of Tarth quickly proves herself one of the greatest warriors on the show. She is incredibly strong and honorable, not letting anything stand in the way of her duty.

She even keeps her guard up with Jaime Lannister as they develop feelings for each other. However, when Brienne begs Jaime to stay with her instead of going back to Cersei, it feels very out of character. Brienne is capable of falling in love, but she would never allow herself to become so emotionally attached. 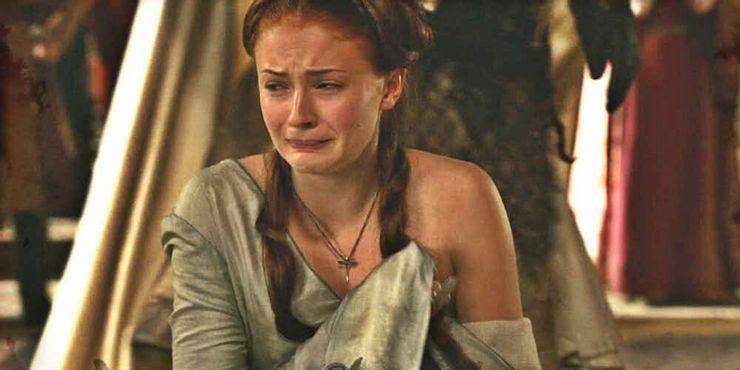 Though she was a frustrating character in the first season, Sansa Stark won fans over as she became a more astute political player. Her difficult time in King's Landing teaches her many hard lessons that form her into a powerful figure.

But when Sansa's plans to marry Loras Tyrell fall through, she laments to Margaery that she is stupid and "never learns." This is a particularly strange thing to hear Sansa say as she eventually becomes one of the smartest characters on the show who has learned from all of her mistakes. 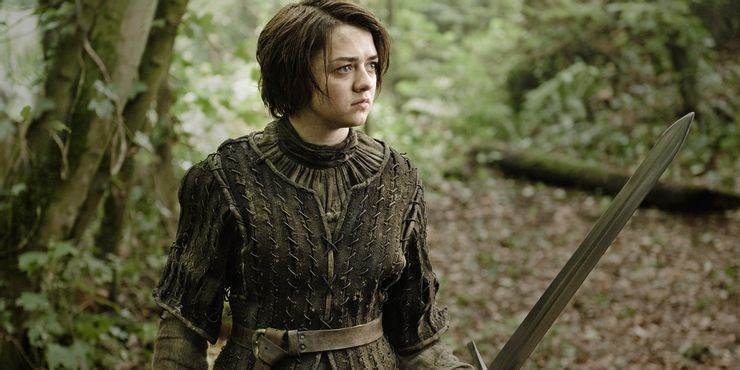 From the very beginning of the series, Arya resists the typical path for girls her age and is more interested in being a warrior. Her journey to become the most efficient killer on Game of Thrones begins with her training under Syrio Forel.

But when her father is nearly killed, Arya refuses to train anymore and dismisses playing with wooden swords. While she was angry and scared at the time, she comes to learn that her training is extremely important and ends up saving Westeros.

Cersei: "Father, Don't Make Me Do It Again, Please." 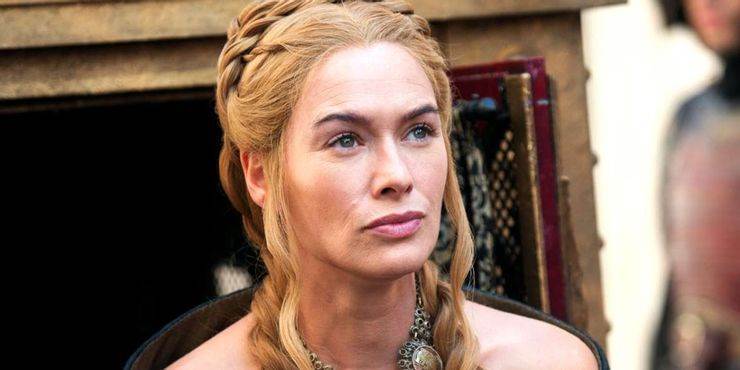 Cersei Lannister is someone who always seems in control of every situation she is in. She is an expert at manipulating people and forcing others to do what she wants. So whenever the authority is taken from Cersei and she is rendered powerless, she feels like a totally new character.

In order to strengthen his control in Westeros, Tywin orders Cersei to marry Loras Tyrell. She initially fights back with her trademark fury but it is no match for Tywin's power over her. Eventually, Cersei is forced to quietly plead with her father, making her seem like a child. 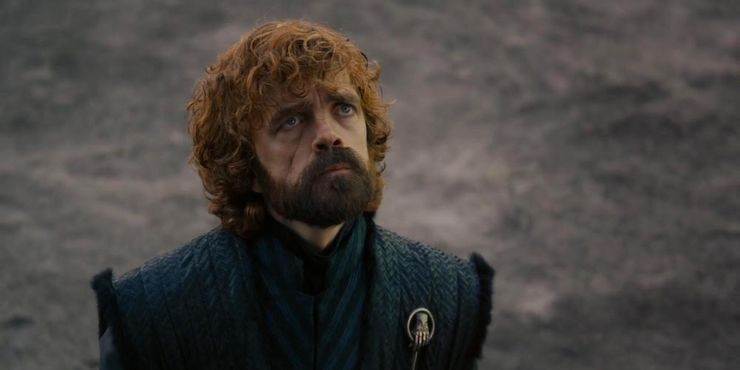 Tyrion Lannister is another character who is vastly underestimated by others. But while Brienne proves herself through strength, Tyrion's power comes from his intelligence. When he arrives in King's Landing, he shows how effectively he is at playing the "game of thrones."

However, the final season of the show frustrated fans as Tyrion made one bad decision after another. When Bran offers him the position of Hand of the King, he claims he isn't worthy and not as wise as he thought. But Tyrion had already shown himself to be wise, it is just that the show decided to change him for some reason. 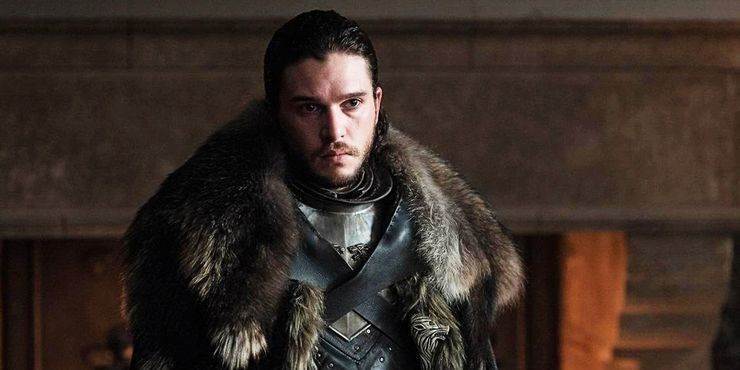 Though Ned Stark is not his true father, Jon Snow takes after him in his dedication to always fulfilling his duty. That causes Jon to make many difficult decisions over the course of the series, especially as Lord Commander of the Night's Watch.

But after Jon is resurrected following his assassination, it seems his perspective on duty has been reshaped. After executing the mutineers, he resigns as Lord Commander and leaves the Night's Watch. While he did technically serve until his death, it is strange to see Jon quit such an important position.

Bran: "Why Do You Think I Came All This Way?" 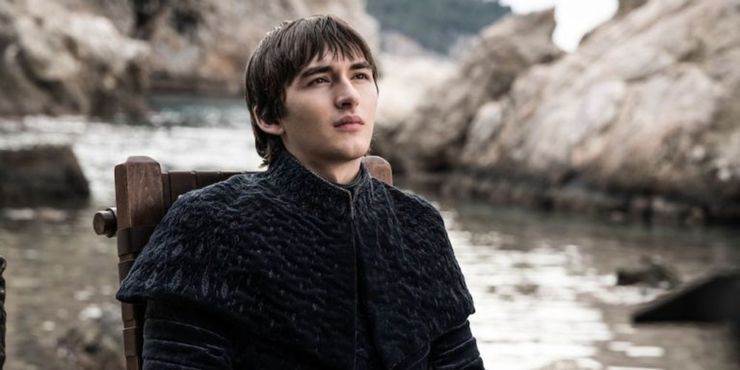 Bran Stark's journey in Game of Thrones is a strange one and it is sometimes difficult to determine what the point of it all is. When he becomes the Three-Eyed Raven, Bran gains extraordinary abilities, but he doesn't seem to use them for anything substantial.

In the finale, Bran is put forth as the new king and when asked if he'd take the position, he responds, "Why do you think I came all this way?" It is a line that perplexes many fans as it never seemed like the Iron Throne was Bran's endgame at any point.

Daenerys: "Let It Be Fear." 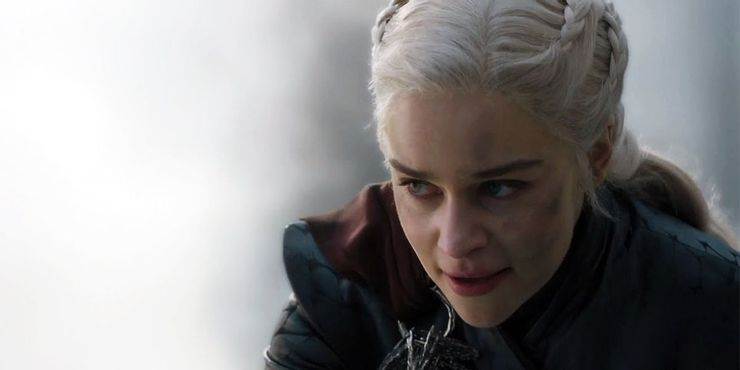 By the end of the first season of Game of Thrones, Daenerys Targaryen was a fan favorite to win the Iron Throne. Along with being a total badass as the show went on, Daenerys proves herself a caring ruler who looks out for her people.

It's no surprise then that her ultimate turn into a villain was a very controversial point of the final season. In one of the final episodes, Daenerys explains that she can either rule through love or fear and when Jon Snow rejects her, she chooses fear. It seems like such a random and unearned switch for a character who had largely been heroic before.