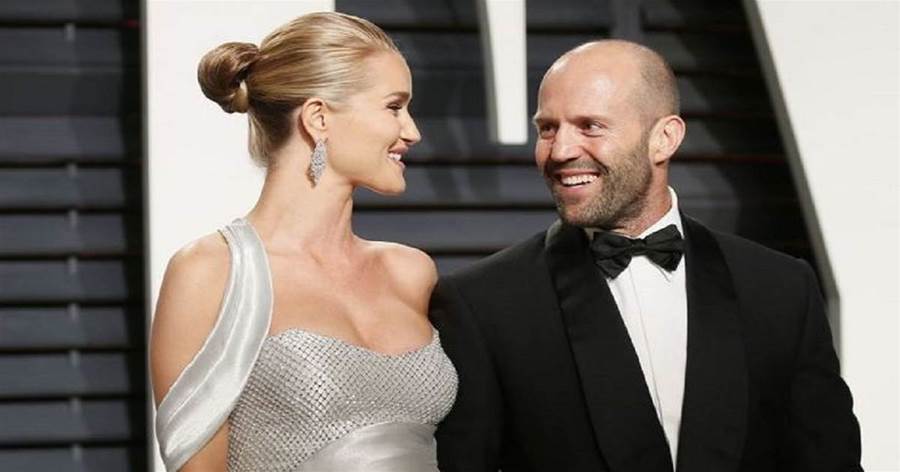 They are one of the most beautiful couples in Hollywood. The romance of model Rosie Huntington-Whiteley and actor Jason Statham has lasted for almost 10 whole years! The tabloids have continued to wonder how long their relationship will last, because one might argue that it’s not a perfect match. But their love story has proven to be the quite opposite! Here at Bright Side we got so excited for Jason and Rosie’s long-term relationship, that we couldn`t help but share their love story with you!

They’ve been engaged for almost 4 years now and they already have a baby. Their relationship seems to be stronger than ever and it’s actually hard to remember a time when they weren’t together. So, here’s a brief recap of who Jason Statham and Rosie Huntington-Whiteley are and how, where, and when they started dating. 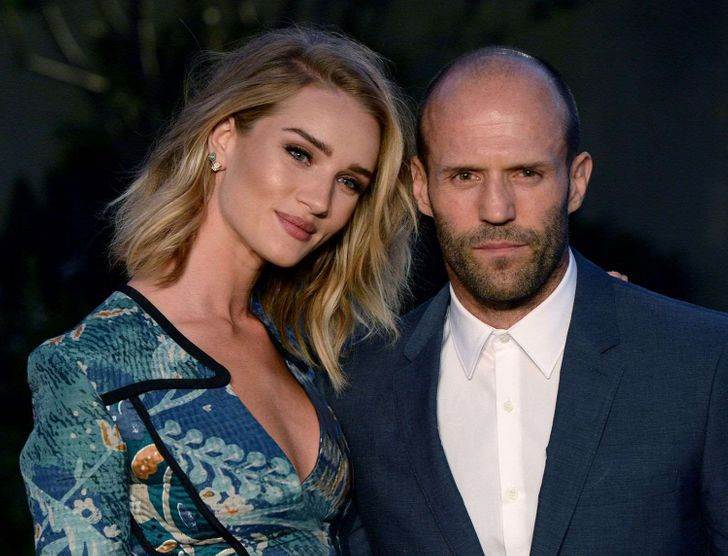 Rosie Huntington-Whiteley, 32, is a supermodel, actress, and former Victoria’s Secret angel. At 16, she sent her resume to Profile Models to be a PR specialist, but when she came in for an interview, she was asked to become a model. Within a couple of years, she had contracts with Clinique, DKNY, Ralph Lauren, Victoria’s Secret ... and also the love and admiration of rich and famous fans.

Jason Statham, 52, didn’t start his acting career until he was 32 years old. Since he was a teenager, he was on the British national diving team. To make money, he sold fake Cartier watches and perfume on the streets. In the ’90s, he was invited to be a part of a Tommy Hilfiger advertising campaign as an athlete. Later, Guy Ritchie offered him a role in Lock, Stock and Two Smoking Barrels. So that’s when his breathtaking acting career took off. 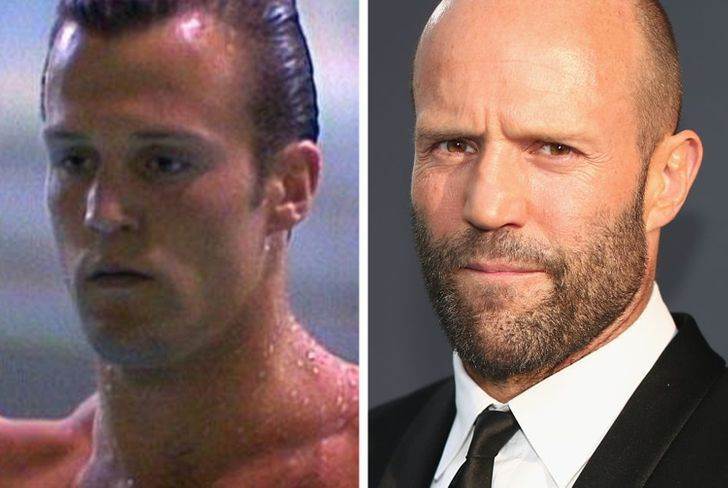 Jason and Rosie met in 2010 at the Coachella Music Festival. One of the most attractive Victoria’s Secret angels and the star of Guy Ritchie’s films had heard of each other before and almost immediately started dating. Unlike many other celebrity couples, they carefully concealed their relationship and weren’t quick to expose their feelings.

After almost 6 months, the couple began to live together and openly go out together. Of course, they caught a lot of public attention because of their 20 year age difference.

As Rosie admits in an interview, she was attracted by Jason’s incredible sense of humor, not the image of the macho guy that he portrays in movies. When a person knows how to make you laugh at the right moment, your world changes. She also appreciates that she always feels supported by him.

In January 2016, the paparazzi spotted a diamond engagement ring on Rosie’s finger. The couple later confirmed that they were engaged, but did not comment on the questions about the wedding in any way. In autumn of the same year, Rosie appeared on the red carpet with a belly, and in June of 2017 they welcomed their son — Jack Oscar Statham. 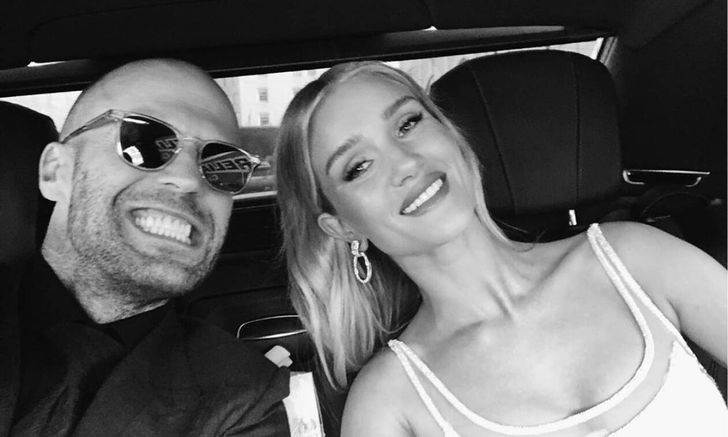 On social networks, they also rarely publish photos of each other, except on special occasions. For example, Rosie posted Jason’s picture with words, “Happy birthday to the love of my life.” And Jason shared a photo of Rosie for the first time ever, congratulating his wife on launching her beauty brand, writing, “So proud to see you chase your dreams and make them a reality. congratulations baby.”

It’s just striking how these 2, both very famous people, who are always in the public eye, manage to keep their relationship private, without giving any grounds for gossiping. And the duration of their romance speaks for itself. Do you follow Rosie and Jason on Instagram? What other long-standing Hollywood couples do you know of? We’d be happy to hear from you in the comment section below!