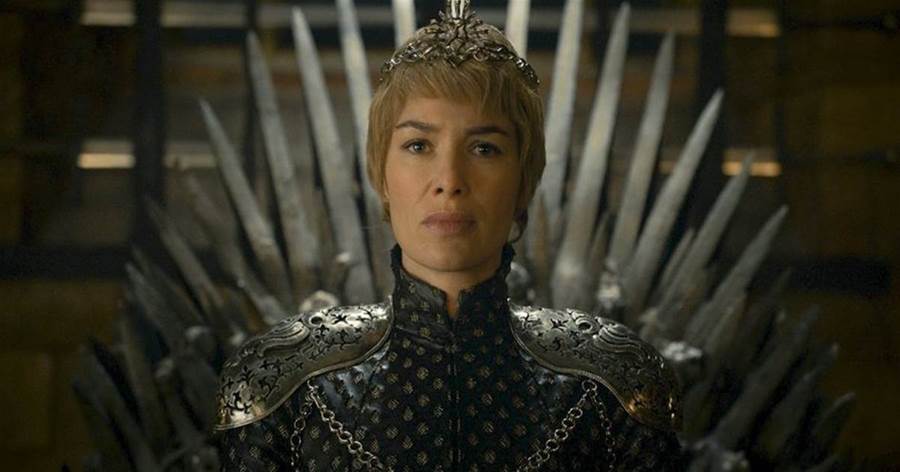 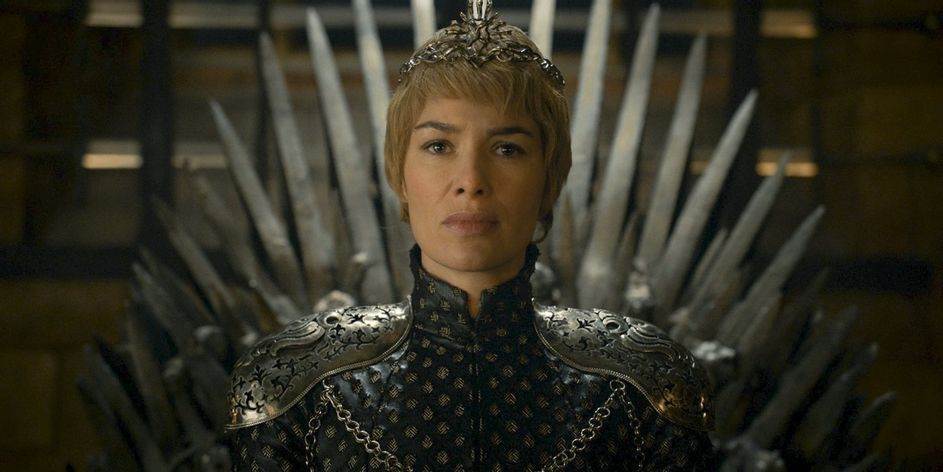 With  Game of Thrones maintaining its chokehold on pop culture and fantasy lovers alike, HBO has taken advantage of audiences' enduring love for the show to create an exclusive fan event. To celebrate the upcoming  House of the Dragon, a prequel series to the Emmy-winning show, Warner Bros. Themed Entertainment is bringing the Game of Thrones Official Fan Convention to Las Vegas next year. The event, to be held at the Rio Hotel & Suites Convention Center, will run from February 18-20, 2022, promising fans of the fantasy epic an "action-packed experience".

The event will feature all of the standard convention fare that veteran attendees of conventions have come to expect, including special guests, cosplay and trivia competitions, plenty of panels, and autograph signings and photo opportunities, as well as the sale of exclusive  merchandise. No schedule or guest line-up has been announced as of yet, but the full schedule, as well as ticket prices and on-sale dates, will be released in the coming months.

Peter van Roden, Senior Vice President of Warner Bros. Themed Entertainment, expressed his excitement for the event, which draws on the enduring love of fans who have been following the series since its premiere in 2011:

“Game of Thrones is a cultural phenomenon with an incredible fanbase, and we are thrilled to be celebrating both with the first official Game of Thrones fan convention. This is an exciting initiative, growing one of our beloved global franchises and allowing fans to become even more immersed in the world of Westeros and beyond. This will be a truly unforgettable experience that loyal and new fans alike will love and enjoy.”

Having recently celebrated its “Iron Anniversary”, marking  on HBO, hasn’t let up, and fans can look forward to H soon, when it premieres in 2022. While we wait for official ticket prices and offerings, audiences can catch up on (or rewatch)  in its entirety on HBO Max now.