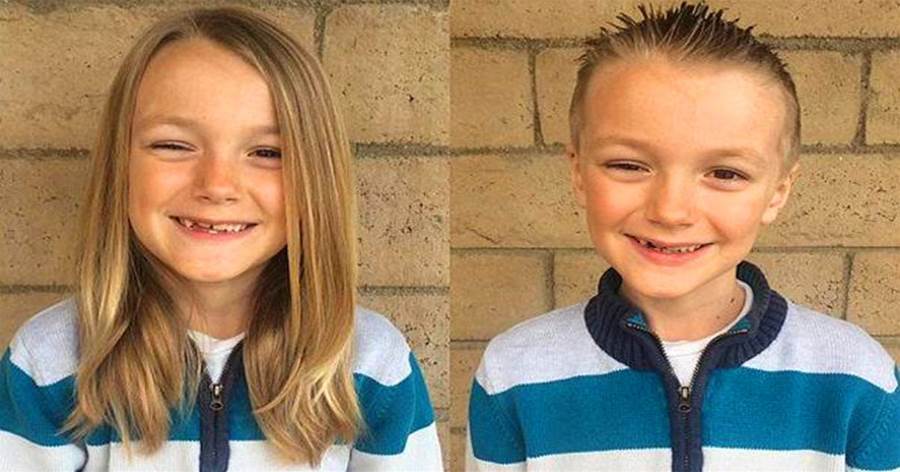 A 7-year-old California boy who donated his hair to cancer patients has been diagnosed with cancer.

Despite being mocked by other children, Vinny Desautels spent two years growing out his blond hair to 13 inches, the Daily Mail reports.

"I want to help people, so they don't have to go to the doctors to fight cancer," Vinny explained.

When children teased that he looked like a girl, the boy shrugged the criticism off.

"During that time, he was mistaken for a girl many times, but Vinny took it like a champ and was like, 'Nah, I'm a boy,'” his father Jason, a combat veteran, said.

Shortly after he cut off his long hair to donate, Vinny was diagnosed with stage 4 cancer.

Vinny reportedly came home from school complaining of knee pain. Before long, doctors discovered he had a growth around his hips.

When they saw a bone growing around his eye and right cheek, they feared their original assumption it was just an allergy wasn’t the case. Instead, they worried the two issues may be linked. 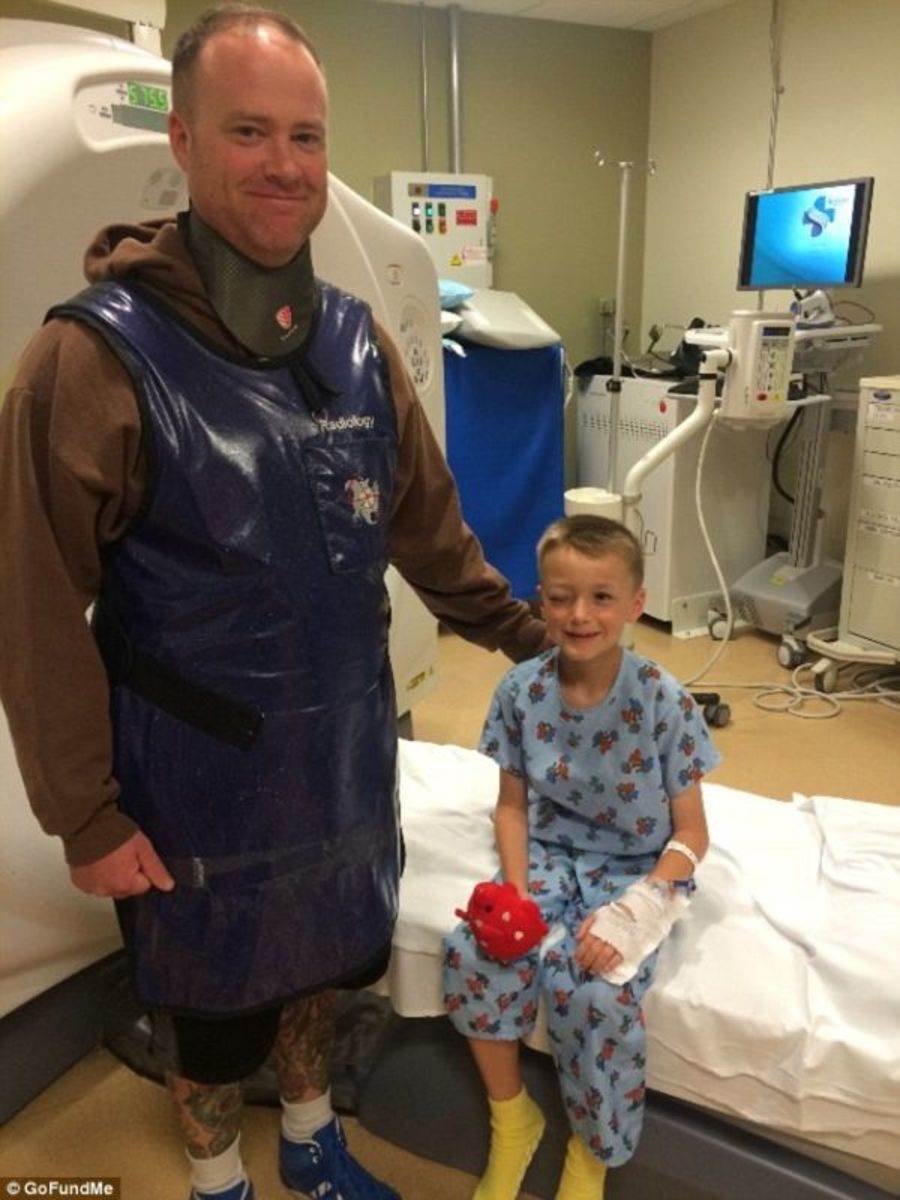 They remained at the hospital until midnight, talking to the doctor, who prescribed more tests. At 8 a.m. the next morning, they arrived at the ophthalmologist, who told them that the swelling on Vinny’s eye was a tumor, too.

The boy who donated his hair to cancer patients had become one himself. 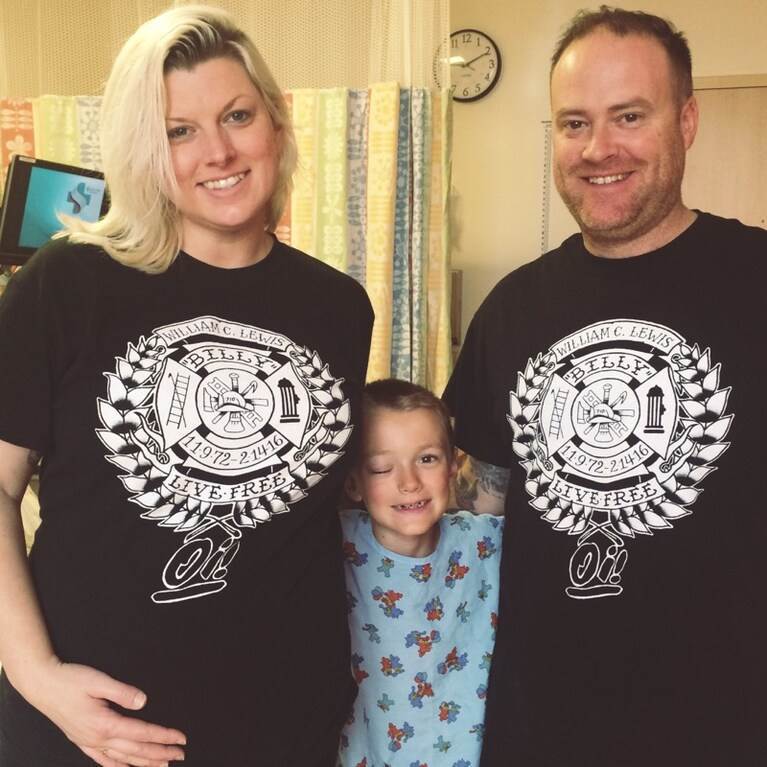 Since the diagnosis, the Desautelses’ lives have been a series of blood tests, MRIs and waiting rooms. Vinny has Stage 4 aggressive cancer, and doctors are almost certain that it’s Ewing’s sarcoma, a rare cancer that manifests in the bone or soft tissue.

Reached Monday night, Desautels said they were in the midst of packing for an extended hospital stay. Tuesday marks Vinny’s first day of chemotherapy treatment.

His right eye is almost completely shut now, and he has learned about cancer a second time, from social workers tasked with explaining the disease to afflicted children. Cancer cells are not like normal cells in the body that know when to stop, Vinny was told. They just keep growing.

Desautels said the family was confronting the cruel twist of fate head-on.

"As long as we're there with a smile, telling him he's going to be alright, he has the same attitude," Desautels said. "Vinny is like us — an eternal optimist."