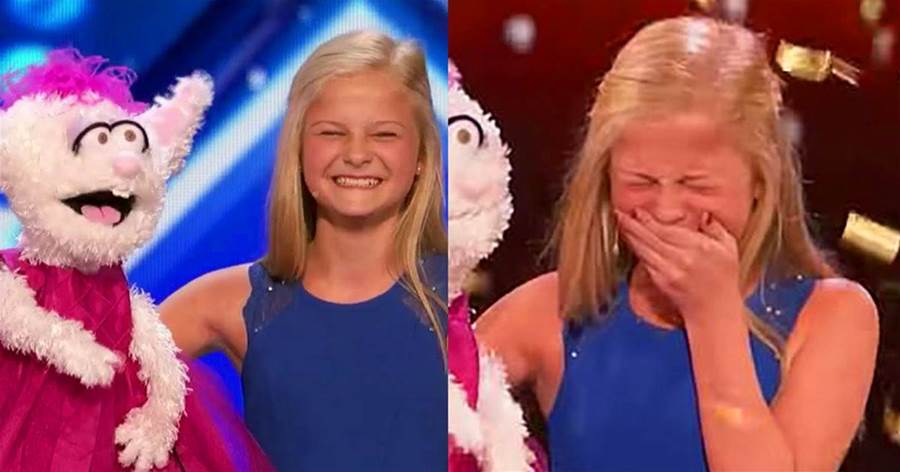 Every time Darci Lynne brought a new puppet to the stage, we became acquainted with a new, hilarious character. It began with the rabbit Petunia — and before long, we knew we'd be seeing a lot more from this hilarious and entertaining performer.

Her ventriloquism was so diverse and thought out, she presented something brand new every time — including dramatic love stories. 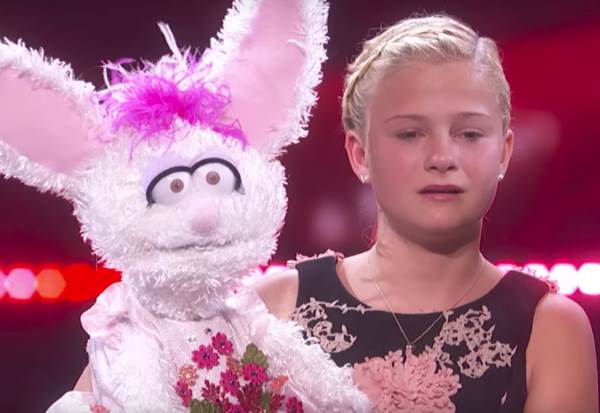 Remember puppet Oscar who declared his love for judge Mel B? Or perhaps it was granny puppet Edna you remember best, the one who wouldn't stop flirting with Simon.

For her finale, we expect nothing but the best from this talented young girl and that's what she brought. Darci Lynne's final performance included not just one, but two puppets! With the help of Petunia and Oscar, they performed the very fitting Beatles hit song — 'With A Little Help From My Friends'. The judges and audience absolutely loved it.

All her performances have really helped in bringing her all the way to finale and ultimately made her the winner of the 2017 competition.