50-year-old Kelly Ripa took to Instagram to showcase a rather sweet photo of herself and husband Mark Consuelos.

In the photo, Ripa is seen in a bathing suit bent over, while her husband is behind her seemingly stunned by the cheeky display.

She captioned the pic: "When the end is in sight……."

The picture sparked numerous reactions from a host of other celebrities, with Lisa Rinna commenting: "This is just epic. Period. I don't even have anything clever to say. It's just hot!"

Andy Cohen wrote, "This is the best pic you've ever posted," while Mindy Kaling commented, "I love this." 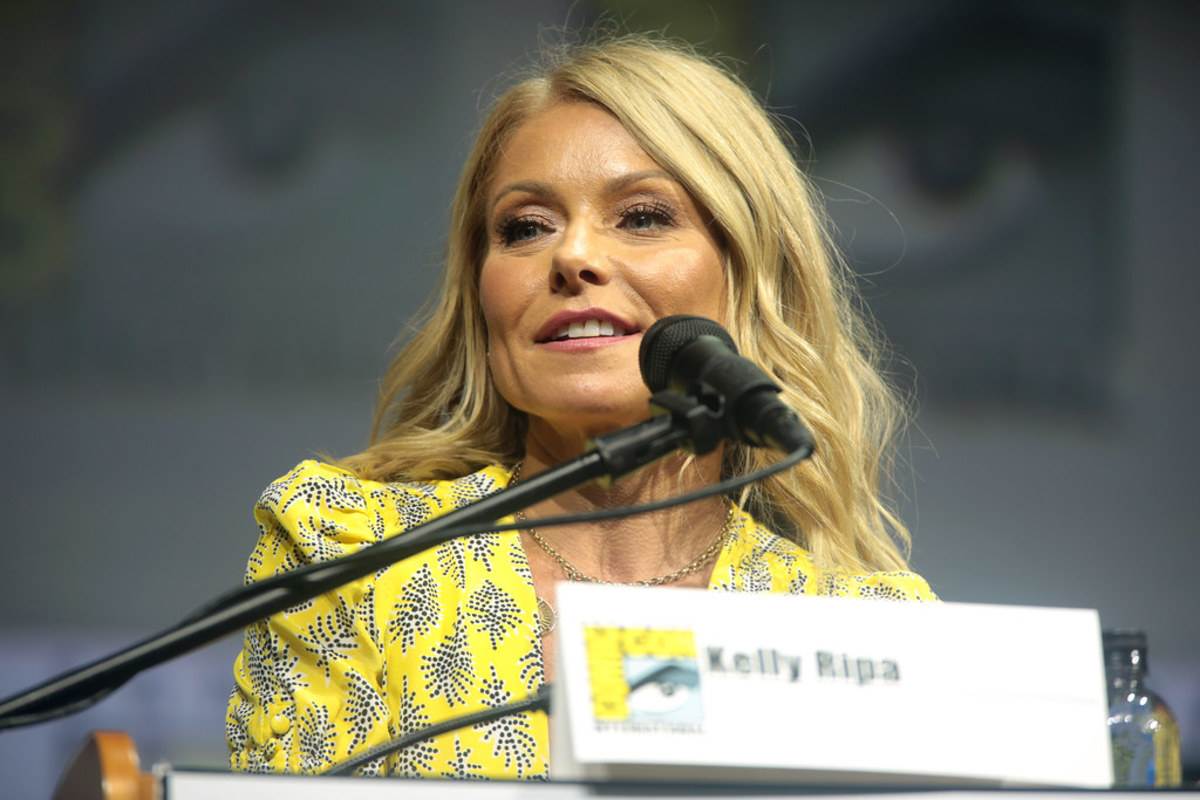 Joel McHale highlighted his own shoot with his wife, "Sarah and I did a very similar photo shoot last week."

In a 2020 interview with  magazine, she called her mother’s butt selfie "ridiculous," adding that her mom’s "thirst trap" photos of Consuelos were "disgusting."

On a cameo on  in March 2020, Lola discussed social distancing with her parents, saying, "Um, it's honestly not as bad as I thought. I think we're all just very lucky to be together at home, all of us. A lot more family time, which is great." 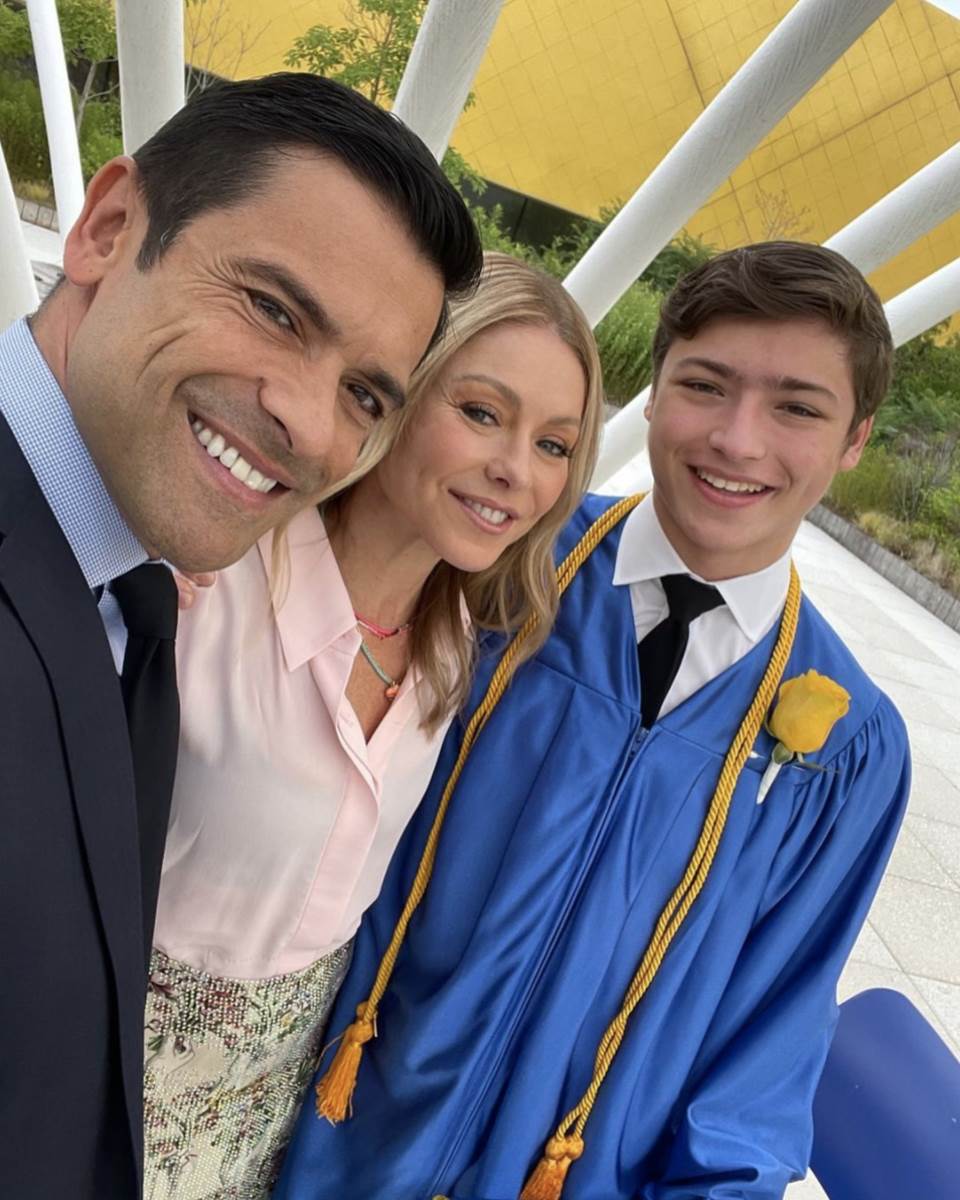 When asked if she’d learnt anything new about her family, she responded: "I don't know. They do weird things all the time, so it's not anything new. It's just I'm remembering everything I forgot at college!"

During the 2020 Oscars, Ripa posted a picture of her gown, with her producer Albert Bianchini hilariously fake hiding under the elaborate skirt.

Ripa captioned the picture: "Oil change," and Consuelos commented: "Been there.."

However, Lola was not thrilled, and commented on the post: "Absolutely repulsive."

Albert responded to Lola: "You came out there first Boo! #OrSecond," to which Ripa said, "Nobody came out of there. They were all C-sections. Thanks for the memories guys." 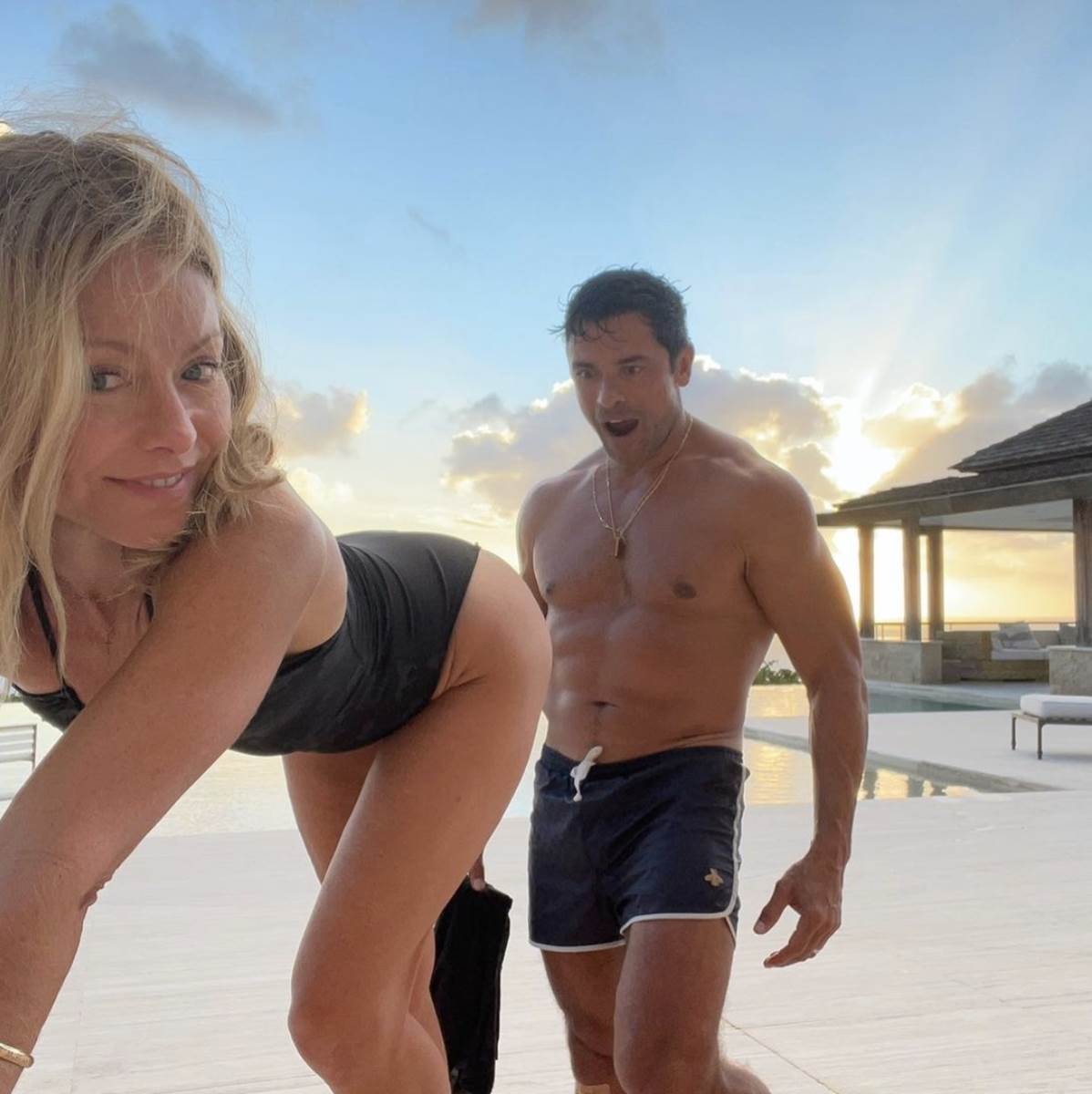 In 2019, Consuelos and Ripa shared on  about the time Lola accidentally walked in on them having sex, with Ripa adding that Lola even "made eye contact with her."

"She shuts the door and you hear, 'You just ruined my birthday! And my life! And I used to see in color and now everything is gray,'" Ripa said.

When they headed to brunch later on in the day, Lola was quick to bring up the incident.

Consuelos recalled: "She goes, 'You guys have no chill. You act like you're 20, but you're not.'"