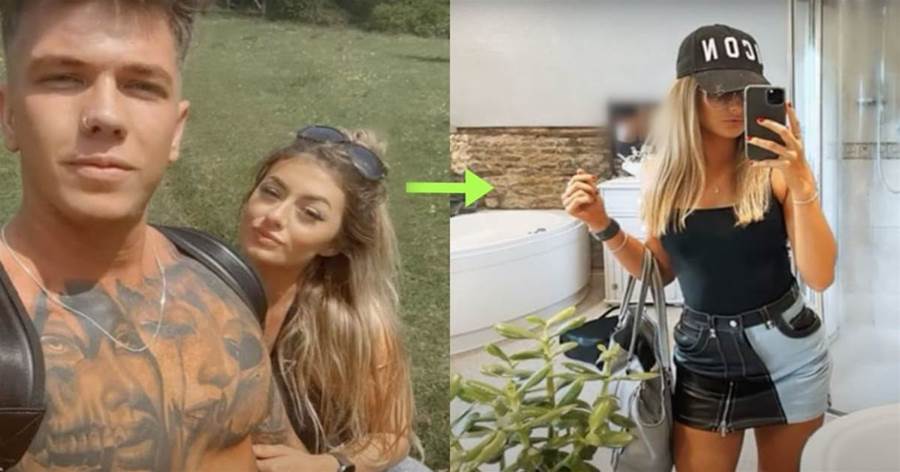 Shannan Butt took what she believed was a perfect bathroom selfie and went on to share it on Instagram. However, half an hour later, she discovered an interested detail in the photo that she had missed.

Butt posed in a cap and sunglasses, but in the background was a mirror reflection of her boyfriend, Harry, wiping his butt in the toilet.

When the 22-year-old checked her Instagram 37 minutes later, she spotted the embarrassing detail and quickly deleted the post. 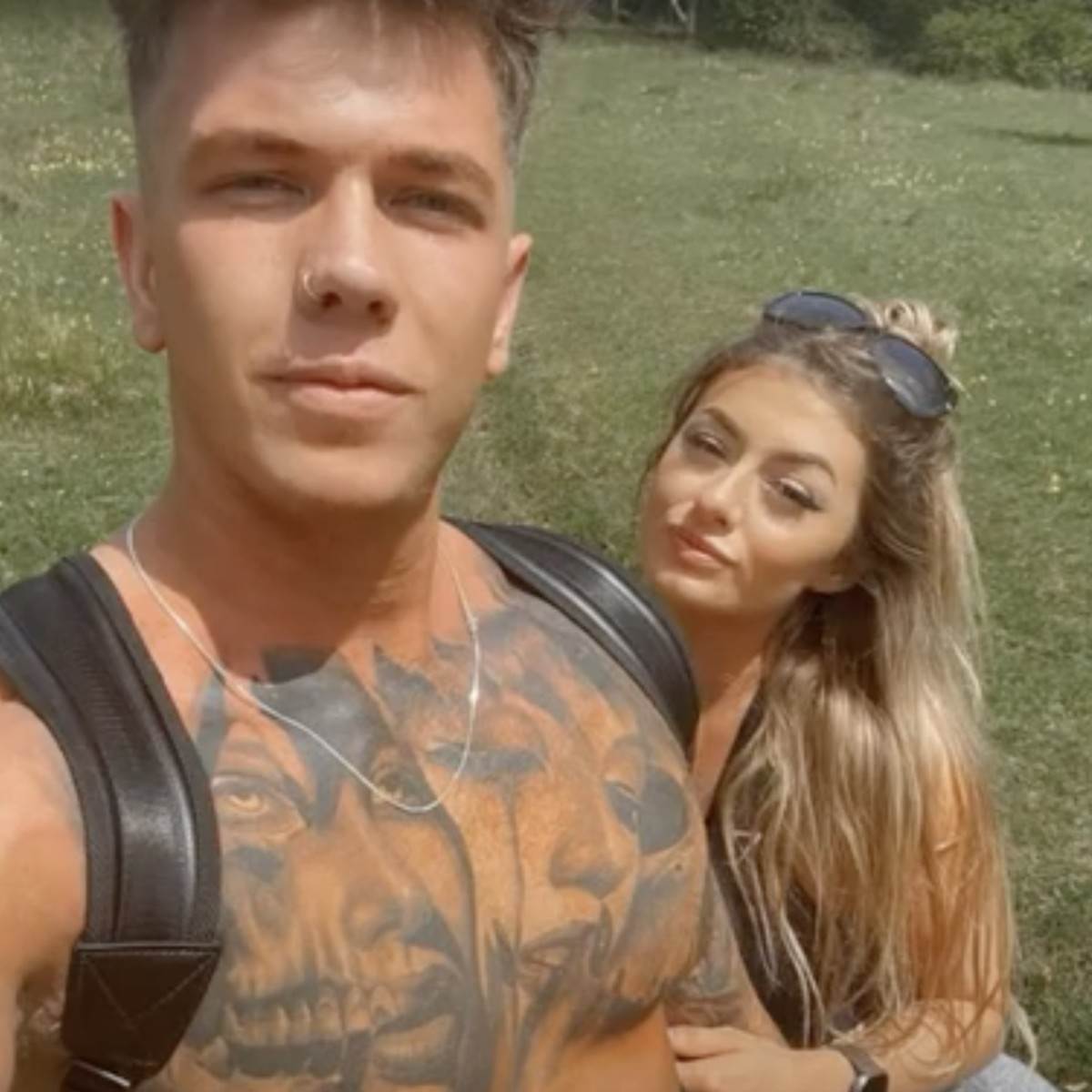 When she told her friends about the unfortunate incident, they encouraged her to share it on Twitter.

She tweeted: "As if I had this photo up on my insta for 37 minutes before noticing that my boyfriend is literally WIPING HIS ARSE in the mirror behind me, sound asf x."

The post garnered hundreds of comments and over 125,000 likes. Many of those who commented on the post questioned Harry’s wiping style.

One person commented: "Why is he stood up? What kind of person does that?!" 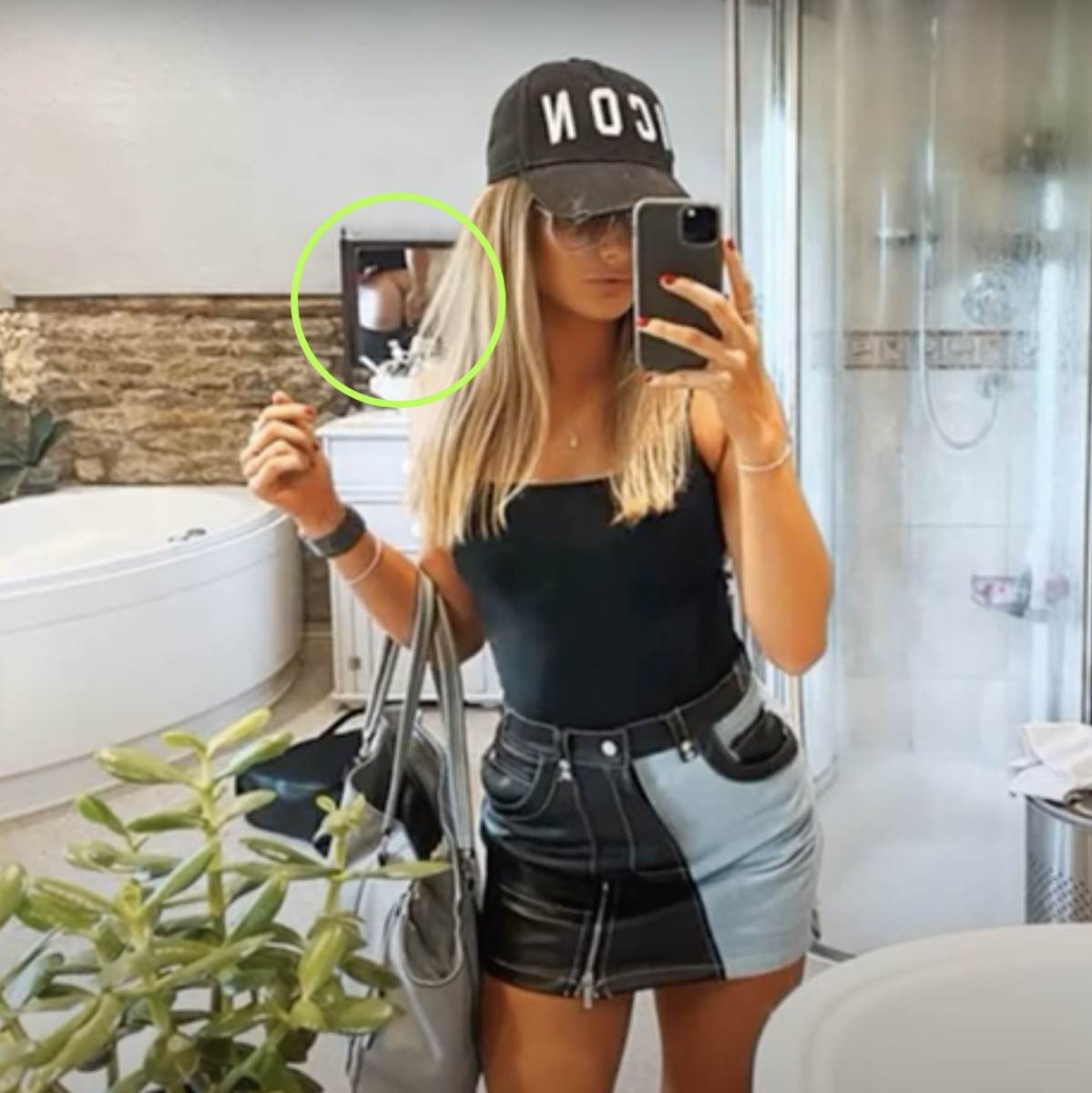 Another one wrote: "Stand up wiper, respect."

Butt stated: "I was with my friend and we both immediately started crying laughing [when we noticed it] and I was like omg I need to delete it. Then I mentioned it in the group chat and my friend was like you have to put that on Twitter it will be hilarious.”

"I was in [the bathroom] first and he came in and I was like, ‘babe I’m taking a picture’, and he just carried on so, I just took the picture without thinking anything of it and left,” she added.