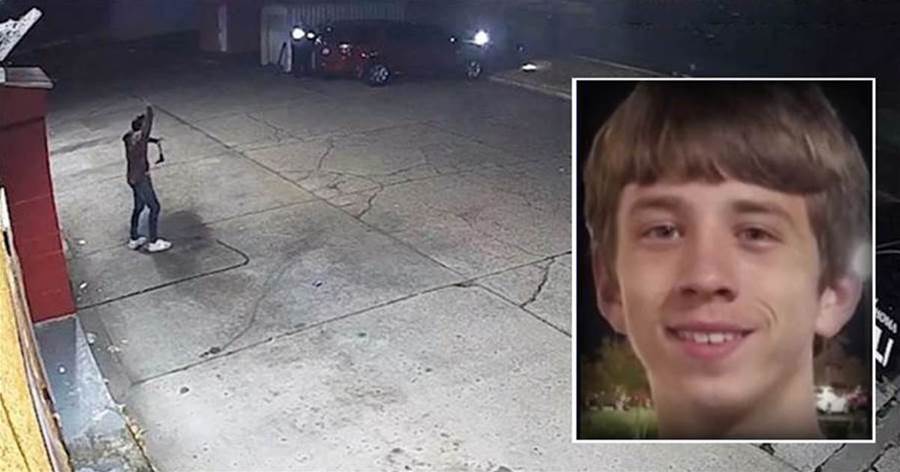 Five Oklahoma City police officers will be charged with first-degree manslaughter in the fatal shooting of a 15-year-old robbery suspect last November.

The suspect, Stavian Rodriguez, was shot around Nov. 23 after he had dropped a gun outside an Okie Gas Express in Oklahoma City.

The shooting led to protests in Oklahoma City last year and a negligence claim against the city. "How many more?" one protester wrote on a sign held outside a police station Dec. 12.

“No one should be executed because they made 'furtive movements.' Our systems are broken and need to be re-imagined and need rebuilding," Ward 6 Councilwoman JoBeth Hamon wrote on Twitter last year. 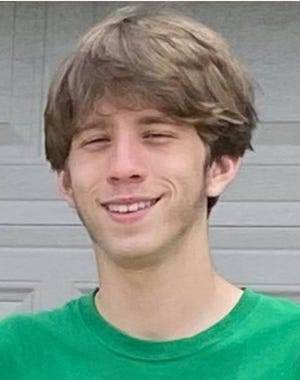 Police in November said Rodriguez was shot when he did not follow officers' commands after climbing out of the drive-thru window, holding a pistol.

Not being charged is Sgt. Sarah Carli, who fired a less lethal weapon, police said.

The videos show a number of officers yelling commands at the same time as Rodriguez comes out the window.

Rodriguez can be seen lifting his shirt, taking the gun out of his waistband and holding it out by its extended magazine. "Oh, don't do that," one officer said. Rodriguez has his right hand raised as he bends forward and drops the gun from two fingers. 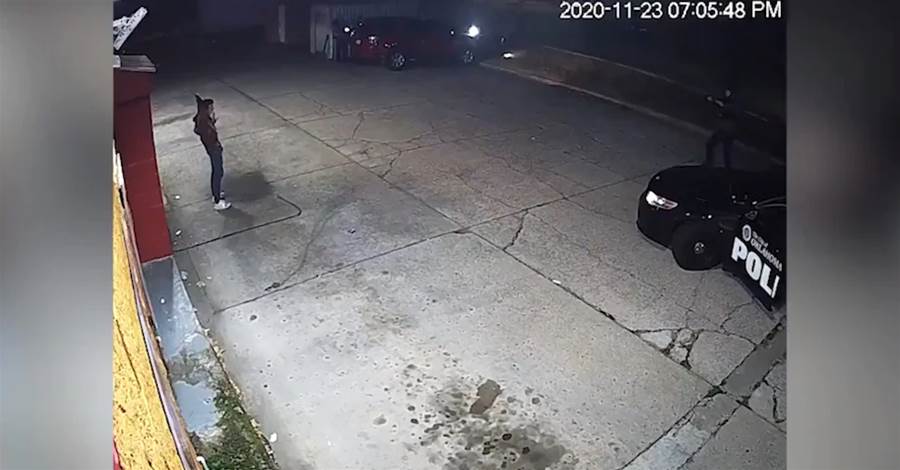 He then can be seen lowering his hands and reaching toward a back pocket as he is being told to get down. 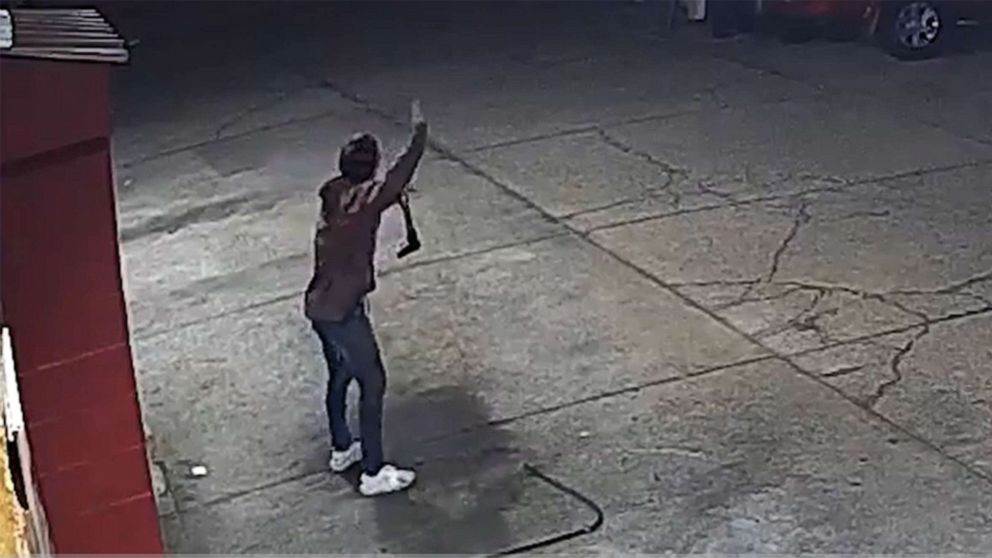 “Officers must make life and death decisions in a split second, relying on their training,"  said John George, the FOP president.

"When an armed robbery suspect did not obey police commands, five officers perceived the same threat and simultaneously fired their weapons. A loss of life is always a tragedy and we know these officers did not take firing their weapons lightly. The OKC FOP stands by these officers and maintains they acted within the law.”

Police reform advocates praised the move to charge the officers, but expressed skepticism that justice in the case would be served. 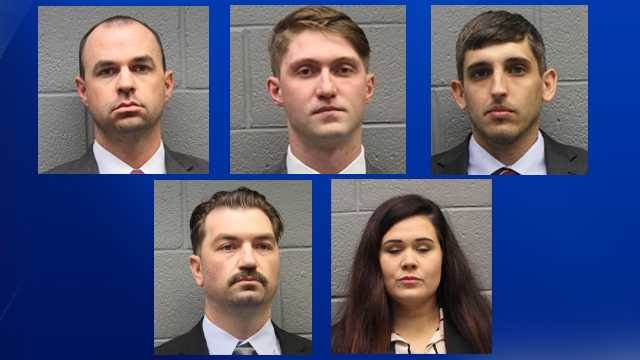 “I’m slightly relieved to see that Prater did the right thing in charging these cops, however, we have to get through convicting and sentencing, and make sure the sentences handed down are adequate for the crimes they committed,” said Oklahoma City activist Adriana Laws, co-founder and president of the Collegiate Freedom and Justice Coalition.

“This was absolutely an unnecessary and preventable homicide of a 15-year-old child,” said Sara Bana, a civil and human rights advocate. “The Oklahoma City Police Department has refused to take any necessary steps to reduce the pattern and practice of police brutality and police violence.”

One law enforcement expert said bodycam video – which was released to the public Wednesday in the Rodriguez case – may not tell the whole story.

“It appears that Mr. Rodriguez has dropped his weapon and was no longer armed and was subsequently shot by the police,” said Robert Pusins, a 35-year law enforcement veteran in Florida who provides expert testimony at trials. “We’re looking at a video, so we are not seeing everything that the officers may be seeing. We’re seeing what the video captured.”

Some recent fatal shootings by police in the Oklahoma City area have resulted in officers being charged and sent to prison.

In 2020, a Walmart security guard was charged in Oklahoma County District Court with assault and battery with a deadly weapon for shooting a fleeing shoplifting suspect.

In December 2019, an Oklahoma County District Judge sentenced former Oklahoma City police officer Keith Sweeney to 10 years in prison after a jury convicted him of second-degree murder in the shooting death of a suicidal man.

In 2014, former Del City police officer Randy Trent Harrison was convicted of first-degree manslaughter and sentenced to four years in prison for fatally shooting an unarmed fleeing suspect in the back.