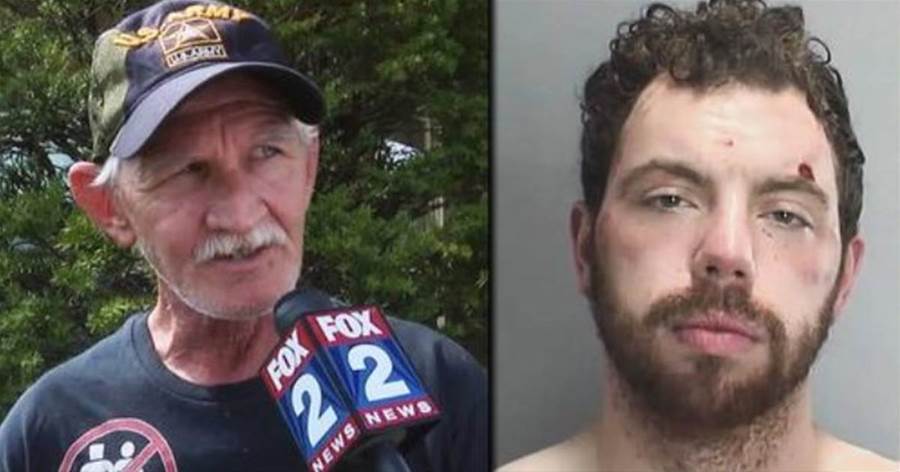 Home » Man Follows Girl From Bus Stop And Into Her House, But Her Army Vet Dad Was Home — And He Takes Care Of Businese

Man Follows Girl From Bus Stop And Into Her House, But Her Army Vet Dad Was Home — And He Takes Care Of Businese
Antonia
Antonia

A man allegedly followed a teen girl from her school bus stop and into her house. Little did he know, though, her Army veteran dad was home — and he was prepared to take care of business. 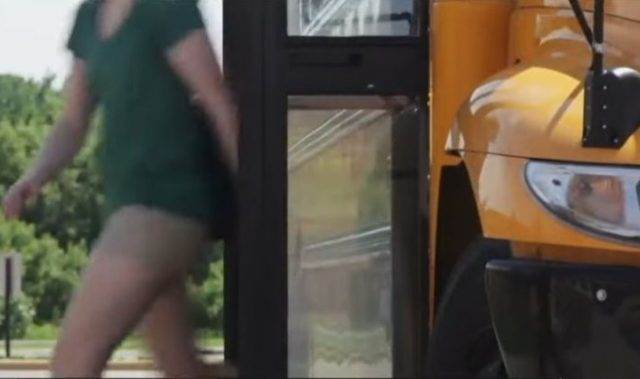 Mike Oliver, an Army veteran and a father of 15, was none too pleased when he found a man in his Livonia, Michigan, home on a Monday afternoon. The guy had allegedly followed his teenage daughter from her school bus stop and into their house, according to . “The door’s staying open. Then, I heard her talking,” Oliver recalled. “I get up, I go to the door, and there’s a guy in my door.”

After getting off the bus, Oliver’s daughter had noticed something wasn’t right. She quickly realized someone was watching her, and they had continued to follow her as she walked home. When she reached her front door, she was approached by a man. According to police, he allegedly followed her onto the porch, asking if her parents were home as he followed her into the house, WXYZ reported.

Luckily, Mike Oliver had been sitting in the living room, waiting for his 15-year-old, 10th-grade daughter to get home from Franklin High School when he discovered the man, who appeared to be about 30 according to the dad, had followed his daughter home. Upon this realization, Oliver asked the man in no uncertain terms what he was doing on his property.

Rather than answer, the suspect decided to try to bolt from the residence. However, Oliver wasn’t going to let him get away so easily. The Army veteran promptly went after the man, later identified by police as 27-year-old David Roberts of Livonia. Roberts didn’t get very far. 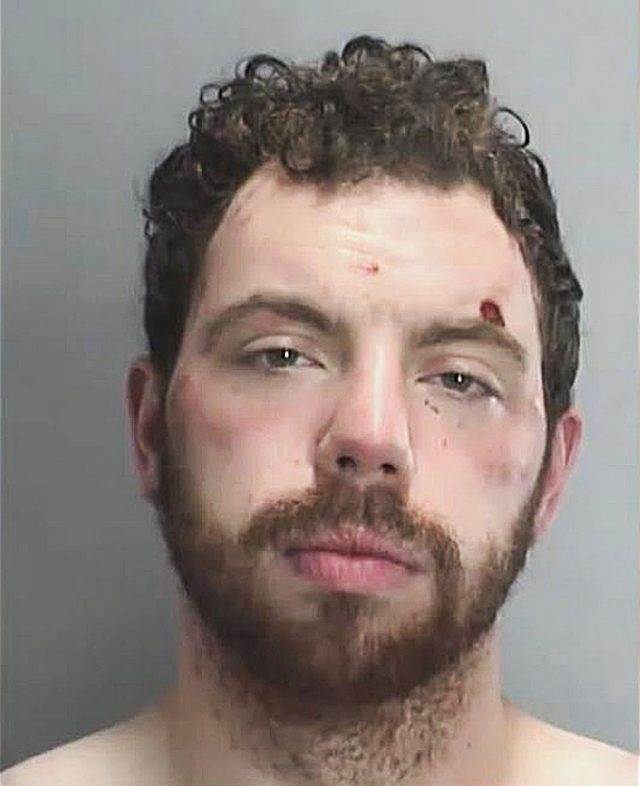 In fact, Oliver stopped him before he even made it off his lawn as he wrestled with him in the front yard. “Grabbed him by his hair,” Oliver said, recalling the moment he stopped the man dead in his tracks. “He was like an alligator just twisting, and he got away. He ran around the corner.”

Although the suspect initially escaped his clutches, the protective dad wasn’t a bit discouraged. Mike Oliver got into his truck and followed David Roberts through the neighborhood. Oliver’s 19-year-old son and the neighbors also got involved, attempting to help track Roberts down as Oliver called 911 while in pursuit of the suspect.

Within minutes, multiple police officers arrived and found David Roberts in a nearby backyard. He was taken into custody and arraigned on charges of breaking and entering and assaulting a police officer. His bond was set at 10 percent of $100,000, but the Army veteran dad said he got off easy.

“He could’ve been laying there on the ground today,” Oliver said, referring to Roberts and what could have happened to him. “This could’ve been so much worse for him. But, this isn’t about being right, it’s about doing right,” the Army veteran added.

Although the teen is safe, she didn’t come away from the ordeal completely unscathed. Instead, she’s been left fearful and not wanting to go to school. “My daughter is doing well in school this year,” Cindy Oliver, the mother of the Franklin High School 10th grader, explained. “She didn’t even wanna go to school today because she was fearful for her life.”

Following the incident, parents and children alike are being reminded to watch their surroundings. It is also recommended that school children, regardless of their age, walk with a friend or — even better — a group to and from their house. If they see someone or something suspicious, they are urged to tell an adult or call 911, and if they feel afraid or threatened, they should run. It may seem like common sense, but this simple reminder is most certainly needed. There are monsters among us, and our best defense is to first be alert.