A mom was on the subway in New York when a teenager began harassing her. She warned him: “Back off, kid — You’re messing with the wrong lady.” He didn’t listen. So, she showed him. 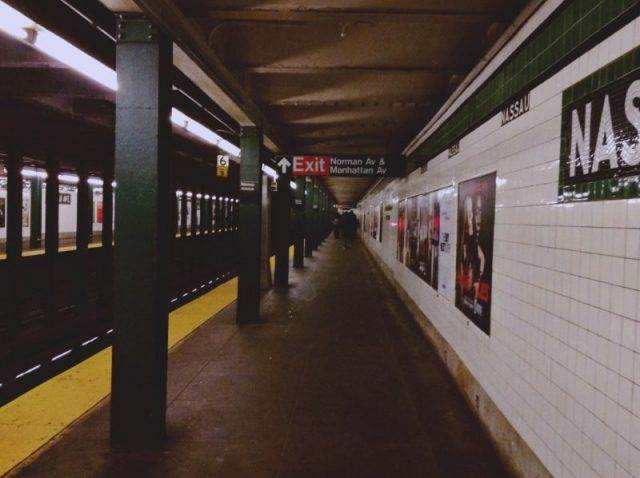 The New York subway has an unsavory reputation. An intense situation caught on video is only one example of how the subway earned its bad reputation as a potentially unsafe place to be, especially alone. The cell phone footage captured the moment a woman, who was being harassed by a teen on the subway, decided to take matters into her own hands.

In the angry New York subway clash, the tough female commuter refuses to back down while caught up in a verbal conflict with a young man. Although he probably thought she was no match for him, he was about to learn otherwise. He’d soon be sent away, sputtering like an imbecile and crying for his mama. 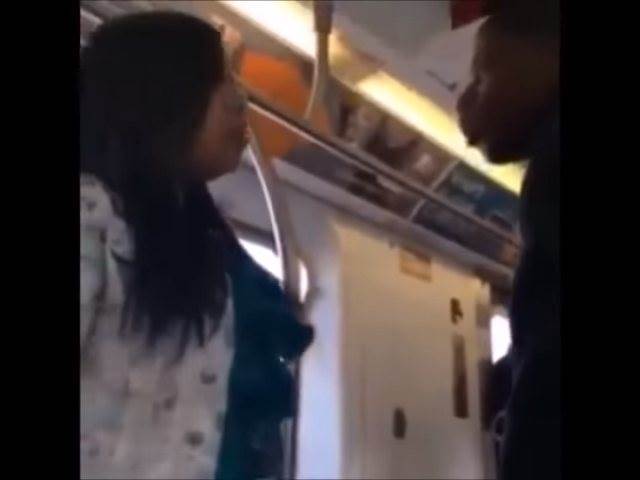 A teen on a New York subway is about to learn that it’s never a good idea to put his hands on a woman.

The short clip was captured on the number two subway train in the Bronx headed to Gun Hill Road station, according to . An unnamed woman is seen in a face-off, arguing with what appears to be a male in his teens as other passengers on the subway look on. It’s unknown what started the verbal dispute between the pair, but it becomes obvious that this woman has handled disrespectful kids before. She refuses to let the boy intimidate her, even when things turn physical.

The male teen gets in the woman’s face, but she remains firm as the two engage in a confrontation that escalates quickly. She stands with her hands in her pockets as she repeatedly tells him to “spit” while he responds with “what’s up?” The woman then asks, “Are you going to spit or not,” before telling him to “go to school” as she turns and grabs her purse. He is heard asking several times, “What you wanna do?” and he’s about to find out. 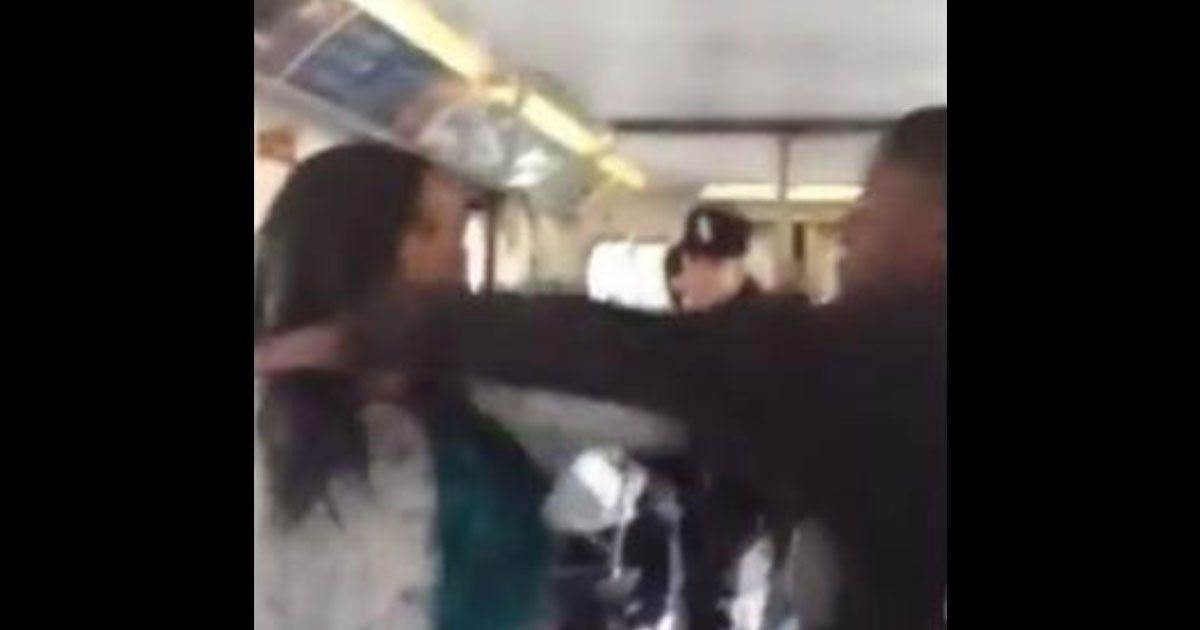 Things certainly don’t go as the teen had planned after he pushed a woman on the New York subway train.

Seconds later, the young man mumbles what appears to be, “I’ll knock you out on this train.” The woman replies, “Go ahead,” before tossing her bag back onto the seat as she challenges him to follow through on his threat. Standing face to face as the train approaches the station, she says, “Touch me.” The teen then proceeds to shove the woman’s right shoulder while telling her, “You buggin’ out,” which proved to be his last mistake.

The push prompts the woman to pull out a can of what has been presumed to be pepper spray and unloads a stream of it into her aggressor’s face. The teen tries to wipe his eyes with his shirt as he screams in pain and stumbles about the train. The other passengers watch and a few of them even laugh. As the video stops recording, the woman is heard shouting, “Get the f*** off of me!” The young man got that message loud and clear.

The clip quickly went viral after being posted on Facebook with the caption, “That’s someone’s mother. Kids don’t have respect at all!” It garnered tens of thousands of likes and shares and millions of views in just a few days with many applauding the woman’s actions. “She did not instigate, she warned, the kid was already threatening her. Learn the difference and stop enabling these kids to act like bullies while complaining about it in schools,” one social media user advised.

The NYPD reviewed the footage and said they would investigate the video, although they did not have any record of the incident and it’s not clear when the incident took place. In addition, according to the police, the spray used on the teen by the woman might not even be pepper spray. They add that it could possibly be a container of perfume for all they know, as NY Daily News reported. Whatever it was, it didn’t feel good when it hit the punk’s eyes. Hopefully, it’s enough to make this boy and others like him who see the clip think twice about assuming they’ve found the perfect target in a “weaker” female.

Tell us your opinion of this article in the comment section! And share the article with your friends if you thought it was cool! 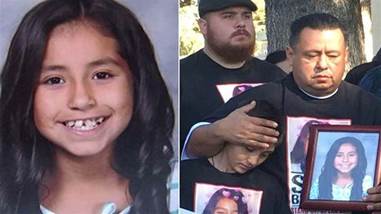 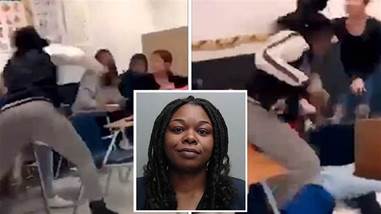 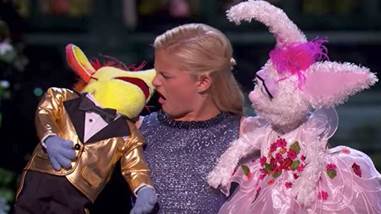