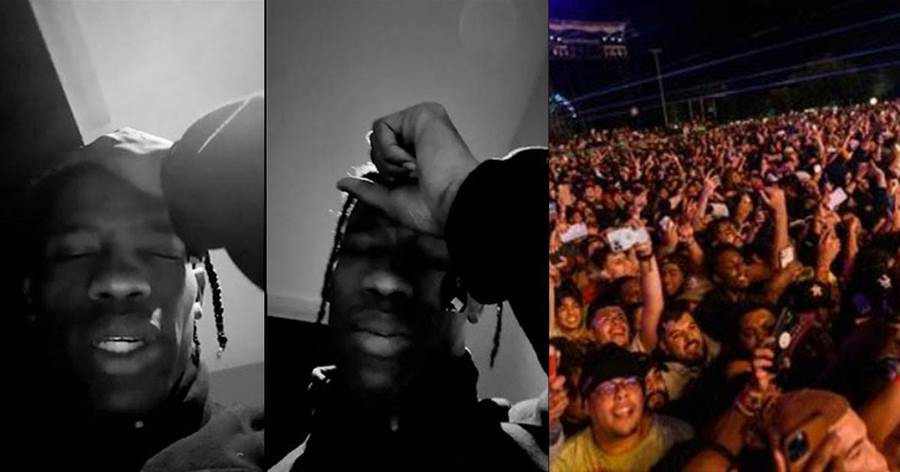 Home » Travis Scott releases statement after 8 die,including a 14-YO boy, and hundreds of more injured at his concert in Texas

Travis Scott releases statement after 8 die,including a 14-YO boy, and hundreds of more injured at his concert in Texas
Antonia
Antonia 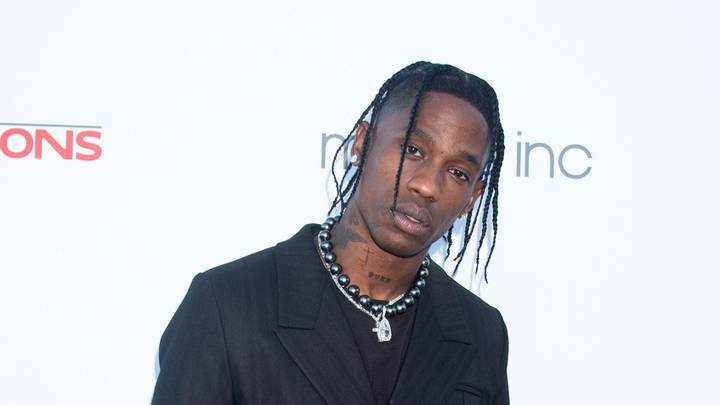 Travis Scott has spoken out following the tragedy during his gig at Astroworld Festival in Houston, Texas, in which eight people died and more were injured. 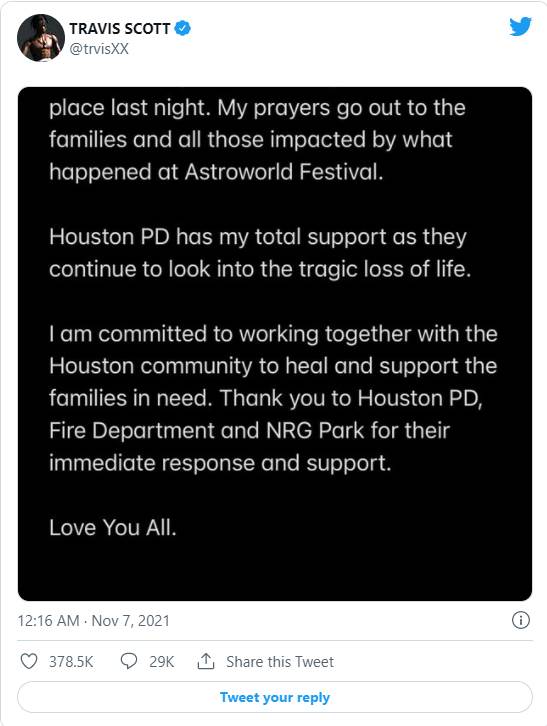 The musician wrote in a statement on Twitter: "I'm absolutely devastated by what took place last night. My prayers go out to the families and all those impacted by what happened at Astroworld Festival.

"Houston PD has my total support as they continue to look into this tragic loss of life.

"I am committed to working together with the Houston community to heal and support families in need.

"Thank you to Houston PD, Fire Department and NRG Park for their immediate response and support." 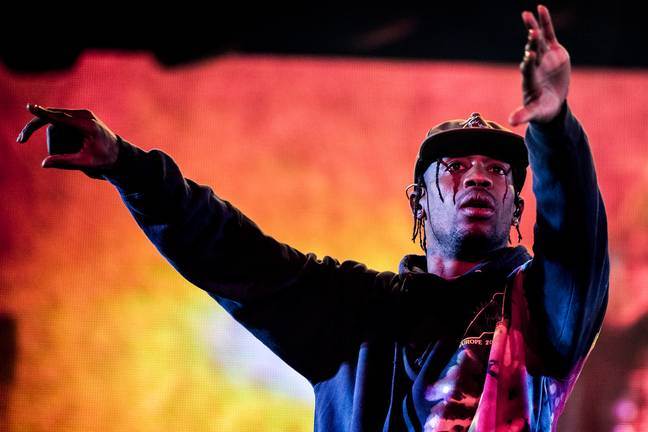 A compression of the crowd toward the stage occurred just after 9pm local time on Friday (5 November) while rapper Scott was performing, Houston Fire Chief Samuel Pena told reporters at a news conference.

"The crowd began to compress towards the front of the stage, and that caused some panic, and it started causing some injuries," the fire chief said.

"People began to fall out, become unconscious, and it created additional panic."

The show was called off shortly after several people began suffering injuries, and the second and final day of the festival has been cancelled. 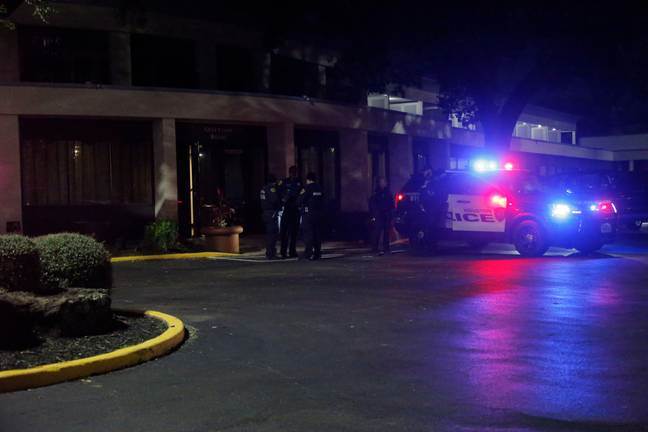 Officials transported 23 people to the hospital, including 11 who were in cardiac arrest, Pena said.

Around 300 people were treated for injuries such as cuts and bruises at the scene at NRG Park, where a field hospital had been set up.

Approximately 50,000 people were in attendance at the festival, Pena said.

The fire chief added that officials did not immediately know the causes of death for the eight people who died and a medical examiner would investigate. The deceased had not been identified as of early Saturday.

Earlier in the day, hundreds of people stormed the event's perimeter, knocking down metal detectors and a security screening area, according to ABC13.

However, Houston Police Chief Troy Finner said the two incidents were not related and he urged people not to jump to conclusions as to what caused the surge.

"I think it's very important that none of us speculate. Nobody has all the answers tonight," Finner said.

"We're going to do an investigation and find out because it's not fair to the producers, to anybody else involved, until we determine what happened, what caused the surge.

A news conference about the tragedy is due to take place in the coming hours.