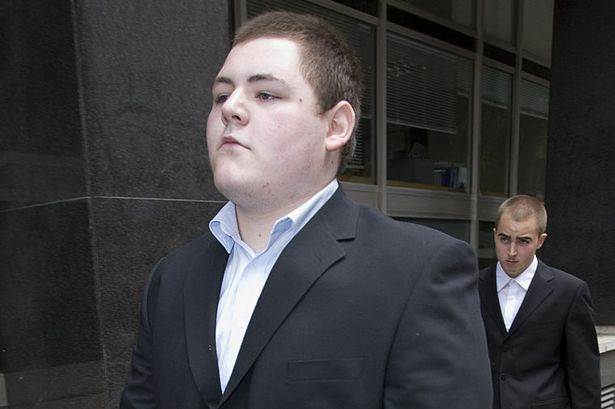 If you were already familiar with the Harry Potter franchise when you watched the final film, you may have noticed the stark absence of one character.

Right, so remember seeing him in the final film, Harry Potter and the Deathly Hallows?

Well no, you wouldn't, because Crabbe wasn't in the final film.

His character was not-so-subtlety replaced with that of new-kid-on-the-block and fellow Slytherin student Blaise Zabini, played by Louis Cordice. 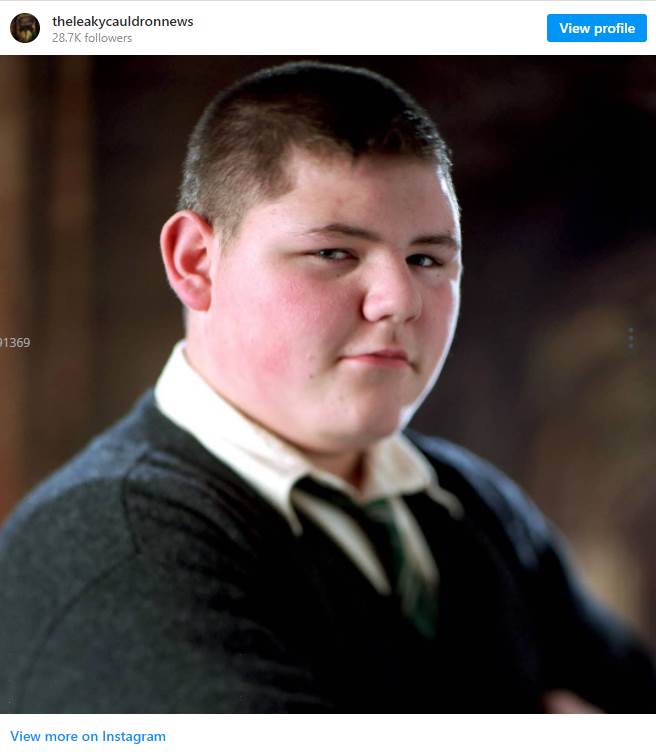 Blaise had taken a less prominent role in The Half-Blood Prince and Deathly Hallows Part 1, although fans might remember his appearance in Slughorn's 'Slug Club' in the former.

All this was because the actor who played Crabbe, Jamie Waylett had, er, landed himself in a spot of bother off the screen.

Back in 2009, one year before Harry Potter and the Deathly Hallows Part 1 was released, the BBC reported that the actor had admitted to growing cannabis plants in his mum's north-west London home.

The actor pleaded guilty to growing 10 cannabis plants in tents at the Kilburn house.

He was ordered to do 120 hours of unpaid work by Westminster Magistrates' Court.

A remorseful Waylett apologised to Harry Potter fans as he left the court, as well as to the producers, cast and crew of the films.

However, the same year, reports Cosmopolitan, Waylett was arrested and found guilty of violent disorder in during the London riots.

Photographs emerged of the actor 'holding a petrol bomb' and 'swigging from a stolen bottle of Champagne' during the riots, and he later received a two year sentence for violent disorder, and 12 months for handling stolen goods.

But it was his first sentence, for cannabis-growing, that lost Waylett his starring spot in the final Harry Potter film, in which the Slytherin trio - minus Crabbe - had a prominent scene, set in the Room of Requirement during the Battle of Hogwarts.