Home » 5-Year-Old Tells Mom He Has An 'Identical Twin' At School, She Breaks Down When Teacher Sends Photo

5-Year-Old Tells Mom He Has An 'Identical Twin' At School, She Breaks Down When Teacher Sends Photo
Josephine
Josephine

It has been so many years that we have already forgotten what its like to be children. In fact, we would love to know what goes on in the minds of the little ones nowadays.Children live a life of hope, happiness, and natural curiosity. And above all, they are usually most honest about their opinions. Because.. well, they have no reason not to be.

When Britney Tankersley's son, Myles, told her that he wanted to match with his classmate for the school's "Twin Day," she got annoyed by the last-minute request. It was 8 p.m., and she didn't know who the classmate was, or his mother's number, and she didn't have matching clothes for them.

She managed to track down the other mother after an hour and mother and son went to a Walmart to buy shirts for the boys, settling on "Future Leader" button-downs, which she said were "the only decent shirts left" in the boys' sizes. 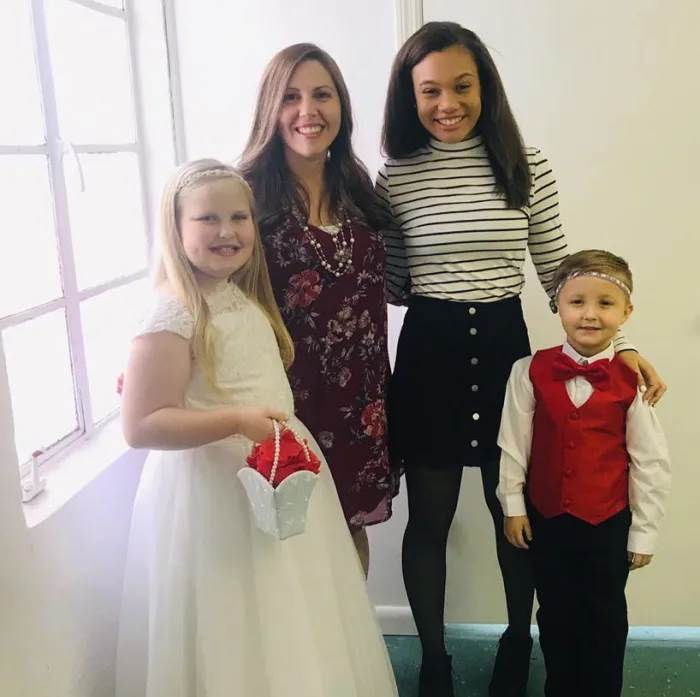 Speaking to TODAY, Tankersley said: "He went on and on about how they looked exactly the same. 'We both have brown eyes, we both have dark hair,' and he was just adamant ... so I head to Walmart and I'm like, irritated. I'm like, this is too late. I'm too old for this."

When she sent Myles off to kindergarten that morning, she asked his teacher if she could please send a photo of Myles and his twin if she could. Myles had kept insisting that they were identical, and she wanted to see the resemblance. The picture she got from the teacher made her cry. 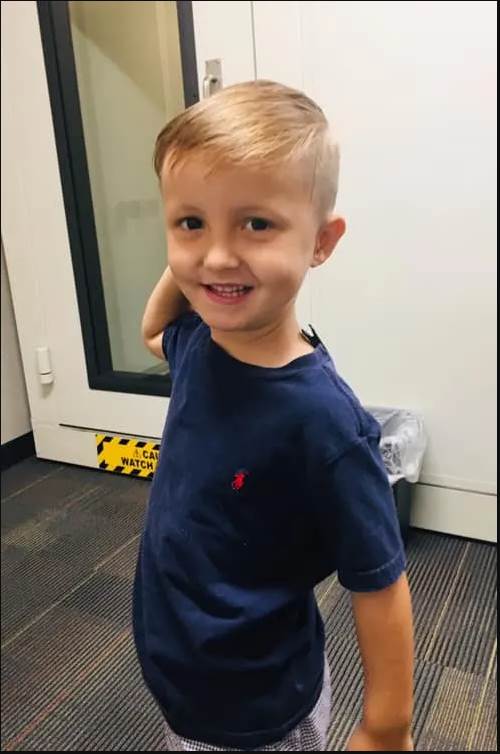 "I was basically crying because it was so sweet," she said. "Obviously, I know that they don't look alike at all. But he didn't see that, you know? I expect to get a picture of another white child with light skin and brown hair, whatever, but I didn't get that at all. And I said, 'That is the sweetest thing in the whole world.'"

She posted the picture on her personal Facebook page, where it quickly garnered over 200,000 shares.

"It's so crazy," she added. "My objective is never to be in the spotlight, but I think the message is more important than how much it exploded." 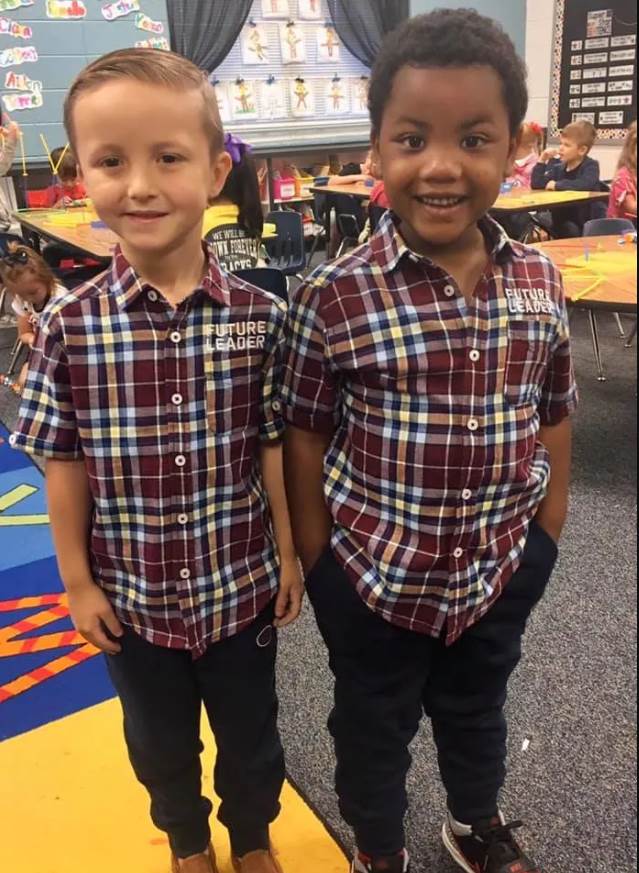 According to Tankersley, Myles and Tanner are "the best of buddies," and because they live just a few minutes away from each other, the families have spent time together since Twin Day.

"All the teachers at school are so excited," she added. "There's always a lot of kids that dress up that don't look alike, but this was unique. I was kind of put in my place because I was expecting to see something totally different, and that's not what it was at all."