Home » Then vs Now: Here's what the Game of Thrones cast is up to these days

Then vs Now: Here's what the Game of Thrones cast is up to these days
Cheng
Cheng

Game of Thrones was one of those television series that happened to glue the audience to their very seats till the end. Not just in America, but it had its fair share of popularity overseas too, and fans till this date debate over its rather amusing conclusion! It has officially been 10 years since the iconic show aired its first episode, and despite how fans felt about the finale, we can't deny that the show has been one of our most interesting watches of all time.

The cast members had elevated the series with their performances, and if you feel like a complete Jon Snow regarding their whereabouts, this is the right place for you. As the show celebrated its 10th anniversary in 2021, here's what the cast members of the series have been doing, post Game of Thrones:

The eldest daughter of Lord Eddard Stark and Lady Catelyn has been actively grabbing major eyeballs due to her professional as well as personal endeavours.  Sophie Turner went on to star in the series titled Survive. As for movies, Turner was in X-Men: Dark Phoenix Jean Grey / Phoenix, X-Men: Apocalypse Jean Grey, Josie Josie, Home Movie: The Princess Bride Westley, and Survive Jane. Sophie is now a mother to a baby daughter named Willa and wife to Jonas Brothers alum and global heartthrob Joe Jonas! 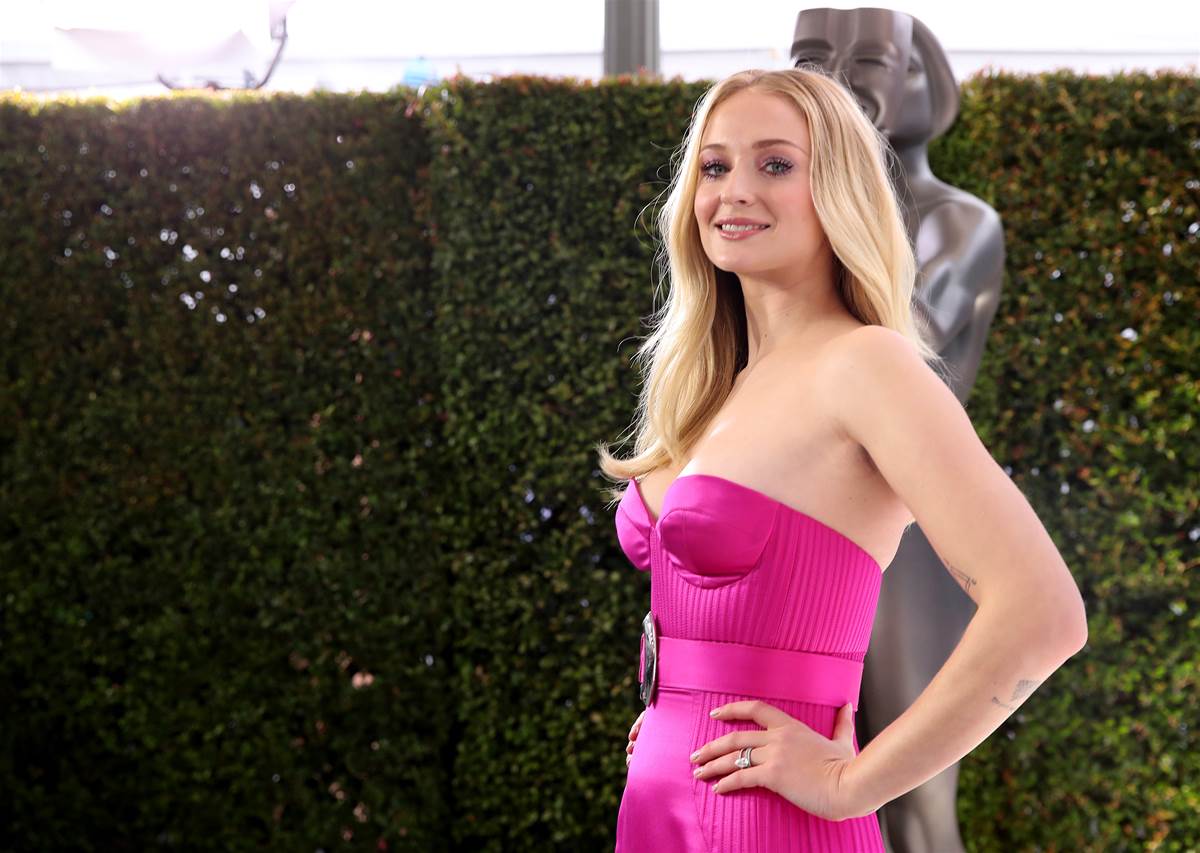 Kit Harington was one of the most celebrated actors of the series, and after Game of Thrones, he had reportedly taken a step back to concentrate more on his personal life. Kit, who is married to Rose Leslie aka Ygritte from the series welcomed their first child at the beginning of 2021. However, Harington fans needn't be sad for he will star as Black Knight in Marvel's upcoming movie Eternals alongside Angelina Jolie, Salma Hayek and his GOT mate Richard Madden. 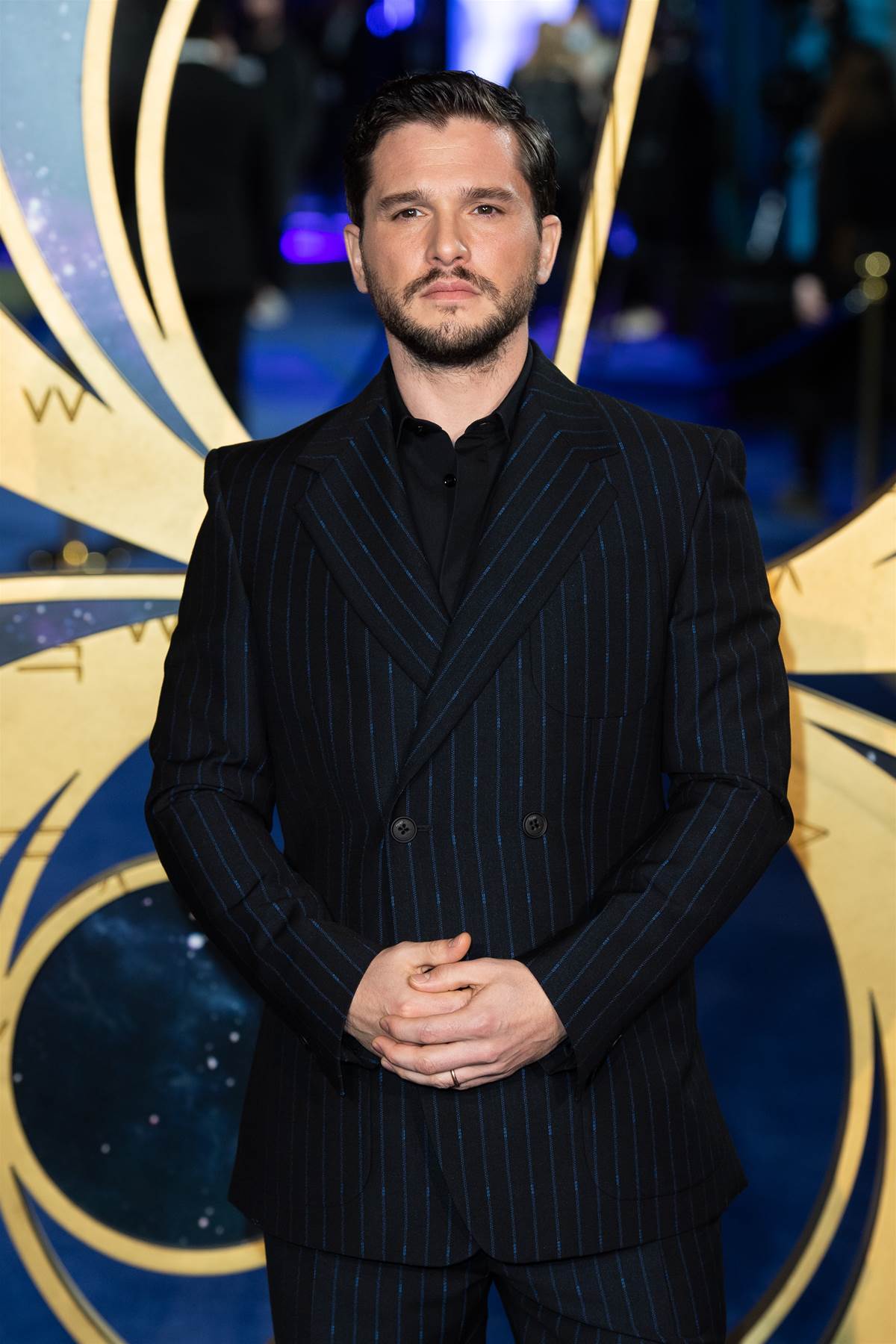 The Mother of Dragons has been working on projects that have the opposite essence from Game of Thrones. She starred in Paul Feig's romantic comedy Last Christmas, however, her movies Murder Manual and Above Suspicion have also been fan favourites. GOT enthusiasts also get to witness Clarke and Jason Momoa (Khal Drogo) in many pictures as they reunite at least once a year! 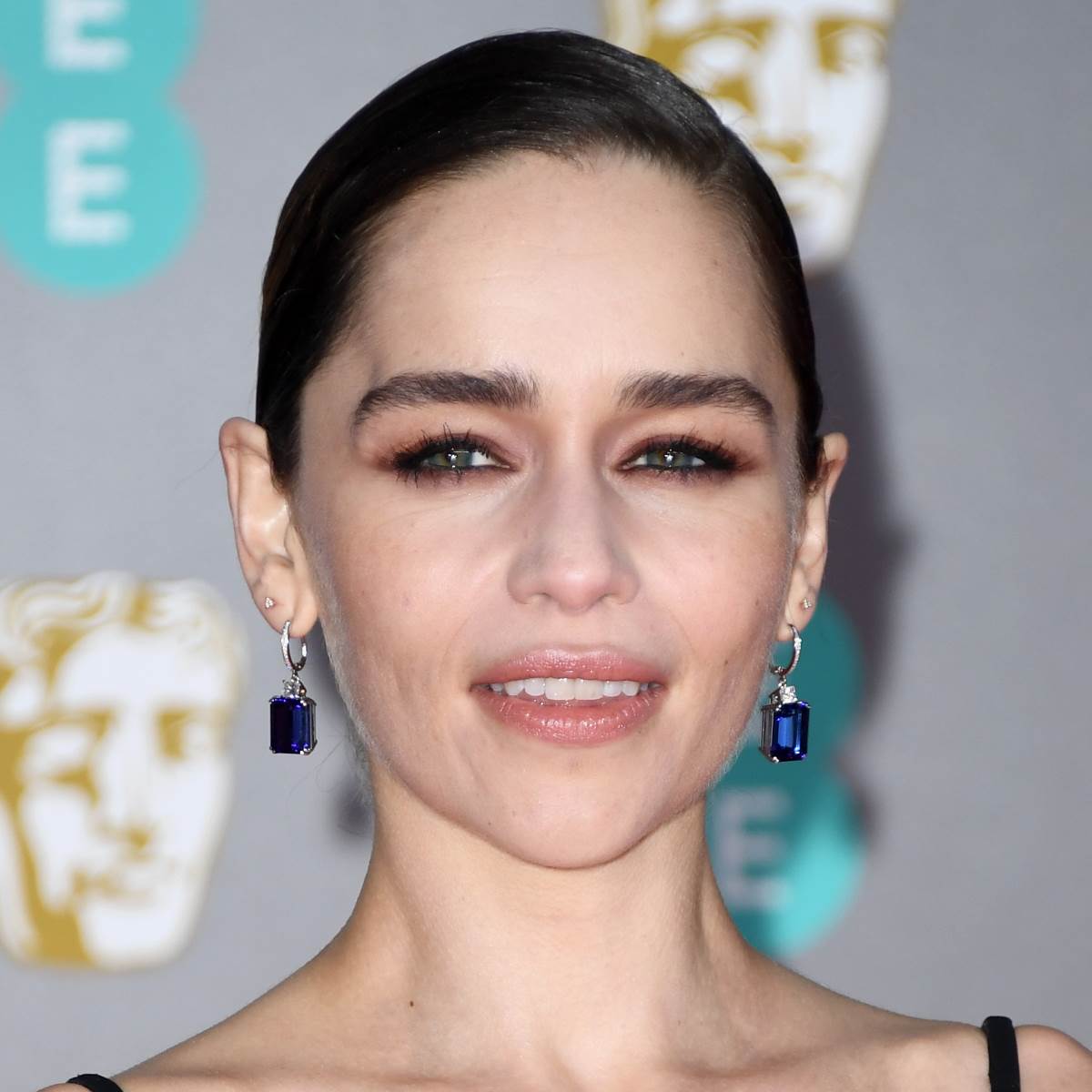 Fans engage in regular debates about Tyrion Lannister's character and weigh in on how the character has been more powerful in the series because of Peter Dinklage's terrific portrayal of the same. We wouldn't disagree, for Dinklage's performance was definitely one of the reasons behind Tyrion Lannister's sudden popularity. Dinklage starred in Cyrano, I Care a Lot, Avengers: Infinity War, and The Croods of New Age. 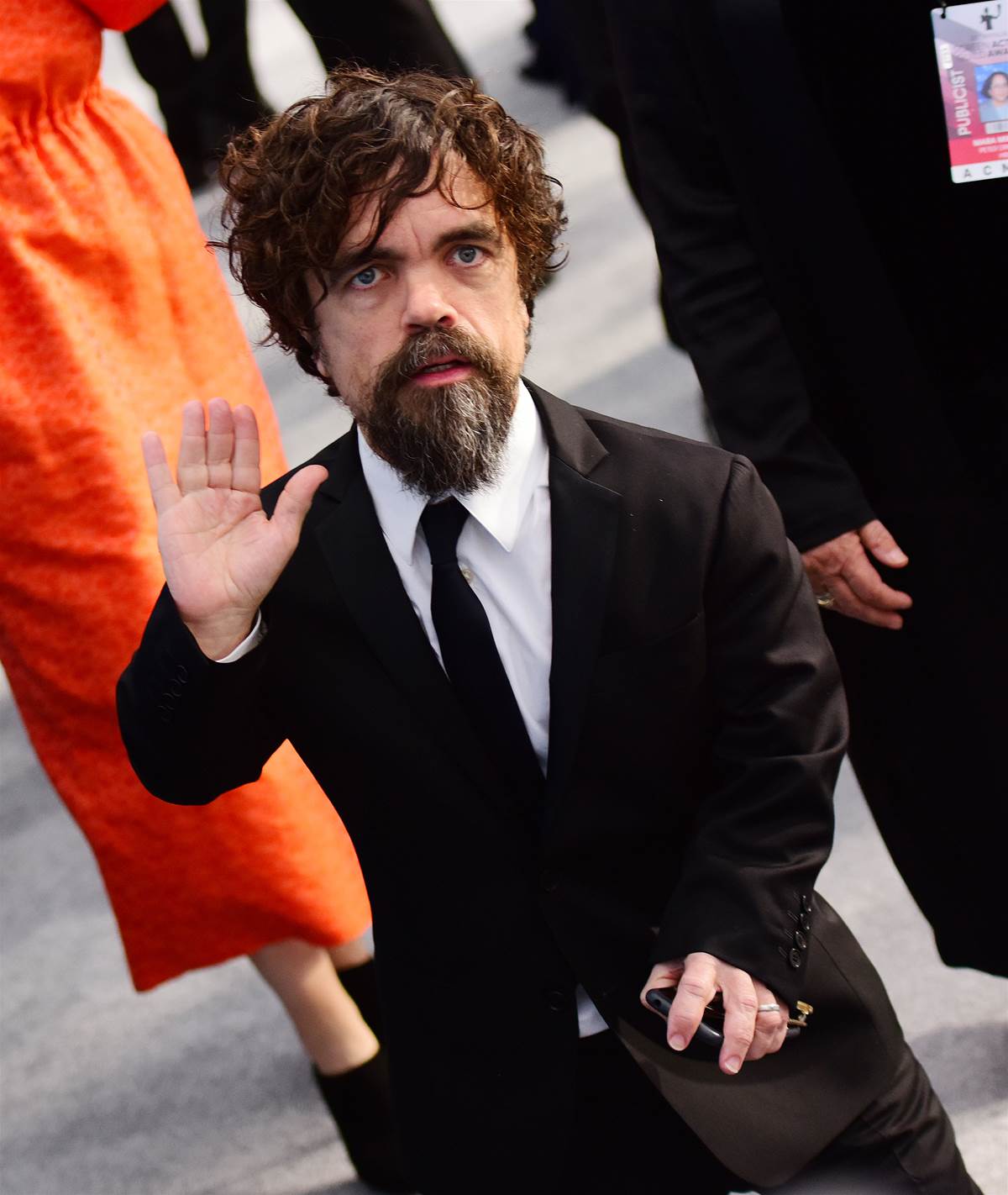 While the Stark sibling didn't have much of a presence in the series as compared to his younger sisters, his post-Game of Thrones era definitely looks promising! Madden has recently joined the MCU universe alongside Kit Harington, Angelina Jolie and Gemma Chan. Among his other projects, Madden played the role of Prince Kit in 2015's Cinderella and also had a promising part in 2016's Medici.

Which character in the series was your favourite? Tell me in the comments below.