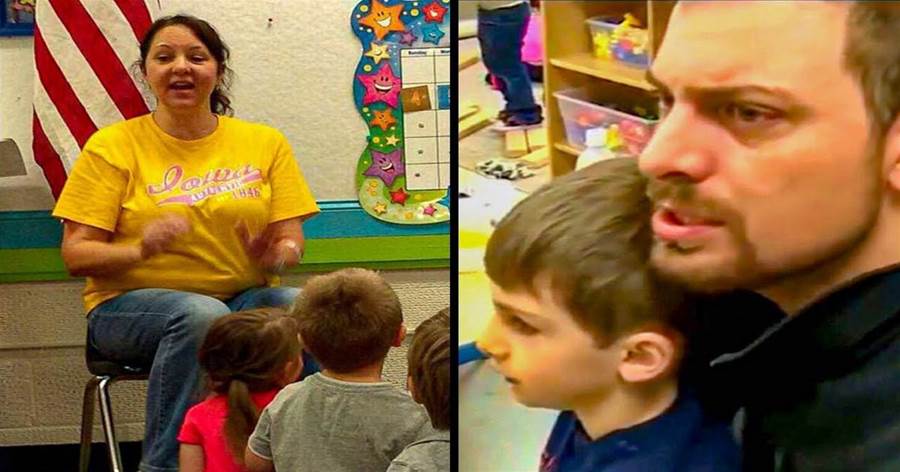 Teachers are very important in a child’s life. They educate and care for our children when they are in school, which is a huge part of their time. But, for Nancy Bleur, being a teacher is being a second mother. The 54-year-old loves her students and does everything in her power to make them feel good. So, when a 4-year-old boy revealed his father’s secret at school, she knew she needed to act.

One day, Nancy realized that Camden, age 4, was not behaving as usual in the classroom. The teacher decided to talk to the boy to see if he was okay. The boy started talking about his father and said something that broke the teacher’s heart. 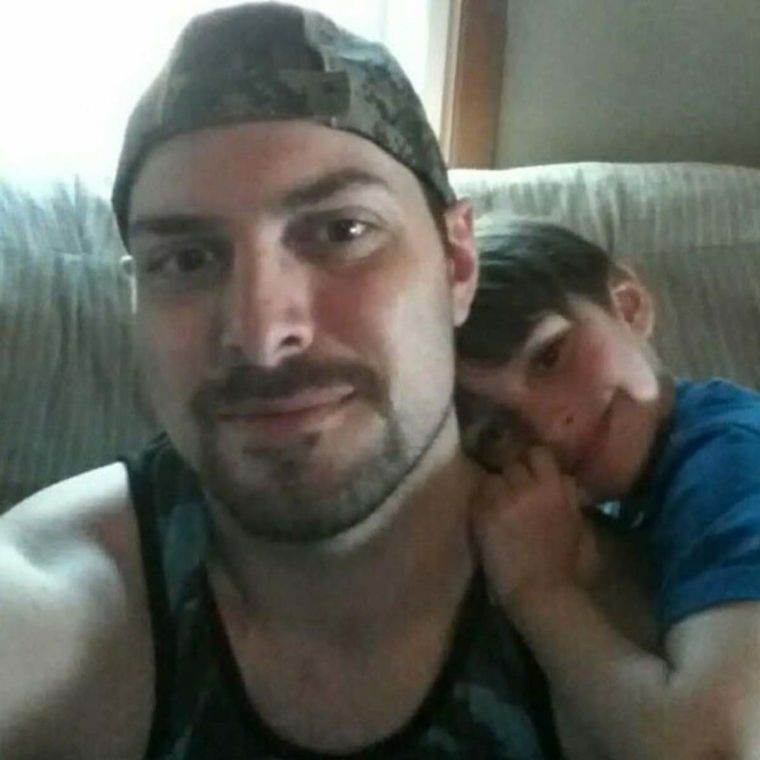 Little Camden’s father, Darreld Petersen, 34, was very ill. Nancy was very worried about his father’s situation, and especially how it was affecting the boy. Darreld’s kidneys were only working 20%, and he needed a transplant as soon as possible. The dialysis sessions were not enough, and the doctors were getting less hopeful that would happen.

The boy felt terrified, thinking anytime soon it could be the last time he would see his father. When Nancy noticed the sadness of the student, she felt she had to do something… and quickly. So she decided to call the child’s father.

Nancy decided she wanted to help the family. A lot of people would think about offering to take care of the child, or even help monetarily, but the teacher didn’t do that… she went further and offered Darreld one of her kidneys! It was a miracle, the two were compatible, which meant that they only needed to sign the permission form for the transplant to begin. 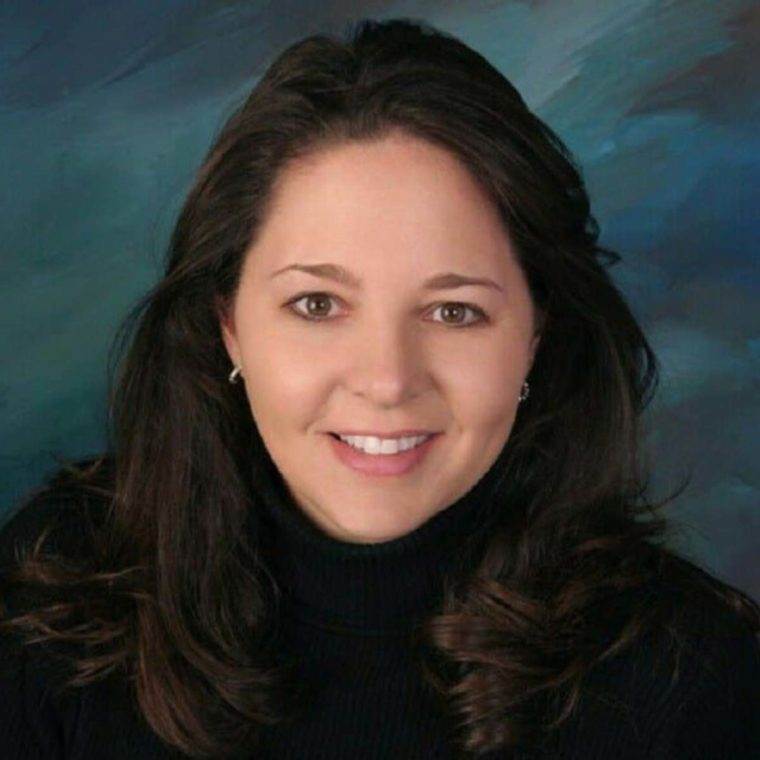 “I’m very pleased, very excited, otherwise I don’t know what I could have done,” says Nancy. Camden’s father was very impressed and happy with the extraordinary offer. The teacher’s gesture of courage would save the student’s father’s life. “It’s fantastic, there are people waiting every day to get a kidney or any other organ, I wish there were more people like her. She gave me a new opportunity to live,” said Darreld.

When the family discovered that Nancy and Darreld were compatible, they decided to surprise her with flowers at school. 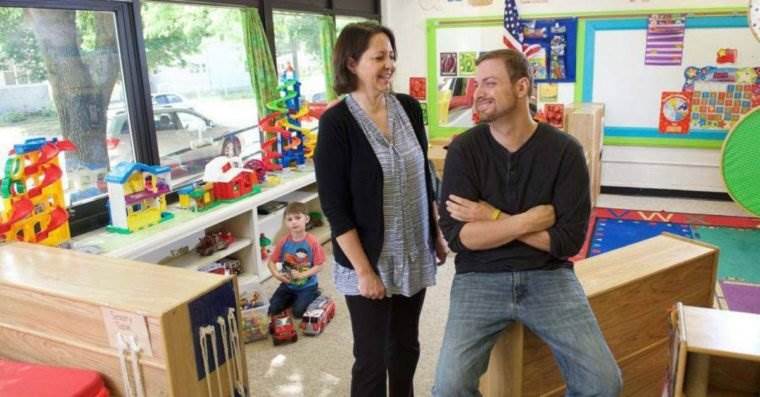 Camden could not be happier: in addition to his father surviving, he now had a super-heroine instead of a teacher. The world is full of good people, and Nancy is an example of that. Although there is much evil in our society, the truth is that good surpasses everything.

We hope that Darreld and the teacher can recover quickly from the operation… both deserve the greatest happiness in the world. What did you think of Nancy’s gift to Camden’s father? Say your opinion in the comments, and share to give hope to people who are going through difficult times like this man was.