Little Grace has never had a bit of refined sugar, as her health-conscious mom put her on a strict diet as soon as she was born. This is what the little girl looks like today. 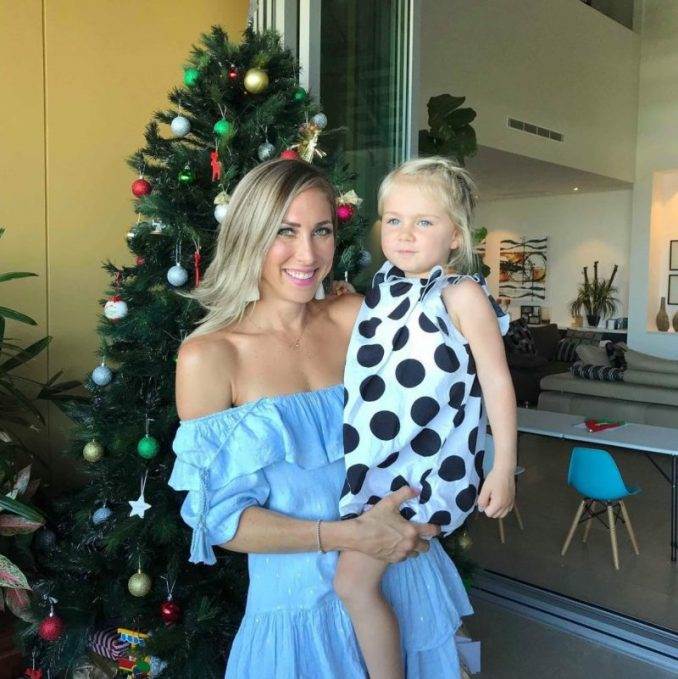 Shan Cooper and her daughter, Grace.

Shan Cooper refuses to feed her daughter Grace most of the foods a typical kid eats. Little Grace is more likely to have organic chicken and a plate of vegetables than a peanut butter and jelly sandwich with the crust cut off. Shan has had Grace on a “Paleo Diet” since she was born. The paleo diet bans grains and dairy in favor of foods “cavemen could scavenge for,” such as meat, fish, eggs, fruits, and vegetables. While the lifestyle Shan has chosen for Grace may seem a bit extreme, the Australian mother claims that her daughter almost never gets sick and that she “loves” eating healthy foods.

A typical breakfast for Grace might include eggs fried in coconut oil with roasted veggies including sweet potato, carrots, potatoes, and steamed broccoli, plus a quarter of an avocado, and a small scoop of sauerkraut. It sounds like an upscale cafe meal, but it’s actually just a regular morning nosh for the Australian toddler. Lunch is usually something like organic roasted chicken as well as roasted and steamed vegetables like broccoli. Grace like to snack on fruit throughout the day. Strawberries and bananas are her favorite. Then, for dinner, she might enjoy a meal like spaghetti bolognese with organic beef — using zucchini noodles in place of pasta noodles, of course — topped with organic tomato sauce.

Grace, who has never eaten sugar, loves vegetables like broccoli.

Shan, who has written a healthy recipe e-book and has an agricultural science degree, says her daughter has only once had a cold during her short life. It’s a success Shan attributes to the immune-strengthening properties of her daughter’s fruit and vegetable loaded diet. “She spends a lot of time around other kids who are sick all the time — who have snotty noses, coughs, colds — but she just doesn’t pick it up,” the proud mother told Daily Mail.“It’s certainly not because I’m shielding her from any of that stuff. I absolutely think a nutrient-dense diet is giving her a strong immune system.”

Despite the amount of preparation involved in her daughter’s diet, Shan says she’s laid back about the prospect of her daughter eating sugary and grainy foods one day, especially with birthday parties full of cake and soda on the horizon. “(What she eats now) is not weird, not anything strange that normal people wouldn’t eat. She loves it,” said Shan. “I don’t feed her toast or cereal or anything like that. Again I think, ‘Sure that stuff is not going to kill her.’ If she eats a piece of bread I’m not going to have a conniption.” 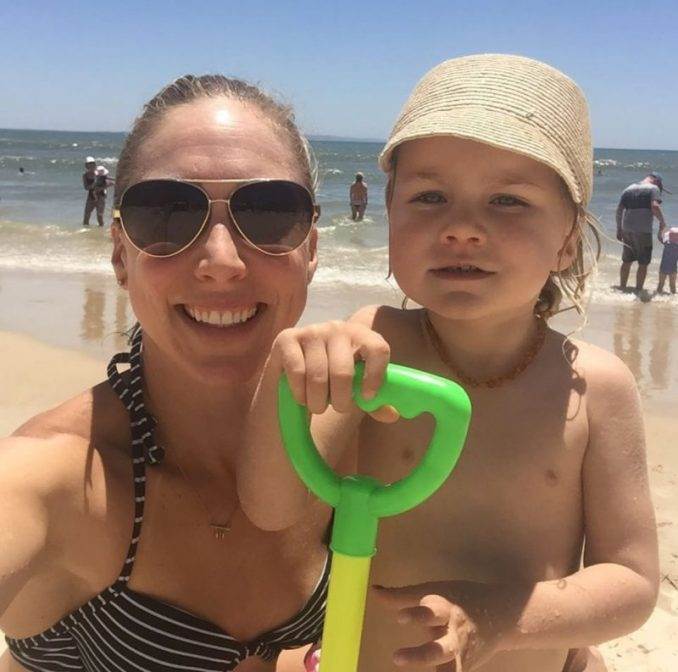 Shan Cooper and Grace during a day at the beach.

“I don’t want there to be any disordered eating around food,” said Shan. “Females particularly have enough problems with eating disorders … I want Grace to eat what makes her feel good. That’s the reason I eat this way. I don’t think eating a piece of bread is going to kill me. When I go out to dinner with friends… I’m just going to eat what’s on the menu. I’m not going to be a jerk about it. She’ll also learn what makes her feel good and what doesn’t.”

However, respected dietitian Dr. Rosemary Stanton said she would “certainly sound a note of caution” to other mothers considering following Shan down this path. “It’s really not usually a good idea to put a child on such a restricted diet, particularly when there’s no valid grounds for it,” said Dr. Stanton. She added that she hopes Shan “knows an awful lot about nutrition,” as she was concerned about the lack of grains and legumes in Grace’s diet. “Depriving her child of grains and legumes will make it much more difficult to achieve a balanced diet,” said Stanton. 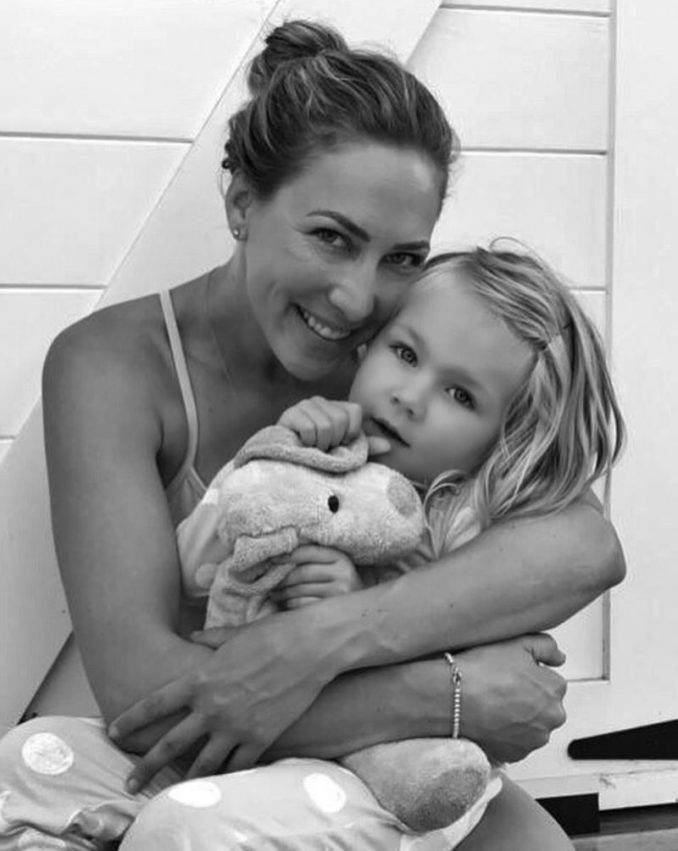 Dr. Stanton advised parents with concerns to see an accredited dietitian. But Shan Cooper scoffs at criticism of her daughter’s healthy diet, asking why parents who regularly feed their children unhealthy food are not being told to “tread lightly.” Asking why people who take their children to McDonald’s for dinner are not being given the same advice, Shan said, “(Why) eating real food is such a scandalous topic is just bizarre.”

“If you want to feed your kid one of the most nutrient-void pieces of crap ever, knock your socks off. I’m not going to internet troll you. You do the right thing you think for (your) kid. Why people think it’s offensive to eat a plate of vegetables (over) a piece of bread — that’s bizarre,” she added. Indeed, you simply can’t go wrong by limiting processed sugars and foods and introducing more whole, real foods into your child’s diet. Don’t forget — real food doesn’t  ingredients, real food  ingredients.