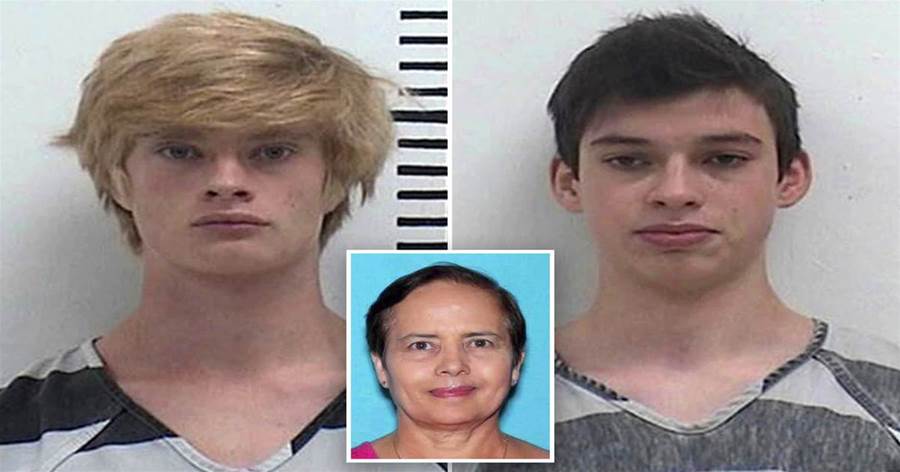 Two 16-year-old Iowa schoolboys have been charged with murdering their Spanish teacher, after one of them bragged about it on social media, according to a criminal complaint.

The body of Fairfield High School teacher Nohema Graber, 66, was found dumped in a park Tuesday hours after she was first reported missing, according to officials.

Her body had been hidden "under a tarp, wheelbarrow and railroad ties" after she appeared to have been killed by "trauma to the head," court records show.

Two of her students, Willard Noble Chaiden Miller and Jeremy Everett Goodale, have been charged with first-degree murder as well as conspiracy to commit a forcible felony, records show.

The teens were charged as adults "based on the circumstances" of the gruesome crime, officials said.

They were arrested after an "associate" of Goodale "provided investigators with social media exchanges" showing he had "specific details of the disappearance and subsequent death" of his teacher, the criminal complaints for each suspect said.

"The details included … the motive for killing Graber, the planning and execution of the means to kill Graber, as well as deliberate attempts to conceal the crime," the documents said. They did not elaborate on what that apparent motive was. 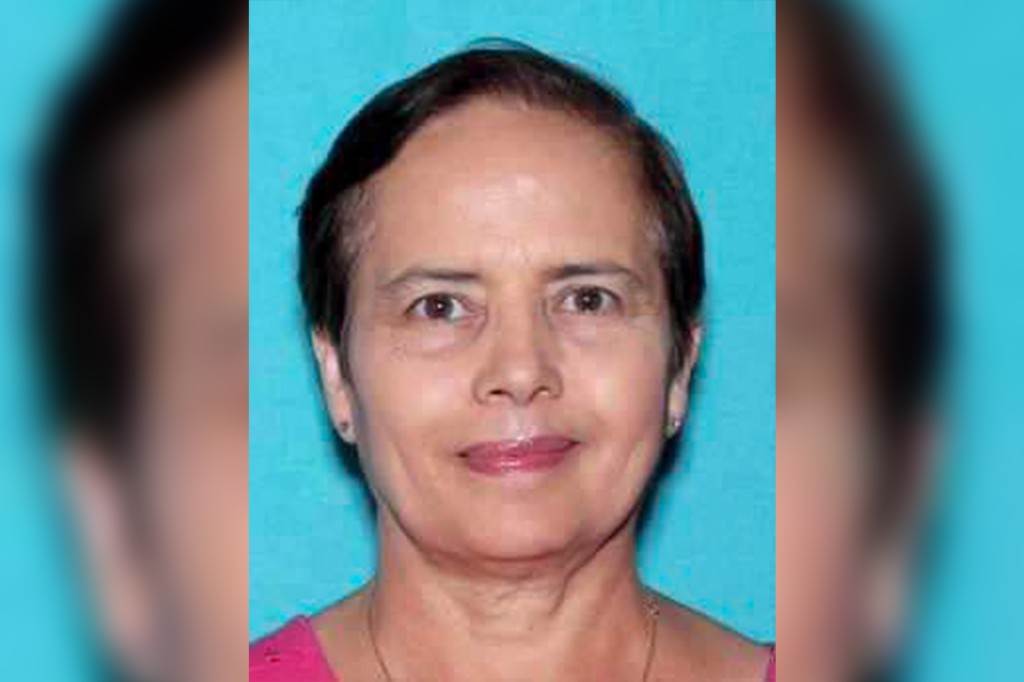 The "associate" also showed "social media communications indicative of Miler also being involved and present" for the killing.

Investigators used the posts to obtain search warrants, and found clothing that appeared to be covered in blood, the affidavit said.

When interviewed, Miller "admitted" being in the park "as the murder was taking place, providing materials utilized in committing the murder, and aiding in actions taken to conceal the murder," the affidavit said.

Officials have not speculated on a possible motive, or given details on what the teens allegedly discussed in the social media messages.

Jefferson County Attorney Chauncey Moulding told the Des Moines Register that there was no evidence suggesting it was racially motivated, but promised his office would "absolutely follow the evidence."

"This case is not, by any means, closed," Moulding said.

Graber had taught since 2012 at the school in Fairfield, a city with a population of about 9,400 people that is nearly 100 miles southeast of Des Moines.

Her son, Christian, insisted in a Facebook message Thursday that he had already forgiven the teens accused of murdering "an angel of a woman""who was"one of the kindest souls.”

“I forgive them and feel sorry that they had that anger in their hearts. There's no point in being angry at them. We should hope that they can find peace in their lives,"he wrote. 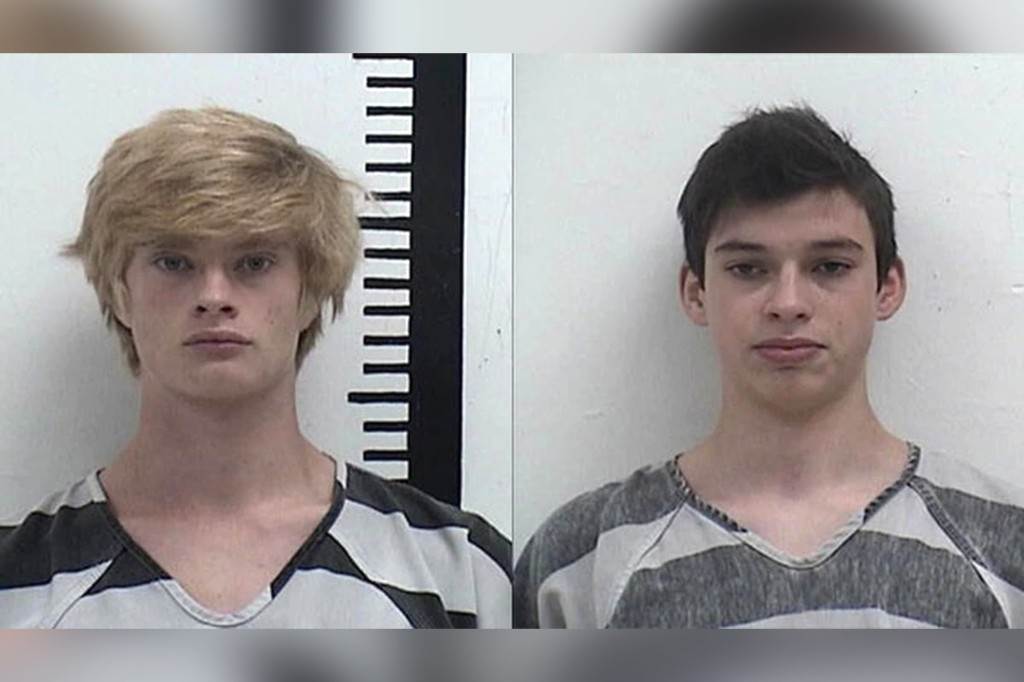 His sister, Nohema Marie Graber, agreed, saying, "It is clear that they need more love and light in their hearts."

"We've lost an absolute angel in our family. … She had so much joy in her eyes and such a deep sense of faith."

Iowa Gov. Kim Reynolds said her"heart goes out to the family, friends, colleagues, and students that are dealing with this tragic murder."

"Ms. Graber touched countless children's lives through her work as an educator across our state by sharing her passion of foreign language,”Reynolds tweeted.