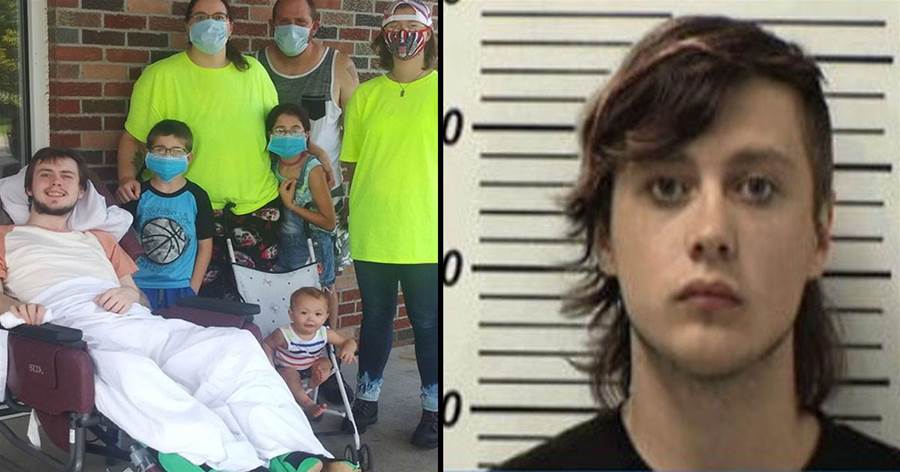 The State of Ohio is to pay a man convicted of child sex offenses $17.5 million in a federal civil rights case after he suffered paralyzing spinal cord injuries in prison, his lawyer confirmed.

Seth Fletcher, 21, was paralyzed at Chalkier Correctional Institution when guards tackled, handcuffed, and dropped him on his face in 2020. 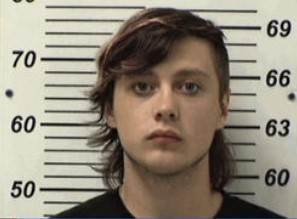 According to the lawsuit, filed reported by CBS News, two officers from the prison "did in fact, participate in, authorized, ratified and/or failed to intervene to prevent sadistic, malicious and excessive uses of force under the circumstances."

The lawsuit also details how the officers took to social media to brag about their acts, saying that they "waterboarded [Fletcher] LMAO" when the injured Fletcher asked for water. 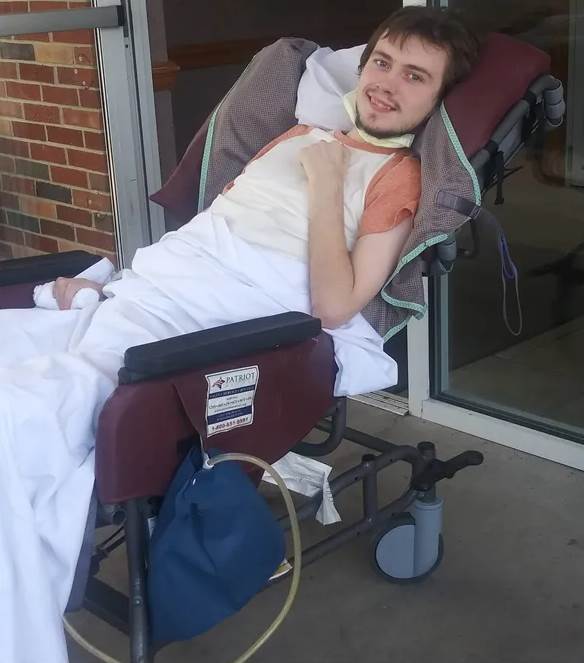 Fletcher was incarcerated for child sex offenses when he was 18, which, according to the Daily Mail, his attorney has said involves a consensually made videotape with his girlfriend, who was younger than Fletcher.

At the time of the incident, Fletcher was left untreated for hours, at which point he suddenly couldn't move his legs, reported the Mail Online.

That night he told Acting Capt. Ta-Rance White that he couldn't move, but no action was taken.

The next morning he was visited by a psychologist who summoned medical help. Fletcher then had emergency spinal surgery at Ohio State Wexner Medical Center, said the Mail Online. 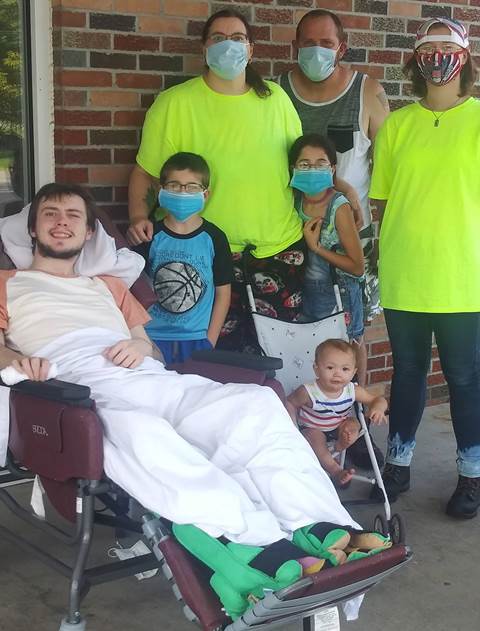 Even after Fletcher was taken to hospital, officers bragged about his injuries, according to The Columbus Dispatch.

"It feels good to know that I played a small part in paralyzing a cho, LMAO," texted ex-guard Garrett Osbon, who  resigned from his job as a corrections officer during Fletcher's lawsuit ('Cho' or 'chomo' is prison slang for a child molester.)

Geoffrey Fieger, Fletcher's attorney, said in a statement that, "the torture and crippling of a prisoner in America sounds medieval. Yet it happened, here, in America, in 2020."

Fletcher now has quadriplegia and lives in a nursing home. His mother will use the payout to adapt her home into a wheelchair-accessible environment where she can care for her son, the Columbus Dispatch reported.