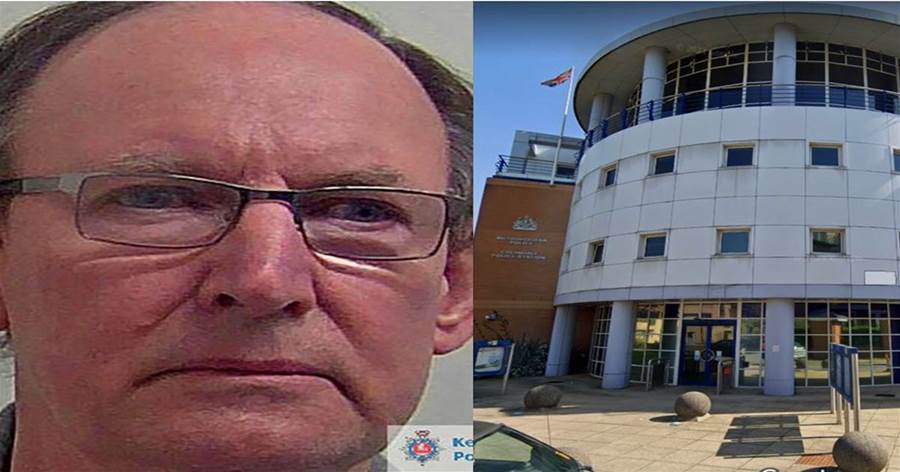 An enraged UK mother was arrested after she brought a knife to a police station to kill a necrophiliac who admitted he committed vile sex acts on her daughter's corpse.

Nevres Kamal was told by authorities last month that her daughter, 24-year-old Azra Kamel, was one of possibly hundreds of victims whose lifeless bodies were sexually abused by former hospital electrician and confessed murderer David Fuller.

Kamal allegedly grabbed a knife and headed toward the nearby police station where she believed Fuller — whom she only knew at that point as "Dave" — was being held.

"The rage …,"she told the Daily Mail. "My only thought was, 'He is not going to get away [with] this.' I'd just been told he'd raped her in hospital when she was dead. It was incomprehensible. I felt I had to take things into my own hands — find him, punish him. I'm her mother.” 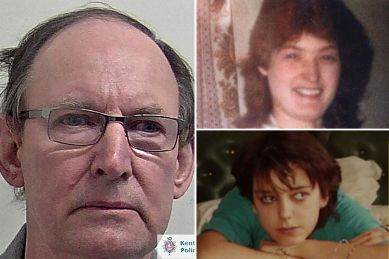 She added that if she had found him, she was "99.99 percent sure I'd have put that knife straight through his heart because he'd put a knife through mine," she said.

When she arrived at the Colindale police station, officers pounced on her and cuffed her, unaware of who she was. Kamal told the Daily Mail that the officers who had been to her house had told the department that a woman had run out with a knife, but did not say why.

"I was crying: 'My daughter was raped in hospital and she's dead.' They were looking at me, going, 'Does this woman need psychiatric help?'" she told the paper.

She added, "They read me my rights but I had this rage. I was shouting,'What are you doing? I need to put an end to this. No one is violating my child. I am her mother. I'm here because I'm looking for Dave. He needs to be punished.'”

She was tossed into a cell and held for 34 hours until officers learned the details of her case, she told the Daily Mail. She said they kept her so long out of caution she might have been in danger of harming herself.

"When they knew what had happened to Azra, they were softer to me. One officer in the custody area was crying as she took my fingerprints, photographs and DNA. She said, 'It's awful. We can't believe it. We've never heard anything such as this,' " Kamal said.

In reality, Fuller had been locked up in Belmarsh Prison in South-East London.

On Thursday, Fuller, 67, pleaded guilty to killing, then sexually assaulting two women in 1987 and committing dozens of other sex attacks on female corpses in mortuaries where he worked over the course of 12 years. 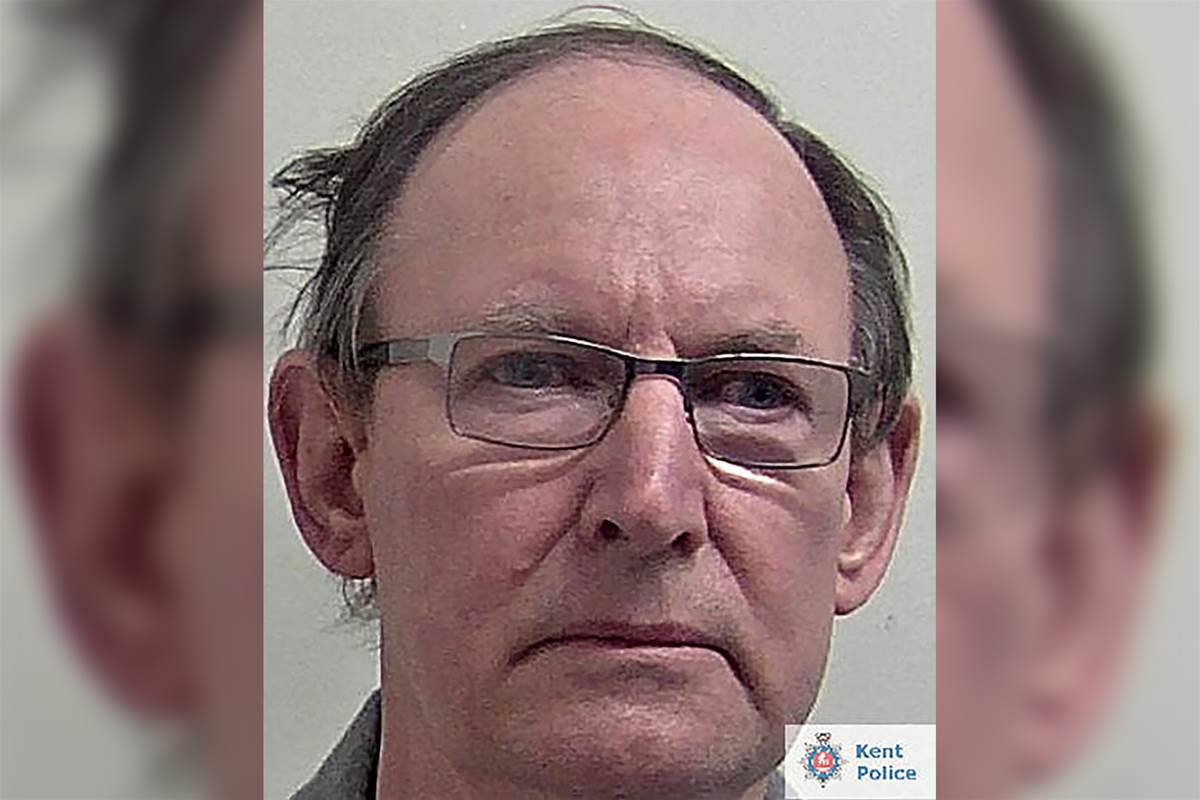 Prosecutors this week said he sexually assaulted at least 99 dead women and girls between the ages of 9 and 100 at the Tunbridge Wells Hospital in Kent from 2008 and 2020, including Azra Kamal on three occasions.

Azra died from her injuries after falling from a bridge in Kent after her car caught fire in July 2020, devastating her mother, she told the Daily Mail.

Kamal had been to visit her daughter's body for two hours on one of the days the assaults happened, she told the paper.

Kamal went to see her daughter's abuser on the first day of his trial last week.

"I wanted to see his face in its entirety but he was wearing a mask. I looked at his hands and he had a wedding ring on. When he started to move his hands, I was thinking: 'Those are the hands that violated my child — the hands that have been imprinted on my daughter's skin,'" she said.