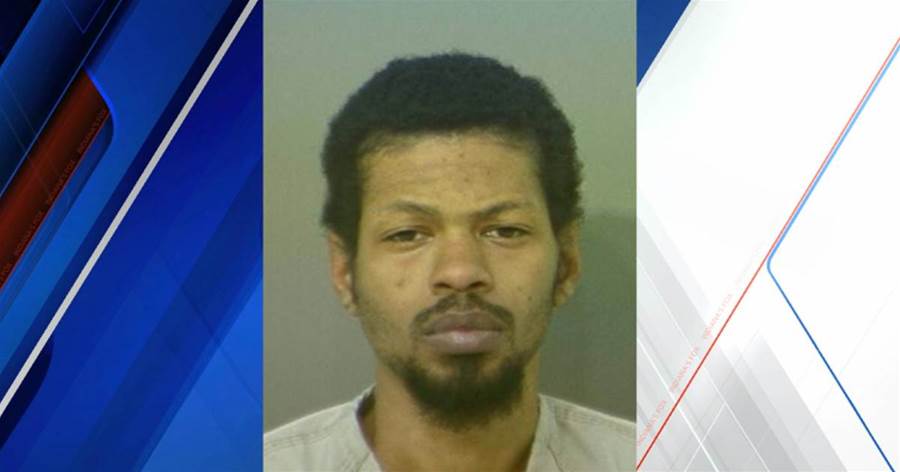 An HIV-positive Ohio man accused of sexually assaulting three girls has pleaded not guilty to 19 counts in court, where a prosecutor said one of them, a 12 year old, is pregnant.

He remains jailed with no bond, and court records listed no attorney for him.

Allen is accused of raping two 12-year-old girls since September and fondling a third girl. 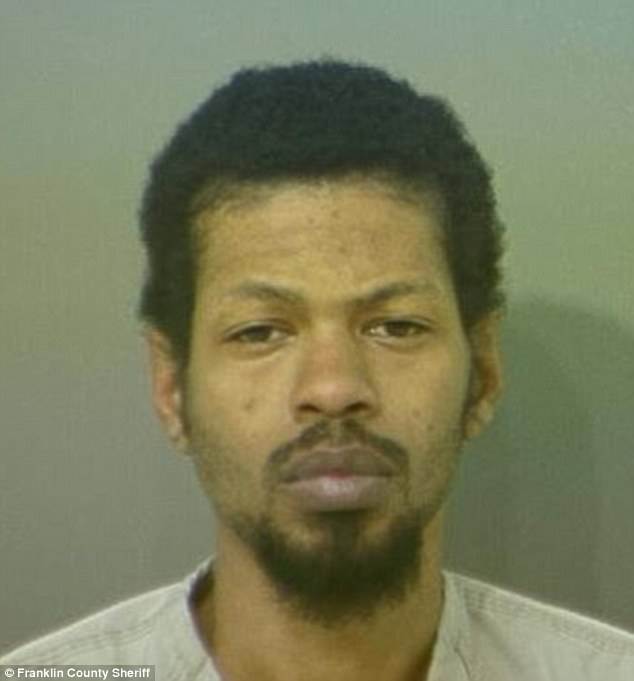 Remanded: Keith Anthony Allen, 27, of Columbus pleaded not guilty Monday to charges including rape, felonious assault and gross sexual imposition. He is accused of raping two 12-year-old girls and fondling a third girl

The assault charges allege he raped the girls while knowing he was HIV-positive and had consensual sex with a woman without telling her he has the virus that causes AIDS.

Prosecutors say Allen could face a life sentence if he is convicted of having sex with a child under 13.

The case marks the first time that the Franklin County prosecutor’s office has charged an adult with molesting children while knowing that he carries the virus that causes AIDS.

'I was outraged when I saw that police report,' Franklin County Prosecutor Ron O’Brien told The Columbus Dispatch.

O’Brien said Allen had access to the two 12-year-old girls because his girlfriend is related to one of the children and the other sometimes spent the night with them.

The assaults took place between September 1 and March 22, according to the indictment.

Allen has been in the Franklin County jail since his arrest on March 25.

His bail was set at $1 million.

O'Brien says he is unaware of the health status of the victims in this case, whether or not any of them contracted HIV through Allen.