Kailee Boynton, the sister of eight-year-old Christian Boynton, stated that her brother was ambushed when he arrived at Lakewood Elementary School.

"They pinned my brother down. They were beating him. They beat him to the point of unconsciousness, where they continued to beat him," she said. "They went through his backpack."

Christian was rushed to Texas Children's Hospital after he was found unconscious in the bathroom.

He was treated for a brain bleed and monitored for several hours before he was released from the hospital. He is expected to be okay. 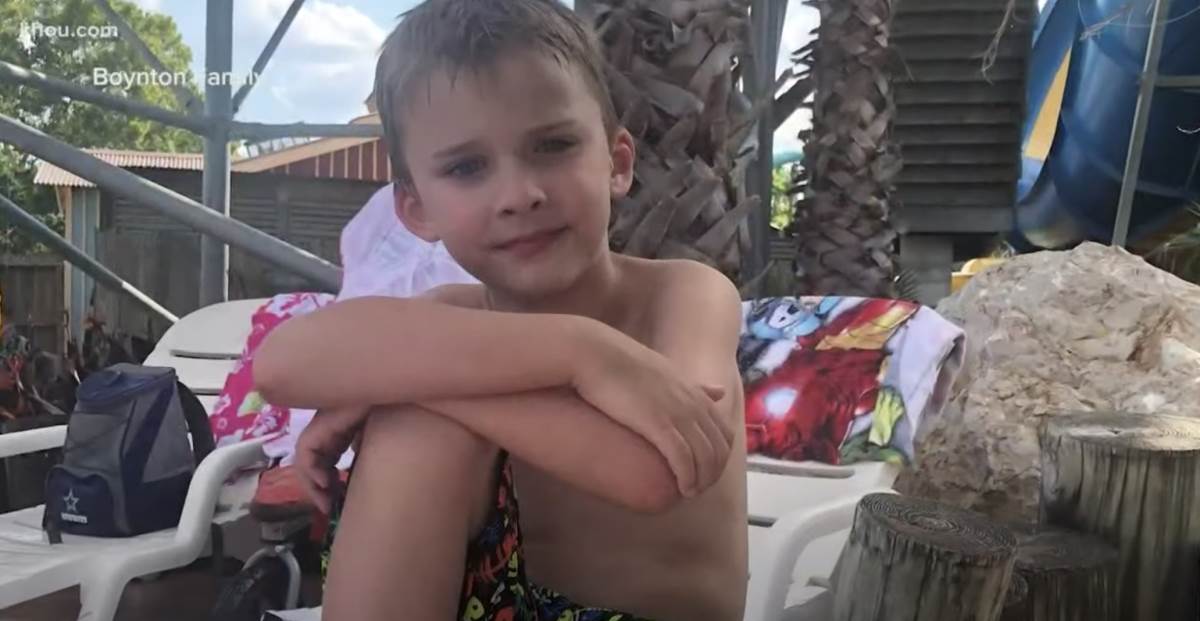 Many social media users asked whether the bullies should be charged with assault, with others calling for their parents to be held accountable.

However, Tomball police say that they were involved in the investigation, but that it was determined that the students involved were too young to be criminally culpable. Texas law states that children under 10 cannot be prosecuted for committing crimes.

The Department of Family and Protective Services is allowed to provide its services to children as young as seven who are at risk of getting into trouble. They also work with the family of the children involved.

Tomball police stated that Child Protective Services was assisting in the investigation. 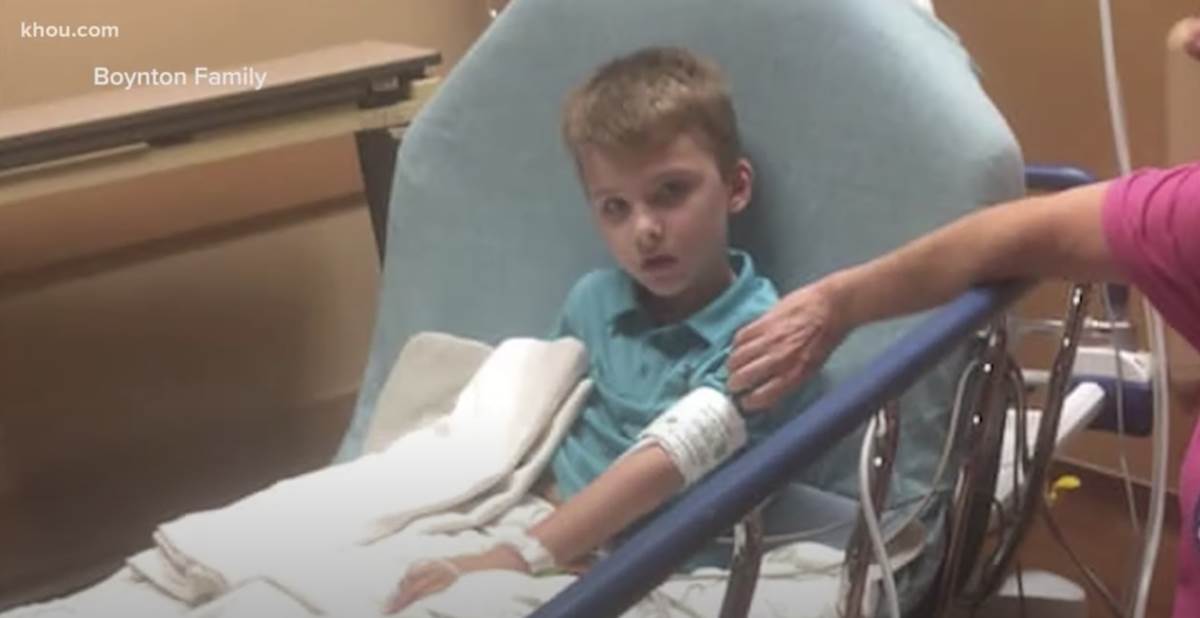 “Details of a school investigation by CPS are confidential, but in a situation like this, we would investigate to determine if the children were being supervised properly when the alleged incident happened. Once our investigation is complete, we turn the results over to the school district and the TEA,” Tiffani Butler, a spokesperson for the Texas Department of Family and Protective Services, said.

Tomball ISD stated that they were thoroughly investigating the incident and that it will take appropriate disciplinary measures against all those involved.

When asked whether disciplinary measures were carried out, a district spokesperson responded, “We are not at liberty to discuss disciplinary actions or punishments. Unfortunately, due to FERPA and HIPAA laws, we are not allowed to discuss those specific details.” 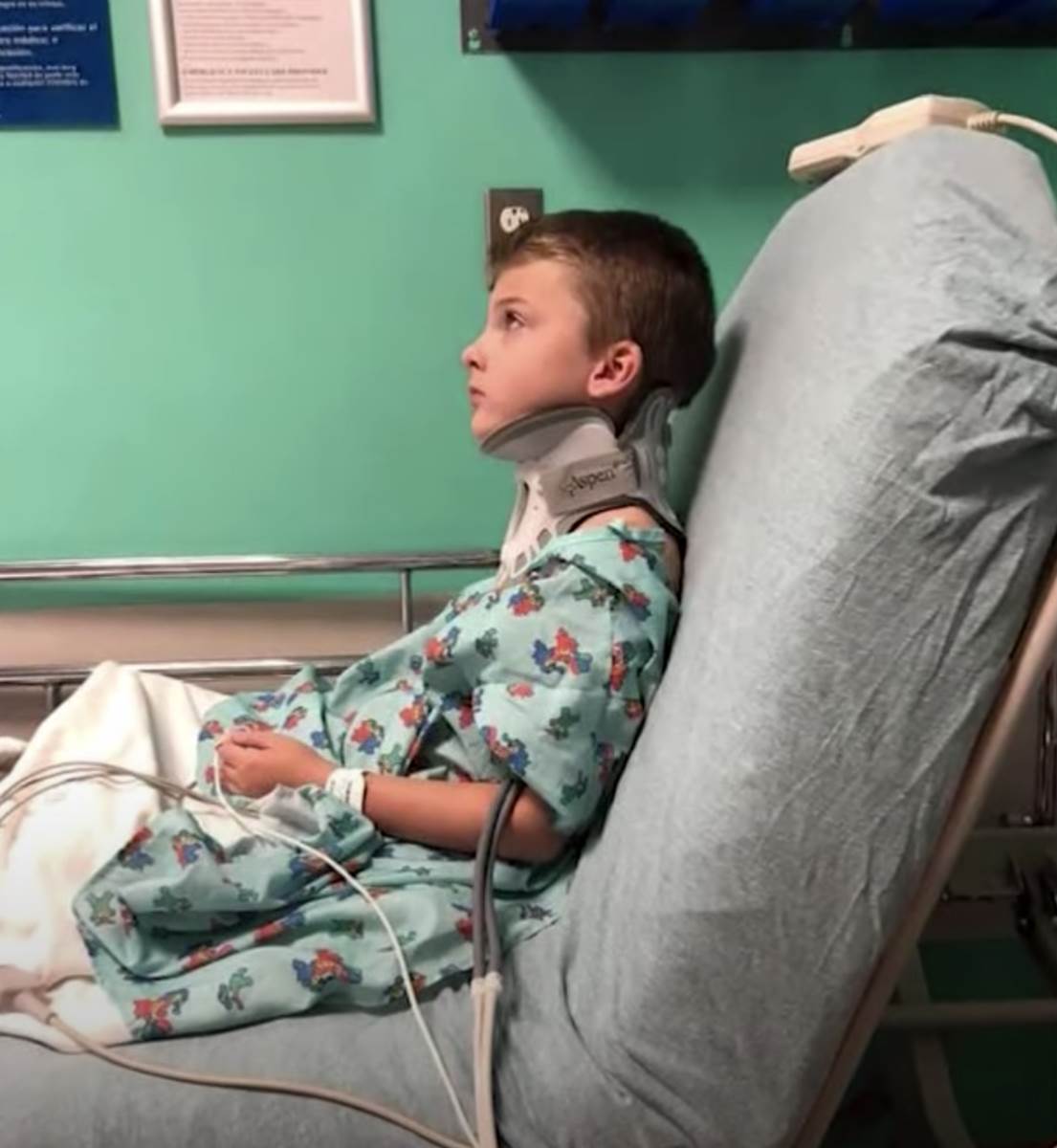 Kailee stated that she was "deeply saddened" by the district’s response and accused the school of “downplaying the incident” and “taking it lightly.”

She stated that her brother tried to defend himself against the bullies.

“He told me 'maybe they’re just having a rough day,' He is so nice and kind that he can’t even fathom the fact that someone would want to hurt him or be cruel to him,” she stated.