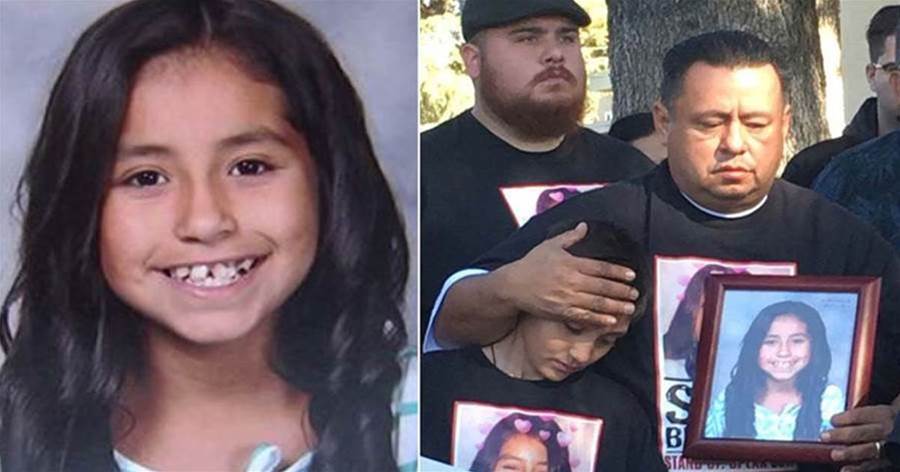 Home » Bullied Teen Who Hanged Herself Apologized for Being Ugly, Didn't Want Any Photos at Funeral

Bullied Teen Who Hanged Herself Apologized for Being Ugly, Didn't Want Any Photos at Funeral
Antonia
Antonia

Rosalie Avila, 13, hanged herself last month after enduring years of bullying at school.

Before 13-year-old Rosalie Avila hanged herself in her Yucaipa, California, bedroom last month, she left several notes for her family to read when they found her body.

“She left one note that was for my wife, and it said, ‘I love you, mom. I’m sorry you’re gonna find me like this,’ ” Rosalie’s father, Freddie Avila, tells PEOPLE. “Another note said, ‘Please, don’t post any pictures of me at my funeral.’ Those were her goodbye notes.” 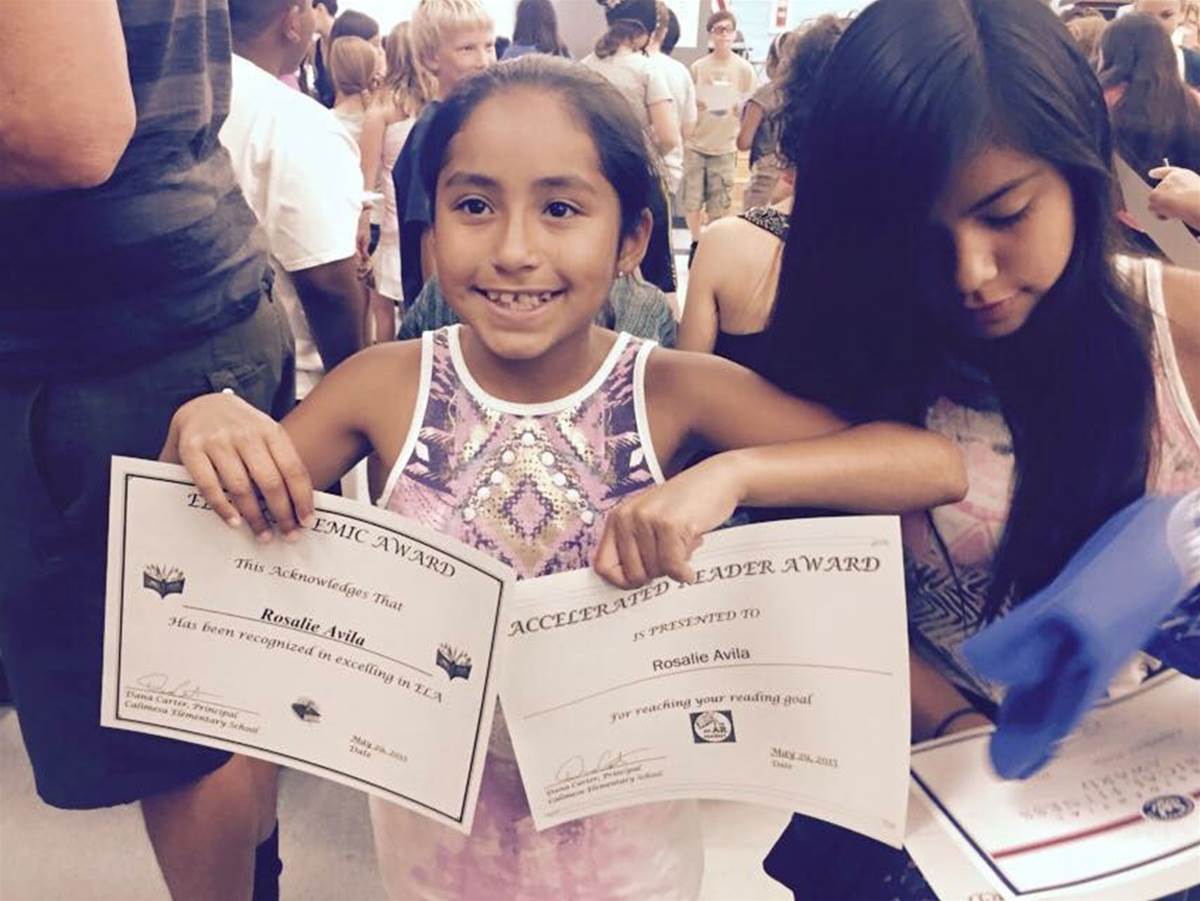 Rosalie’s family found Rosalie unresponsive on Nov. 28, in a moment Freddie says he will never forget.

“There was music playing and her door was locked. I knew something was wrong because she wasn’t responding,” Avila says of the moments after he and Rosalie’s siblings returned home. “My son ended up picking the lock to get in there and all of them went in there and just screamed. I ran to the room and my daughter was hanging there on the rope. Everybody was hysterical.”

Avila says he gave Rosalie CPR for what seemed like a “lifetime” — “I was screaming, ‘Come on, Rose. I love you. Please.’ ” 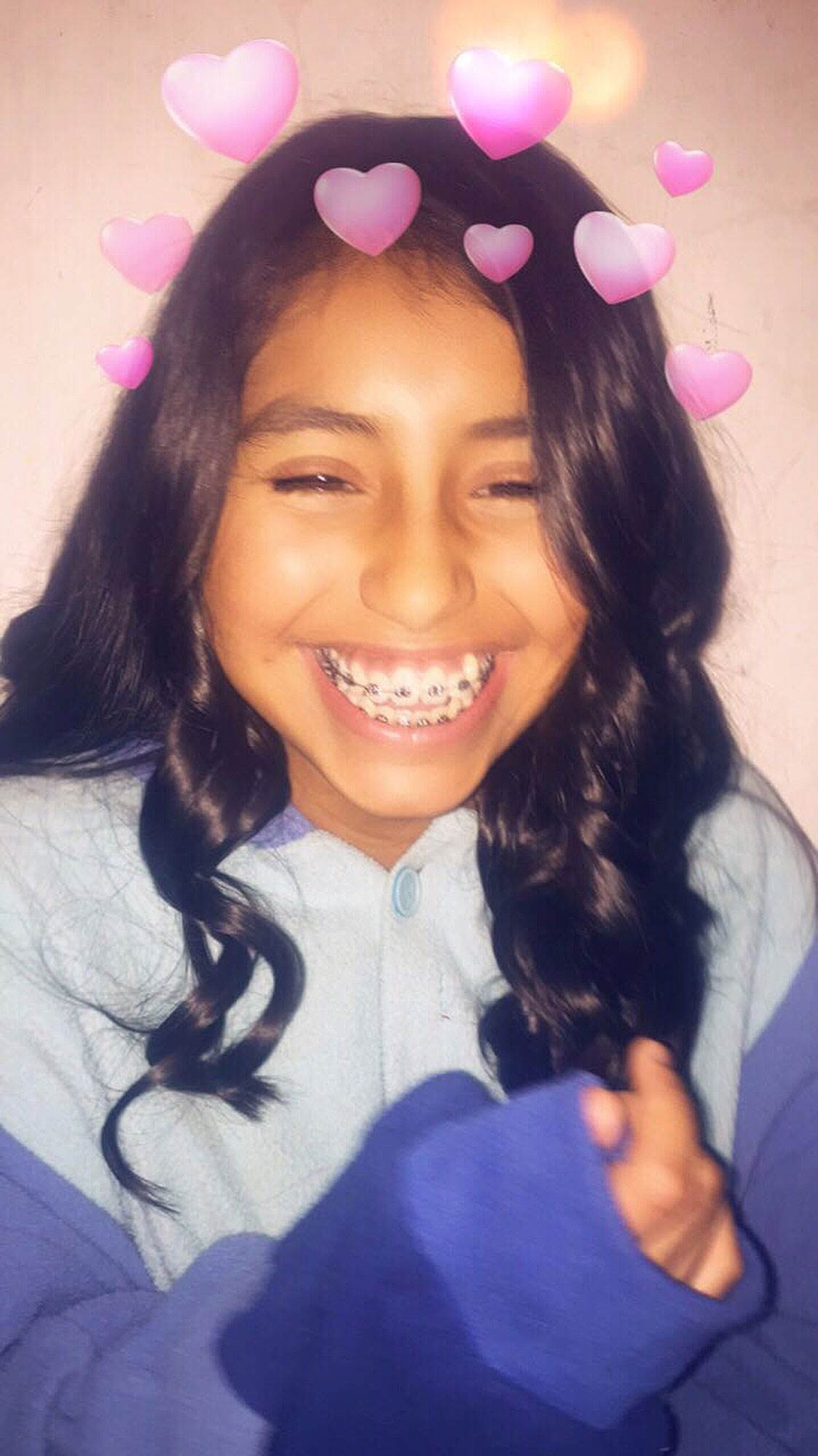 “I was hoping and praying that this isn’t happening, but it happening. And it’s horrible.”

Rosalie was declared brain dead on Dec. 1 and was taken off of life support three days later. According to the family, Rosalie’s suicide attempt followed months of relentless bullying. Avila says Yucaipa-Calimesa School District officials did nothing to protect the teen.

“She said, ‘They’re calling me a whore. They’re telling me that I have herpes,’ and other bad stuff,” Avila tells PEOPLE. “They made fun of her teeth, everything about her. And she left a bunch of notes, they called her ugly and she had ones of her looking in the mirror saying, ‘Ugly.’ Everything they told her, she believed.”

As the bullying continued, Rosalie began cutting herself, Avila tells PEOPLE. The family now plans to file a wrongful death lawsuit against the school district for its “negligence and failure to take appropriate measures to safeguard Rosalie as a victim of bullying and ensure her safety.”

“The school was also negligent in failing to take action against the bullies and allowing them to continue in their relentless verbal abuse of Rosalie knowing the frail condition she was in,” the family’s attorney, Brian Claypool, announced in a statement.

The Yucaipa-Calimesa Joint Unified School District released a statement on Dec. 1 confirming Avila’s death, noting that “The District Board of Education, its administration, and staff are all united in care and concern for those affected by this tragedy.” 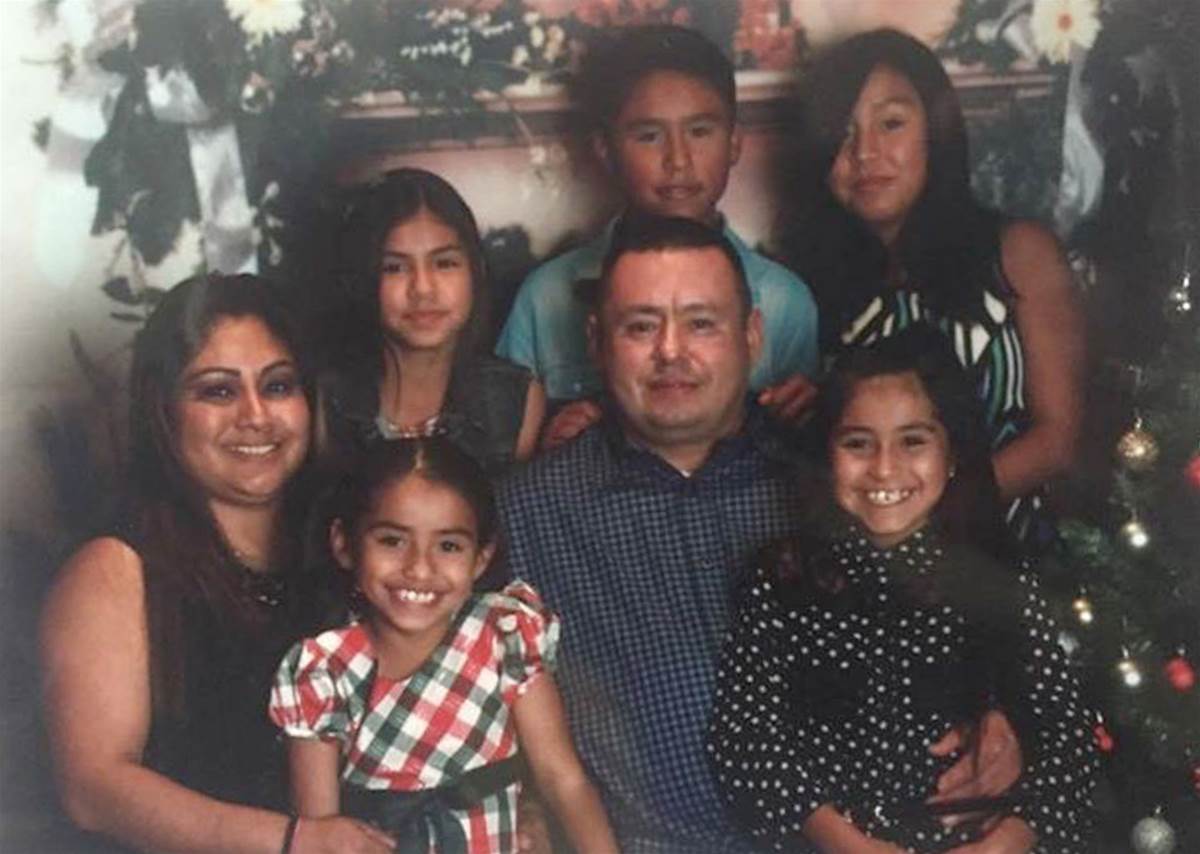 “The communities of Yucaipa and Calimesa have proven to be caring, united, active, supportive communities in all manner of events, whether joyful or sorrowful,” the statement, which was shared by KTLA, also said in part. “The District earnestly believes and hopes that those qualities will continue to come to bear here as we are all committed to the well-being and support of everyone in the YCJUSD family.”

The superintendent of the Yucaipa-Calimesa Joint Unified School District also issued a statement saying “we are working closely with detectives … in their investigation into allegations of bullying. This issue requires all of us to work together, to watch for signs and intervene when we see problems,” according to CBS Los Angeles.

The district did not respond to PEOPLE’s request for comment.

Avila describes the weeks since Rosalie’s death as “the worst roller coaster ride of my life.” He says he and his wife, Charlene, are heartbroken and determined to hold the school district accountable “to make sure my daughter’s life isn’t meaningless.”

The family has set up a GoFundMe page to cover expenses.