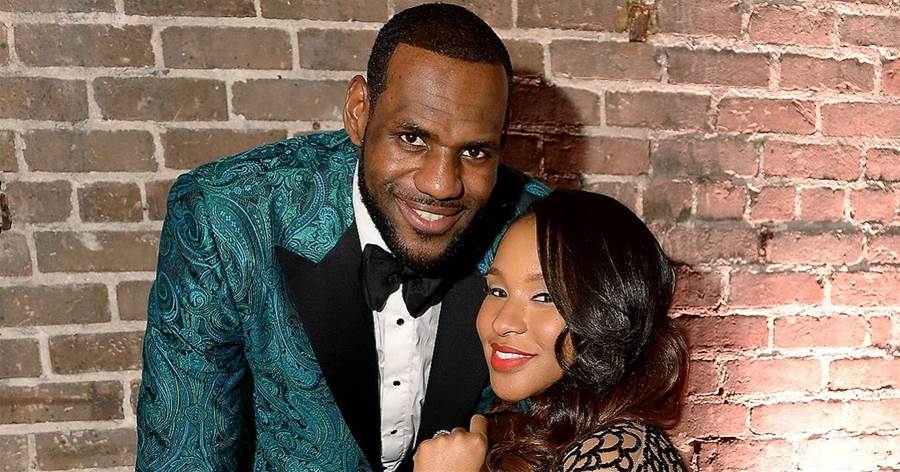 Home » LeBron and Savannah James have been together for almost 2 decades. Here's a timeline of their love story.

LeBron and Savannah James have been together for almost 2 decades. Here's a timeline of their love story.
James
James

LeBron James is a bonafide NBA superstar. The Los Angeles Lakers forward is a three-time NBA champion and two-time Olympic gold medalist who has been courting attention since he was first anointed "The Chosen One" as a teen on the cover of Sports Illustrated. LeBron and Savannah James have been together since that time. The high school sweethearts have spent almost half their lives together and now have three children together. Here's a look at the enduring romance between the pair. 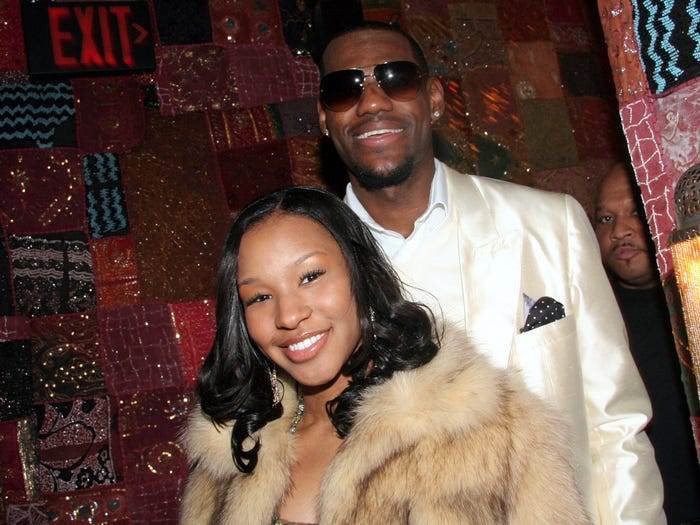 James was a rising superstar in basketball and football at St. Vincent-St. Mary High School in his hometown of Akron, Ohio, when he met Savannah Brinson, a cheerleader and softball player from a rival school. He asked the then-16-year-old to a basketball game and she agreed. But Brinson knew there was something special brewing when he returned for her leftovers after their first date at Outback Steakhouse. "I'd totally forgotten about them, and he brought them to me. I think he just wanted another excuse to come and see me," she told Harper's Bazaar. 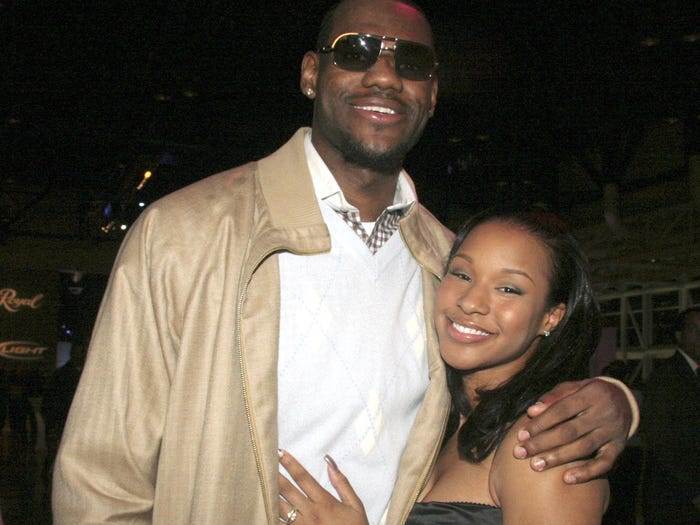 The high school senior became the top pick in the 2003 NBA draft much to his girlfriend's surprise.   "I just thought he'd be a hometown hero for his era and it would be over," she said. As luck would have it, James was selected by their hometown Cleveland Cavaliers.

2004: The couple welcomed their first child. 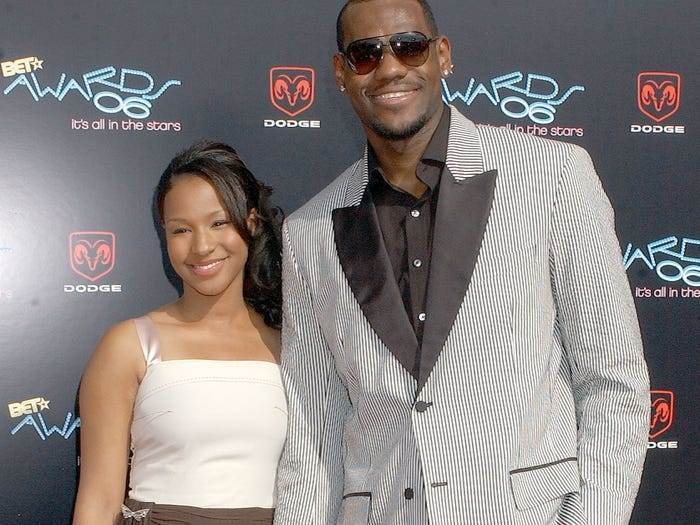 During James' rookie season, the couple learned that Savannah was pregnant. "I was thinking, 'What am I going to tell my parents? What's going to happen to his career?'" explained Brinson."I was very scared. I was bawling. But he (James) said, 'It's not going to slow me down, and it's not going to slow you down. We're going to keep doing what we have to do.'" On October 6, 2004, Brinson gave birth to LeBron James, Jr. aka Bronny.

2007: Another member joined the James family. 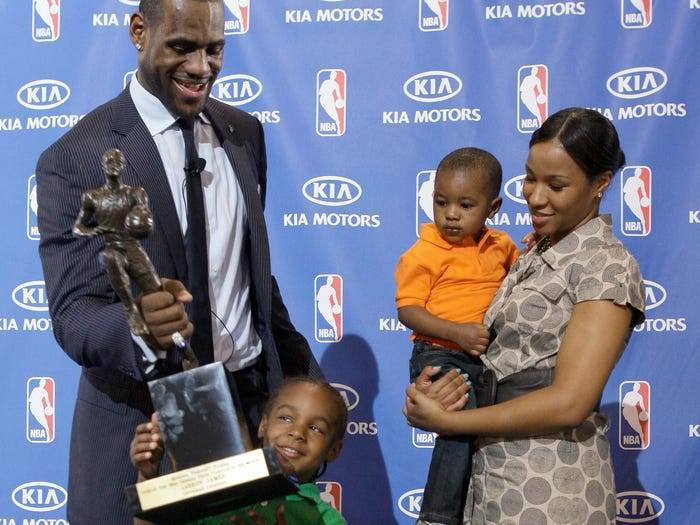 Three years later the couple had another son, Bryce Maximus, on June 14.

2010: The couple made the decision to move to Miami. 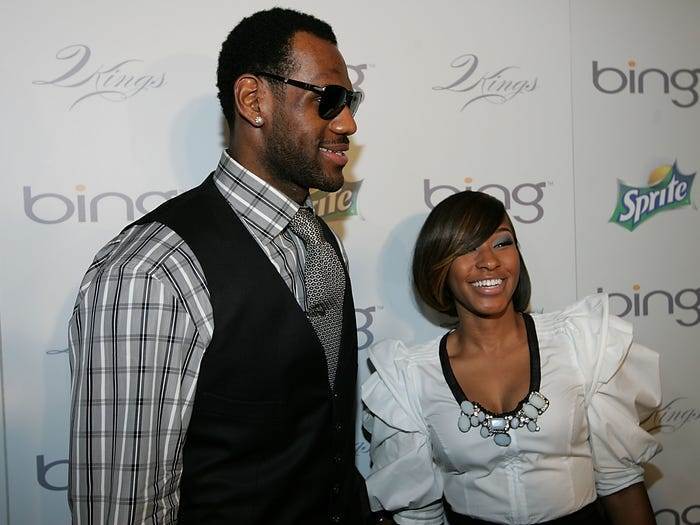 LeBron made the decision heard around the world when he decided to take his talents to Miami, Florida, and leave his hometown team. Savannah said she thought the public's outrage to the switch was unfair. "You have fans and you think they're going to roll with you no matter what, and then they burn your jersey? It's unfair," Brinson told Harper's Bazaar. "But they did it. It's over."

2011: LeBron and Savannah got engaged. 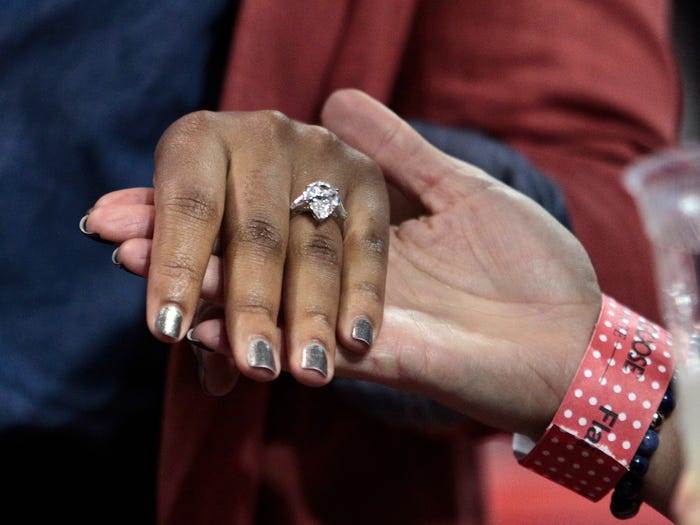 James popped the question to his longtime love at a star-studded New Year's Eve bash in France. "It felt like a finals game," he told Oprah Winfrey. "I had been thinking about it, you know, for a while but it just came to me one day and I was like 'this is a part of growth for me,'" he continued. "This is I was like this is the lady and the woman I have been with through all the good and all the bad. She's been there for a long time and I wanted her to continue to be there with me, so I felt like at that moment it was time." 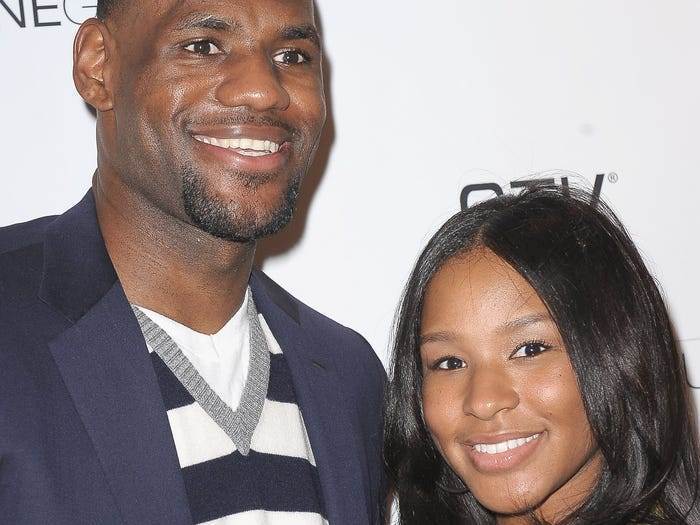 On September 14, the pair exchanged vows in San Diego, California, in a lavish three-day affair which ended with a farewell brunch. Among the 200 guests were several of James' then-Miami Heat teammates including Dwyane Wade and Chris Bosh, owner Micky Arison, coach Erik Spoelstra, and actresses Gabrielle Union, and Lala Anthony. But the highlight of the festivities came when Beyoncé and Jay-Z performed "Crazy in Love" at the reception.

2014: The couple welcomed a daughter. 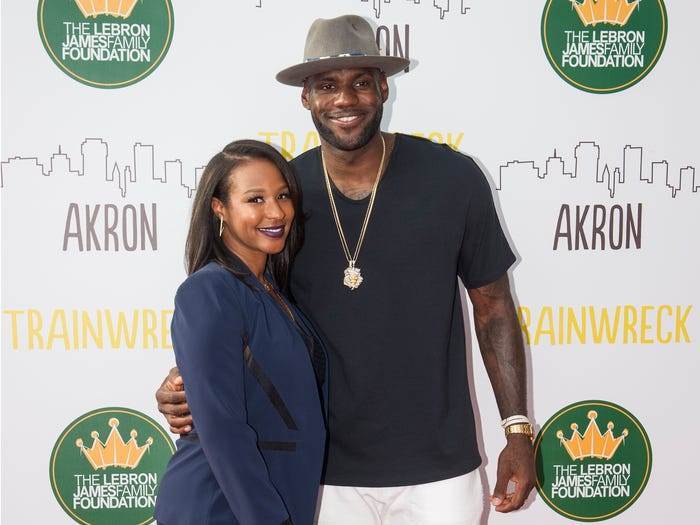 Zhuri Nova was born on October 22. In 2018, James shared the impact his daughter has had on his life. "I had two boys first, my oldest son, LeBron Jr., and my younger son, Bryce Maximus, and people always told me, if you ever have a girl she'll change you," said James. "Three years ago, this bright spot right here happened to our family. And not only did she change me, she's made me a better person. A more dedicated person, a stronger person. I guess a more sensitive person that realized that I have so much more of a responsibility to women in general. So, thank you, Zhuri."

2016: The family moved back to Cleveland and James clinched a championship. 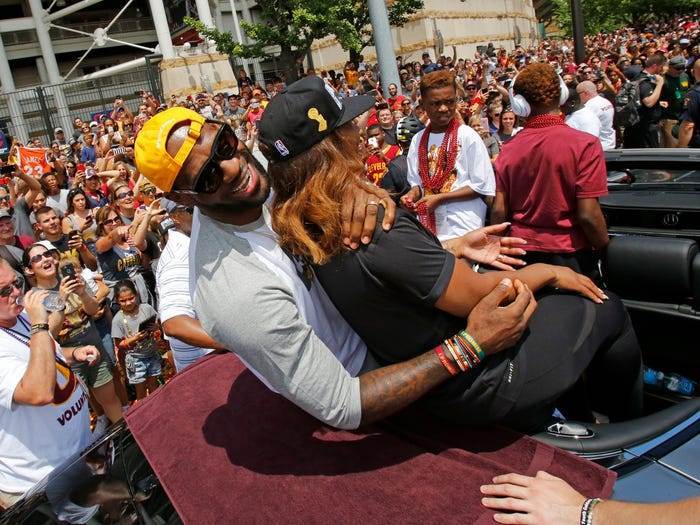 When James announced that he was returning home to the Cavaliers in 2014, he made a vow to bring a championship to the city. He made good on that promise in the 2016 NBA Finals, in an upset victory over the record-setting Golden State Warriors. 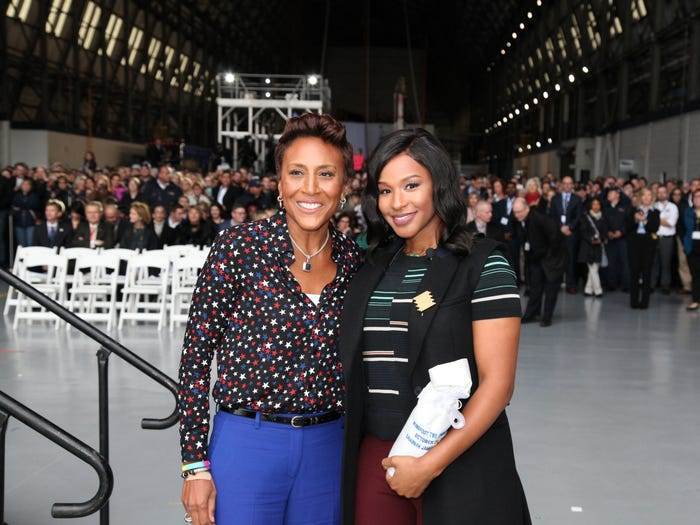 Savannah launched Akron: Women of Our Future, a mentorship program for high school girls at her alma mater, Buchtel Community Learning Center. Together with her husband, she continued their ongoing philanthropic ventures with the LeBron James Family Foundation back-to-school orientation to provide support for at-risk students. In 2018, with the support of the foundation, LeBron opened the I Promise School, a public elementary school in Akron, Ohio. "If there's nothing more you can do for a child, just constantly encourage them and set them on the right path when it comes to sports or their schoolwork or nurturing a hobby — with whatever it is," Savannah told Vogue. "Just be a constant source of encouragement. That's what LeBron talks about — never give up."

2018: LeBron surprised Savannah for their anniversary. 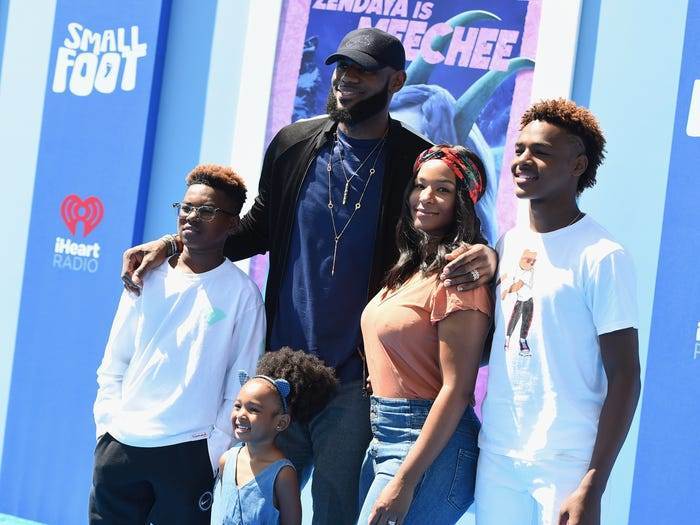 For their fifth wedding anniversary, LeBron pulled out all the stops by having singer/songwriter Daniel Caesar serenade Savannah in their living room with his hit song "Best Part." James documented the sweet surprise on his Instagram story with the caption, "Happy Anniversary!!! Love you forever."